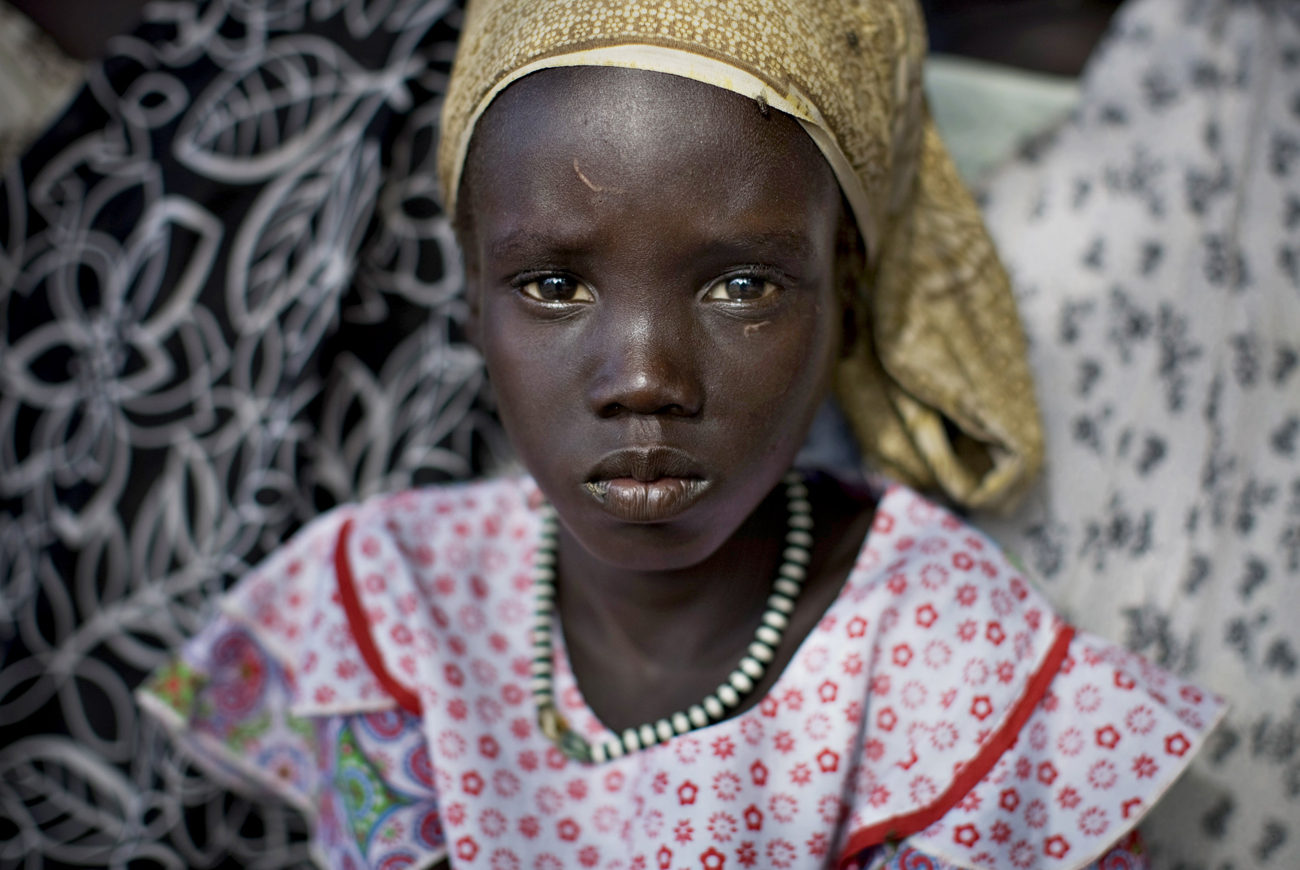 The 2011 edition of the World Giving Index conducted by the Charities Aid Foundation, South Africa ranked a paltry 108 out of the 153 polled countries. CAF Southern Africa’s CEO Colleen du Toit believes that South Africa needs to develop a strong culture of “giving” and smart corporate social investment. The problem isn’t that we’re not giving, it’s that we’re doing it the wrong way. By SIPHO HLONGWANE.

In December 2011, the UK-based Charities Aid Foundation released its second annual World Giving Index, which seeks to measure the amount of philanthropy and volunteerism within the polled countries. Unsurprisingly, the index ranked the USA as the number one giving country in the world, with Ireland coming second and Australia coming in third.

“The report – which is compiled by CAF using Gallup polling information, is based on three measures. These are ‘giving money’, ‘volunteering time’ and ‘helping a stranger’. The global average of the three giving behaviours in 2011 was 32.4%, compared to 31.6% in 2010,” the organisation said.

“According to the study, the UK is the second most generous nation globally in monetary terms, with 79% of the population donating to charity each month. The highest-ranked country for ‘giving money’ is Thailand with 85% of the population having made a donation. Ireland and the Netherlands are jointly third with 75%,” CAF said.

Also unsurprisingly is that sub-Saharan Africa ranked poorly in general against other parts of the world. While South Africa ranked 108th out of 153, Madagascar came in stone-cold last.

In an interview with iMaverick, CAF Southern Africa CEO Colleen du Toit explained that this poll gave the organisation a launching pad to encourage individuals and corporations to engage in altruism. What CAF aims to do is encourage more people to channel funding – or social investment – to non-profit organisations that then help the needy.

“Our ultimate aim is to strengthen civil society. Our main work is in the corporate sector. We encourage corporations to establish corporate social investment programmes,” Du Toit said.

She said that the spirit of enabling civil society in the post-1994 administration had dissipated. These days there is very little enabling policy, though of course legislation does require all listed companies to plough 1% of their net profit into the community.

These days, companies aren’t content to just throw money at anyone who asks. Corporate social investment isn’t just about giving anymore. Companies want to see tangible benefits. But this doesn’t mean that the process need be painful for either the company or the non-profits involved, according to Du Toit. She said that her organisation specialised in trying to nudge companies in the right CSI direction. CAF will even arrange so-called employee corporate social investment, where company workers who want to volunteer their time and energy can do so through the intervention of CAF.

All the NPOs that CAF finds money and volunteers for undergo due diligence, according to Du Toit. She believes that CSI in South Africa needs to align itself to developmental goals, and needs better monitoring. “Some R4-billion is given every year through CSI,” she said. “It would be good if we could monitor and evaluate the use of this money.”

She said that she didn’t believe that the success of her programme would disincentivise people who were on the receiving end of altruism to rise to a level where they no longer needed such assistance, since her organisation focused on funnelling money to NPOs, not individuals.

Du Toit also believes that South Africa’s massive social grants economy (set up and run by the government) and the culture of foreign aid had not contributed to discouraging ordinary South Africans from being big givers. “You must remember that social grants are for individuals. The philanthropy we’re advocating for is for organisations,” she said. “I don’t think that anyone can deny that civil society does a lot in South Africa. Most of these organisations are not set up like normal businesses and cannot raise any of their own money. There is also an increased need for indigenous social investment as large amounts of foreign aid money is being withdrawn from South Africa.”

But she also warned that corporations and individuals alike need to practice the right kind of CSI to ensure that organisations that do good work, continue to receive support without creating a culture of dependency on the individuals this all ultimately benefits.

There is a different explanation for sub-Saharan Africa’s poor showing in the World Giving Index, and that’s that the type of altruism and support shown in this part of the world may not necessarily be as easy to capture in a Gallup poll. To say that the reason for this poor showing is because sub-Saharan Africa is the poorest part of the world is a simplistic analysis of how people take care of each other.

In fact, the developed economy is only just starting to get to grips with the way money flows in sub-Saharan Africa. In Dead Aid, economist and author Dambisa Moyo described the “surprise” that developed countries felt because of the enormous amounts of money that are remitted from countries like the USA and the UK to Africa, and from developed parts of the continent into the rural areas. Moyo estimated that in some countries, remittances and “under the mattress” savings equalled the dollar value of foreign aid that came in.

“On a household level, remittances are used to finance basic consumption needs: housing, children’s education, healthcare, and even capital for small businesses and entrepreneurial activities – the heart of an economy,” Moyo wrote. “More fundamentally, remittances mean more money deposited in the bank, which means more cash which the banks have to lend. In Latin America, deposits-to-GDP ratios (a key indicator of a country’s financial development) markedly improved as a result of remittances. Naturally, the most direct channel through which remittances have an impact on GDP is by increased spending in the recipients’ home.”

Which means that South Africa and the whole region would rank far better in terms of “giving” if the information capturing methods were tailored for the situation on the ground. Still, with South Africa’s income and standard of living inequality problem, a little more smart altruism by everyone who can is not a bad idea at all. DM