How to gear up for Facebook’s IPO, or, Zuckerberg’s ‘insane’ vacation 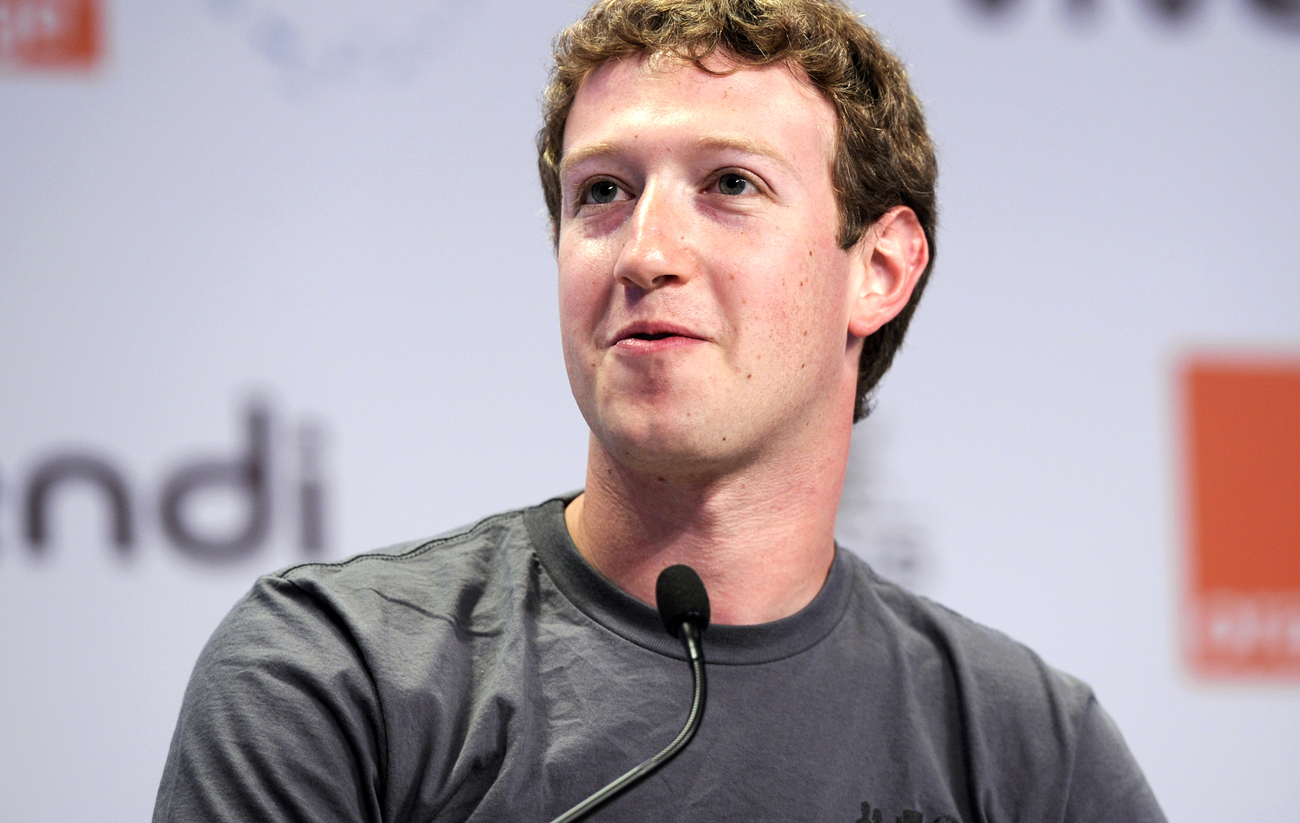 It’s going to be the biggest initial public offering since Google listed in 2004, and it’s likely to happen in the next few months. So how has Facebook founder Mark Zuckerberg been preparing for the event that could value his company at $100 billion? By vacationing like the craziest rich guy on Earth, of course. By KEVIN BLOOM.

Hey, he deserves it. A vacation fit for an eccentric billionaire. First it was Vietnam with the girlfriend and crew, where – even though his social networking site is frequently blocked by local Communist authorities – Mark Zuckerberg hammed it up like a modern-day Howard Hughes. After landing in Hanoi on 22 December, the Facebook founder chartered a helicopter to Ha Long Bay and spent the day kayaking off a junk ship. Later he flew everyone across to Sapa, where, naturally, buffaloes were ridden. Then it was time for the Amazing Race Spectacular, which involved a division into teams for such absorbing sports as “pole climbing” and “blindfolded goat catching.” And that’s not even mentioning the trip to Uruguay for New Year’s, specifically the resort town of Punta del Esta, and even more specifically a mansion belonging to an unnamed businessman, but more of that later.

For now, the question: why does he deserve it? Well, if CNN is to be believed, 2012 could be the year that Facebook lists on either the Nasdaq or the New York Stock Exchange. “Zuckerberg has said that Facebook will release its financials to the public in April to comply with regulatory rules,” the broadcaster reported. “That’s typically an indication that an initial public offering isn’t too far behind.” CNN then went on to state: “If reports are right and Facebook hits a $100 billion valuation, that will instantly skew the average size of the 2012 IPO class.”

Which is no small amount of pressure on Time magazine’s 2010 Person of the Year. The 27-year-old from White Plains, New York, is by all accounts going to return from Uruguay to Wall Street bankers chomping at the bit. No other IPO expected for the year is likely to offer up fees anywhere near a Facebook listing, and the lucky American exchange that nabs the social media giant will be given a whole new reason for existing.

Also, there’s the amount that Facebook is reportedly hoping to raise off the IPO—$10 billion. According to CNN, that’s equal to about 28% of the value of all 125 United States companies that went public in 2011. Writes Robert Hof of Forbes magazine: “Assuming Goldman Sachs or Morgan Stanley don’t stumble in pricing and selling the offering, Facebook’s IPO will be every bit as important as Google’s in 2004. It will be a sign that Facebook is a real, sustainable company (if there was any doubt left by now), but also a sign that social networking is getting woven into the fabric of our entire online experience.”

So, yup, Zuckerberg deserves his vacation. But does he deserve the sort of vacation he’s getting down in South America? US gossip site Gawker, drawing on reports out of Uruguay’s leading newspaper El Pais, notes that when it comes to his holiday demands, Zuckerberg is a “rather insane customer”. The term “obsessive-compulsive” has also been used, and here’s why:

For starters, all pets were banished from the mystery businessman’s mansion – “Pets that live on the property were taken to a vet because, within the millionaire’s group, some people are very allergic,” El Pais reported. Next, the entire house was scrubbed down with special chemicals. Third, a retinue of servants was hired that makes the ratio of servers to served almost 1:1 – to be specific, Zuckerberg, his girlfriend, and their seven friends are currently being fawned over by a chef, a cook, two maids, two bodyguards, and at least two “specially hired security guards”. Finally, there’s the fact that all furniture in the mansion was replaced. Observes Gawker: “If you’re going to be hanging out somewhere for eight whole days, do you really want out-of-date, unfashionable, dusty old millionaire-vacation-home furniture lying around? No you do not, not if you’re worth $17.5 billion.”

By comparison, Zuckerberg’s Christmas trip to Vietnam appeared to have some sort of purpose beyond the futile attempt to make a dent in his vast wealth. As the Wall Street Journal noted in late December, the publication in state-run media of a picture of him riding a buffalo may have enabled the wonderboy to present his little website – 800 million users and counting – in a less threatening light. DM