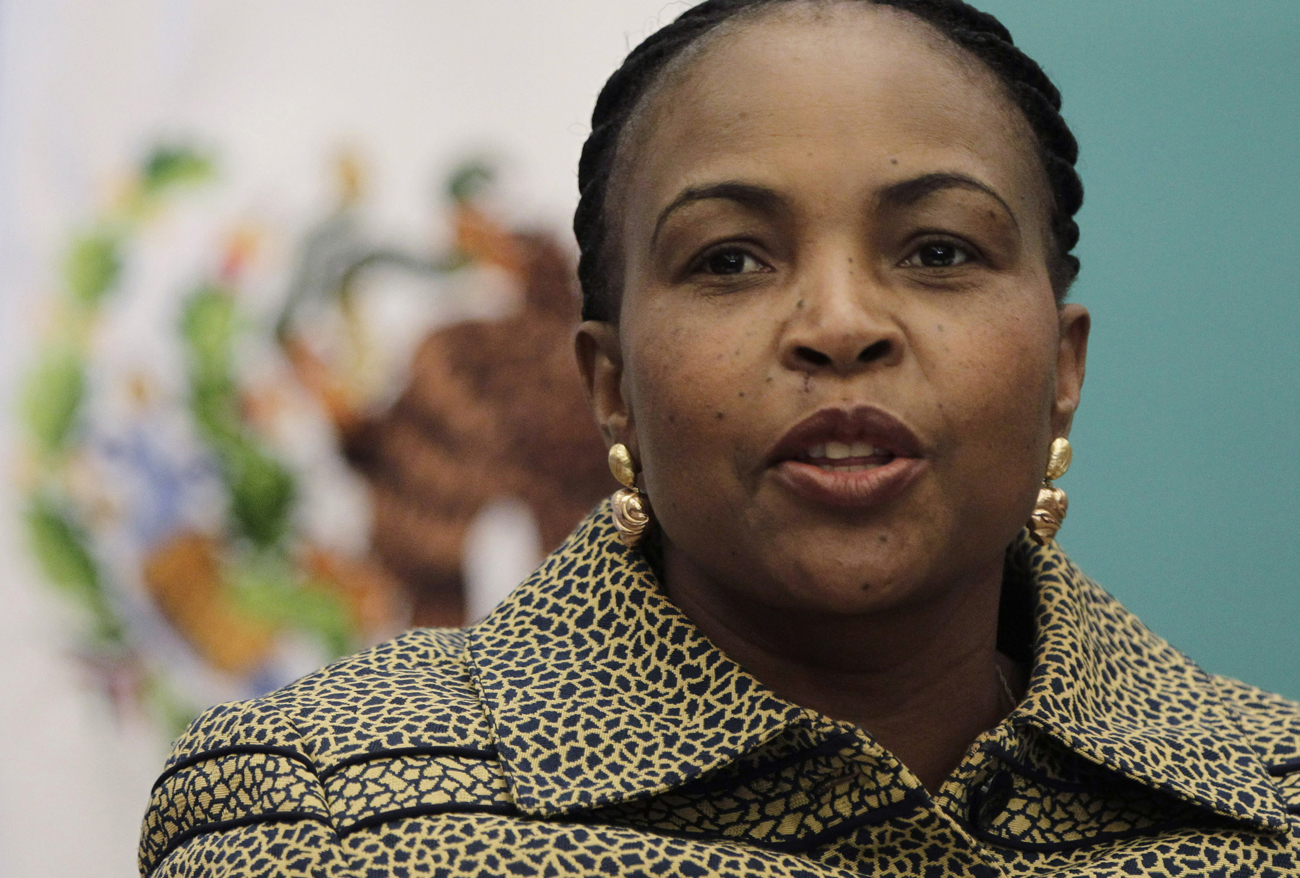 At a time when the “north versus south” agenda has dominated international relations, South Africa has opted to strengthen “south-south” relations. Plainly put, South Africa has refused to endear itself to the developed world and chosen instead to cosy up to fellow developing nations. By KHADIJA PATEL.

Former Deputy Foreign Minister Aziz Pahad once summed up South Africa’s role in the UN Security Council (UNSC) in these terms: “We would not be worthy of membership of any multilateral grouping if it has to be that we must simply accept any document that is put before us.” And while Pahad’s influence in government may have dwindled with the demise of the Mbeki presidency, South Africa’s stance at the UN has remained unchanged. Under President Zuma and Minister of International Relations and Co-Operation Maite Nkona-Mashabane, South Africa has continued to seek reforms in the mechanics of global governance structures like the UN.

Speaking at the University of Pretoria in October this year Zuma said: “Our pressing priority currently is the reform of international institutions, including the United Nations Security Council. Africa and Latin America are not represented as permanent members on the Council. This is a serious anomaly which reflects negatively on the UN system.”

Crucially, South Africa has used its membership of Brics and the Ibsa dialogue forum to gain allies for its campaign of UN reform. “South Africa uses its membership of Brics as a strategic opportunity to advance the interests of Africa in global issues such as the reform of global governance, the work of the G20, International trade, development, energy and climate change,” Zuma said.

Both Nigeria and South Africa are currently serving two-year terms as temporary members of the council but there has been a marked difference between these competing states at the UN Security Council. In the grisly post-election standoff in Ivory Coast, South Africa and Nigeria were pitted against each other in the rush to find an African solution to this particular African problem.

Nigerian President Goodluck Jonathan was said to see “intervention as a way of asserting Nigeria role in African foreign policy”, while South Africa preferred a negotiated settlement instead of trying to force Gbagbo from power. In March, when the UN Security Council ordered sanctions against Gbagbo and demanded he immediately hand power to the internationally-recognised president, South Africa – along with its Brics partners Brazil, Russia, India and China – forced changes to the resolution, which had stressed “the need to seize heavy weapons” from Ivory Coast militias.

South Africa’s stance on the Ivorian standoff was, however, fraught with miscommunication and a beguiling indecisiveness. Initially, South Africa is said to have flirted with the idea of supporting the Angolan position in favour of Gbagbo, but was later forced to align itself with the position of the African Union, in favour of opposition candidate Alassane Ouattara, while also pushing for a negotiated settlement between the two Ivorian sides. Only after a visit to Paris did it become clear that South Africa supported Ouattara, but it would eventually take a French intervention, not an African one, to force Gbagbo from power.

However, Libya presented another failure for furthering South Africa’s “African agenda”. Zuma had steered the AU’s mediation efforts in Libya, travelling to Tripoli to try to persuade Gaddafi to bend to the will of the Libyan people. But ultimately Zuma would feel the AU’s mediation was undermined by a Western penchant to bomb.

Detractors have lambasted South Africa’s approach to the Libyan conflict for being too static, but South Africa’s African agenda is coloured by the experience of its own transition from apartheid to democracy. Mediation in conflicts then has remained inclined towards quiet diplomacy, pushing for negotiated settlements like governments of national unity – Zimbabwe being a case in point.

South Africa risks international isolation by continuing to insist on its own terms in international relations, but – together with its Brics partners – the country has been thrust into a subversive new power block on the international stage.

It is, however, the Chinese influence on South Africa that was bemoaned when a delay in processing a visa application of the Dalai Lama caused His Holiness to cancel his trip here. Following the incident, Human Rights Watch said: “South Africa’s refusal to grant the Dalai Lama a visa is about pleasing China and is a denial of (Tibet’s) struggle for democracy.”

COP17 was to be a vital determinant of Zuma’s foreign policy and South Africa’s ability to steer high-level negotiations. Zuma has lauded the outcome of the summit, but delegates have complained that South Africa’s stewardship of the negotiations was indecisive and misdirected.  The greatest complaint levelled against Cop17 President Nkona-Mashabane was the final huddle she ordered among the main players to iron out their differences on the plenary floor, in full view of media cameras and within earshot of microphones. It was a novel way of conducting negotiations or as another diplomat put it, “A typical South African move.”

It has been a torrid year for South African diplomats, who have had to adopt robust responses on an array of situations from the famine in the Horn of Africa to the possibility of sanctions over Syria. There is little doubt, however, that South Africa’s profile in international relations is on the up. And the permanent seat on the UN Security Council may yet be awarded to South Africa. DM