Africa for the optimist: 2011 in review

Africa for the optimist: 2011 in review 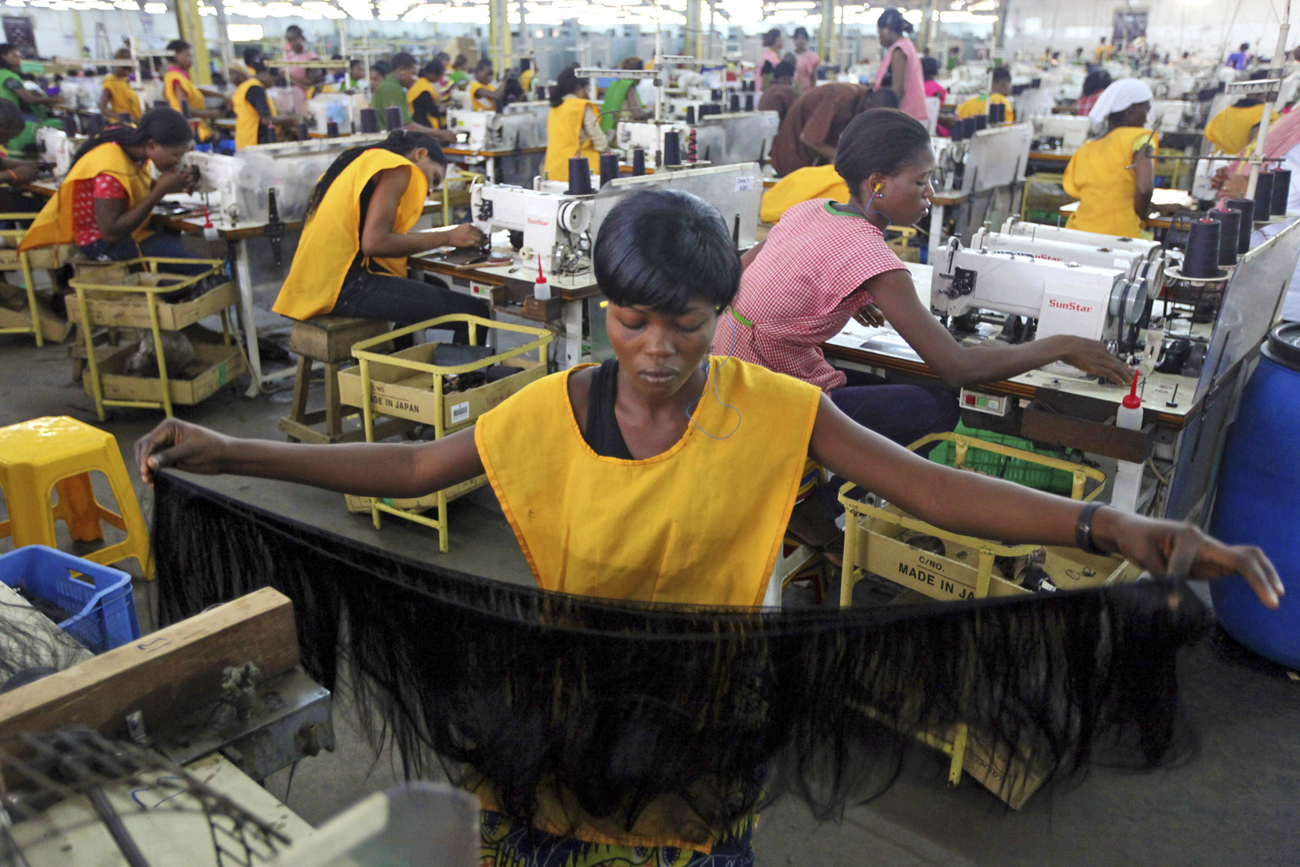 There’s been plenty of good news coming out of Africa this year. Economically, politically and socially the continent is demonstrably not the basket case it’s often perceived to be. It never has been, of course, but now there’s a lot more stories being told which prove it. SIMON ALLISON picks the top five.

You know that things have been turned on their head when you look at the chaos going on in the world’s major markets and think that Africa is the most stable place to keep your money. The fact is, while Europe and America dip in and out of recession and are much closer than is comfortable to complete financial collapse, Africa’s growth rates remain at around 3.7%. The reason it’s not at 5% or 6% is largely because of the impact of the global financial crisis, not Africa’s own economic prospects – over the next decade, Africa is predicted to experience higher growth rates than anywhere else. The continent is also playing host to a burgeoning middle-class, predicted to number over 100 million people by 2015. All the signs point to something of an economic renaissance in Africa, which, if managed effectively, can only be good for its people.

Too many African countries began 2011 under the thumb of a long-term, autocratic ruler. Three of these countries decided to do something about it, in spectacular fashion, taking to the streets and demanding the right to rule themselves. Tunisia’s Zine el Abidine Ben Ali took fright quickly, and fled into exile in Saudi Arabia – rumour has it that he was given the villa previously occupied by Idi Amin. Egypt’s Hosni Mubarak clung on for a bit longer and fought a bit harder to stay in power. Ultimately, what tipped the scales against him wasn’t losing the support of the people – he never had that anyway, although he wasn’t used to such overwhelming criticism – but losing the support of the army, which stepped in to force Mubarak’s resignation and take over the running of the country. Most tenacious of all was Muammar Gaddafi in Libya, who trained his guns on his own people, preferring a civil war to any kind of graceful exit. But, with the help of Nato air power, the revolutionaries prevailed in Libya too. The revolutions in North Africa have already had an influence further south, with protests in Malawi, Uganda and Gabon all drawing inspiration from them. Africans have now seen what people power can really achieve – expect to see more of it next year.

Quite literally, 2011 was the year South Sudan became independent, with its own laws, its own government and own borders. Actually, it hasn’t quite got its own borders – the boundaries between it and Sudan proper remain ambiguous, a source of tension between the two. The south’s independence came after a long civil war between southern rebels and the government in Khartoum, resolved only after decades of fighting and substantial international mediation. Independence Day fell on 9 July and sparked celebrations across the continent. South Sudan has a lot more in common with most of the rest of Africa than does the regime in Khartoum and is viewed as a new ally by regional powerhouses Kenya and Ethiopia. But a few notes of warning: Khartoum’s influence over the new country remains strong, and generally malign. The disputed border areas just happen to contain vast reserves of oil, meaning the issues there won’t be resolved easily. And some former rebel groups within South Sudan, unhappy to be so far from power, are refusing to accept the legitimacy of the government. These are all teething issues, however, and, as far as South Sudan’s citizens are concerned, infinitely preferable to remaining under the thumb of Khartoum.

Liberia and the Nobel Prize

The Nobel Committee seem to have lost the plot somewhat recently, and this year’s award was also a bit bizarre, given as it was to three women in recognition of “their non-violent struggle for the safety of women and for women’s rights to full participation in peace-building work”. It wasn’t all that clear why these particular women were chosen and not others, but Africa didn’t mind too much as their number included two of our own: Ellen Johnson Sirleaf and Leymah Gbowee of Liberia, along with Yemen’s Tawakkol Karman. The announcement of the award was useful as far as Liberian President Johnson Sirleaf was concerned, giving her a nice fillip just a few days before presidential elections, which she went on to win – only just, after a controversial run-off which was boycotted by the main opposition. For a few days before and after the run-off, it looked like Liberia might descend into the kind of violence seen earlier this year in Côte d’Ivoire. That it didn’t is to the credit of the main opposition party, which certainly flirted with the idea of using force to get themselves in power, and to the politically mature atmosphere which Johnson Sirleaf has created over the last few years in Liberia.

The Nile River snakes through nine African countries. By a quirk of colonial history, 90% of its water is reserved for just two, Egypt and Sudan. But the 1929 treaty which dictates this is being challenged by some of the countries closer to the river’s source, led by a feisty Ethiopia struggling to understand why, under current international law, it is not allowed to put a hydroelectric plant on the Nile. Ethiopia has gathered support from another five countries to form the Nile Cooperative Framework Agreement, which will forever change the way the Nile’s water is distributed. Egypt, understandably, is panicked; it depends on the Nile for almost all the food it produces, and any reduction in flow would severely impact Egypt’s ability to feed its people. But Egypt should perhaps have realised that such an unequal treaty could never last, especially as the affected countries started to develop economically – this development brings a corresponding need for more water and more power. So far, the countries party to the breakaway agreement have made all the right noises about avoiding unilateral action, keeping Egypt involved and finding a solution that works for everyone. This will be difficult, but not impossible; and it’s encouraging to see African countries turning to diplomacy to figure out a potentially destabilising issue like this one. DM