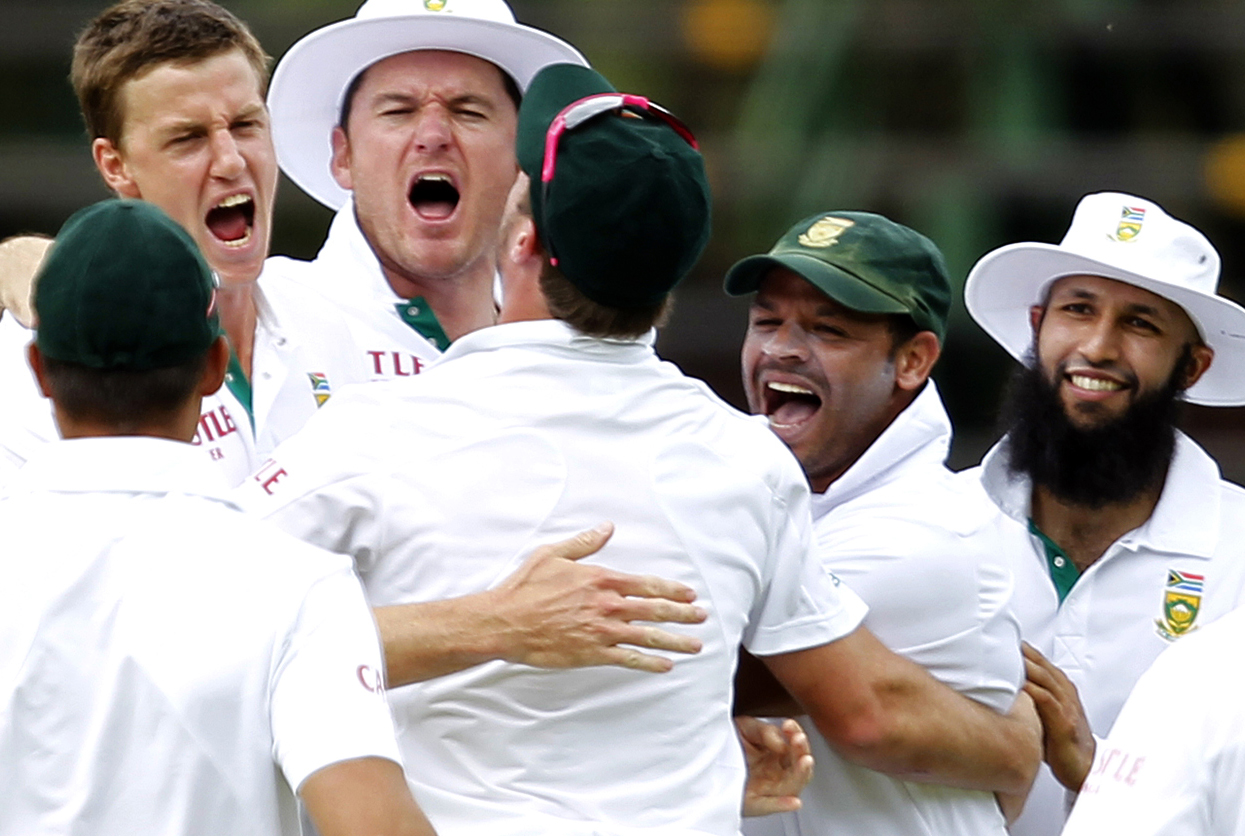 Sri Lanka are touring South Africa for the first time in almost a decade. The visitors are in disarray: their young squad is riddled with injuries and lacks experience, apart from a strong middle order. South Africa are expected to win the first Test at Centurion. By PAUL BERKOWITZ.

Sri Lanka’s tour of South Africa begins on Thursday at Centurion with a three-match Test series. It’s been a paltry nine years and change since they last played Test cricket here in 2002 in a two-Test series that South Africa won 2-0. (I find it difficult to speak of a “whitewash” for such a short series. Maybe an “off-whitewash”? “Beigewash?” “Eggshellwash?”)

Since that series, South Africa have toured Sri Lanka twice, in 2004 and 2006, and played two two-Test series, which Sri Lanka won 1-0 and 2-0 respectively. Test cricket between the two countries has been thin on the ground over the past decade.

Understandably, neither team has been a priority in the other’s touring schedule.

The history of this rivalry is short, but it’s thrown up some interesting statistical gems, including a world-record 624-run partnership between Mahela Jayawardene and Kumar Sangakkara during the 2006 tour of Sri Lanka. Sri Lankan supporters have been brandishing and burnishing this record in the build-up to the series to such a degree, you’d think it was the subject of an Indiana Jones quest. Unfortunately for those fans, the other interesting factoid is that Sri Lanka has never won a Test in South Africa. What’s more, the record at Centurion reads “Played 3, South Africa 3, Sri Lanka 0”. Another win here might just underwrite the venue as the opener for all future Sri Lanka tours.

Sri Lanka fans had better hope that Jayawardene and Sangakkara can repeat their pyrotechnics for this tour – they are the only original members of the 2002 touring squad, apart from Dilhara Fernando. Most of the squad are rookies who’ve never played on the kind of pitches that South Africa offers up, and few are battle-hardened enough to face a pace attack with Dale Steyn, Vernon Philander, Morne Morkel and Jacques Kallis. Sri Lanka’s opening batters are a bit ropey; Jayawardene and Sangakkara are expected to form the spine of the batting line-up, and the South African bowlers will prize their wickets above all others. Sangakkara also sustained a hand injury in the warm-up tour match, placing further pressure on the visitors.

As far as the Sri Lankan bowling stocks are concerned, the pace bowler cupboard looks like it’s been picked almost clean. Fernando will have to spearhead the attack as all of Sri Lanka’s other first-choice quicks are injured and out of the first Test, if not the entire tour. Rangana Herath is a superior spinner who will be fully utilised at Centurion but he and Fernando can’t win a match by themselves. The hard battles in this Test (if not the entire series) are expected to be fought between Sri Lankan willow and South African leather, and not the other way around.

In contrast to Sri Lanka’s poor fortune and depleted reserves, South Africa is looking good. They’ve got an experienced nucleus of players in Smith, Kallis and Prince who’ve beaten Sri Lanka on home ground. They’ve hopefully shaken off their early-season rust in their tussles with the Australians, and smarting hard enough from their Wanderers defeat last month to find their killer instinct. The South African pace attack, mentioned above, has the firepower to take 20 wickets.

I wouldn’t however pick the promising but untested Marchant de Lange and launch an all-pace attack. Imran Tahir needs to be given a proper chance to prove himself this summer, and that means exposure at both Centurion and the Boxing Day Test at Kingsmead. He was not given the field settings and support from his captain that he deserved at Wanderers, which will hopefully come in this series. Just as Tahir needs time in the middle to bowl at his best, the rest of the team needs as much time as possible fielding to him. South African teams don’t have much experience with attacking spinners and they need to gain that experience quickly before touring with Tahir.

There is one more reason for picking Tahir – the nightmare flashbacks to the 2009 game at Centurion against England, where the tourists grimly ground out a draw and poor Friedel de Wet almost broke his back trying to get South Africa over the line. The weather forecast is for sunny skies and five full days of cricket is looking likely. In the event that the Sri Lankans craft a monster innings, South Africa will need to bowl a lot of overs. Far better to have Tahir take on most of that work than the pace bowlers.

South Africa haven’t won a Test series at home in three years. This one will be their last chance to do so for another year. Most of the cricket world would agree that this is their best opportunity they’ve had in a long time to end the drought. DM