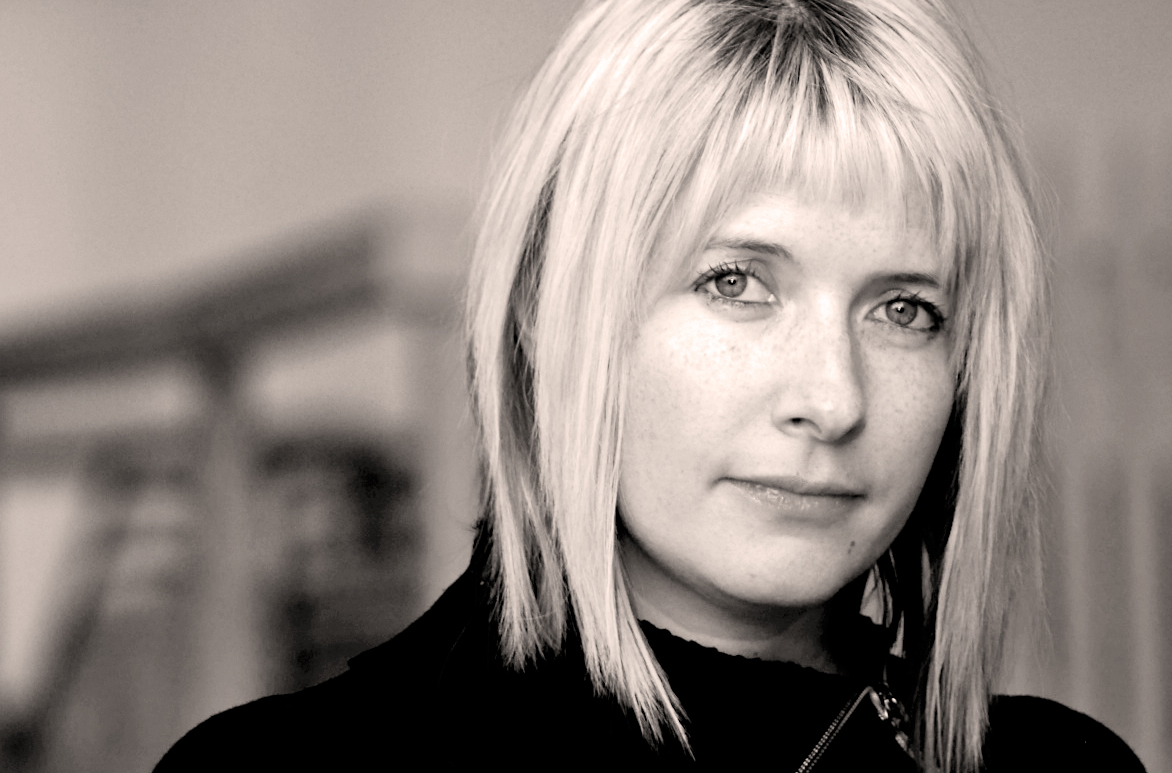 It was a year which saw awards given, and awards returned. REBECCA DAVIS reviews some of South Africa’s major happenings on the arts scene over the course of 2011.

In April Cape Town’s Lauren Beukes won the UK’s most prestigious award for science fiction, the Arthur C Clarke Award. Fifty-four books in the genre which had been published the previous year made the long-list, with these whittled down to six. Beukes nabbed it for Zoo City, her second novel. The Guardian described her as “witty and bold as her novel” upon receiving the prize.

Jub Jub in the dock

In February hip-hop artist Jub Jub (real name Molemo Maarohanye) was accused of killing four schoolboys while drag-racing a Mini Cooper against a friend through the streets of Soweto, allegedly under the influence of drugs. Jub Jub denies the charges. The case continued to grip the public up until last week, when it was postponed until 20 February. The decision to grant him bail prompted public rioting and fears for his safety.

In May director Oliver Hermanus’s film Skoonheid made history by becoming the first Afrikaans fliek to be shown at the Cannes Film Festival. It was also the first French-South African joint project under the co-production treaty between the two countries. Skoonheid tells the story of a conservative Afrikaans man who becomes obsessed with the young son of a friend and won the Queer Palm 2011 at the festival. In September Skoonheid was also selected as South Africa’s entry in the Best Foreign Film category of next year’s Oscars, to be held in February.

It all started when the department of arts and culture appointed Lethole Mokoena as South Africa’s commissioner to the Venice Biennale (the person responsible for selecting artists to represent the country there).  It was SA’s first participation in 16 years in the Biennale. But it turned out that Lethole Mokoena was the same person as gallery-owner Monna Mokoena, and he selected two of his own artists to represent SA, together with two others, Siemon Allen and Zwelethu Mthethwa. Mthethwa pulled out when he discovered this, citing “a lack of transparency”. The episode has caused a storm in the SA arts world, but with arts and culture minister Paul Mashatile remaining silent, deputy president Kgalema Motlanthe has indicated he will address the issue by 15 December.

Young artist Athi-Patri Ruga had a storming year, with exhibitions in North Carolina, Milan and New York. Ruga is a fashion, visual and performance artist who was recently included in a Phaidon directory of 500 of the world’s best artists under the age of 33. Multimedia artist William Kentridge was as prolific as ever both internationally and locally, with a two-week festival of his work – ‘Refuse the Hour – being mounted at Johannesburg’s Market Theatre in September.

In November photographer David Goldblatt wrote to the Chancellor of Orders declining the Order of Ikhamanga, due to have been awarded to him in April 2012. Goldblatt explained his decision as motivated by protest against Parliament passing of the Protection of State Information Bill and in protest against “what has been done to the spirit in which the award was created”.

Zahara arrives with a bang

Eastern Cape singing sensation 23-year-old Zahara was the feel-good music story of the year. Released at the end of August, her debut album Loliwe went platinum almost immediately, selling 200,000 copies in the first month – an unprecedented feat for a debut in South Africa. Zahara has been described as “a mixture of neo-soul and Afro-pop”, and been compared to the likes of Tracy Chapman. At the Metro FM Music Awards in November she cleaned up, winning Best Produced Album, Best Female Album and Song of the Year. She already has a concert booked in France at the end of this year and will perform in Holland and the US in 2012.