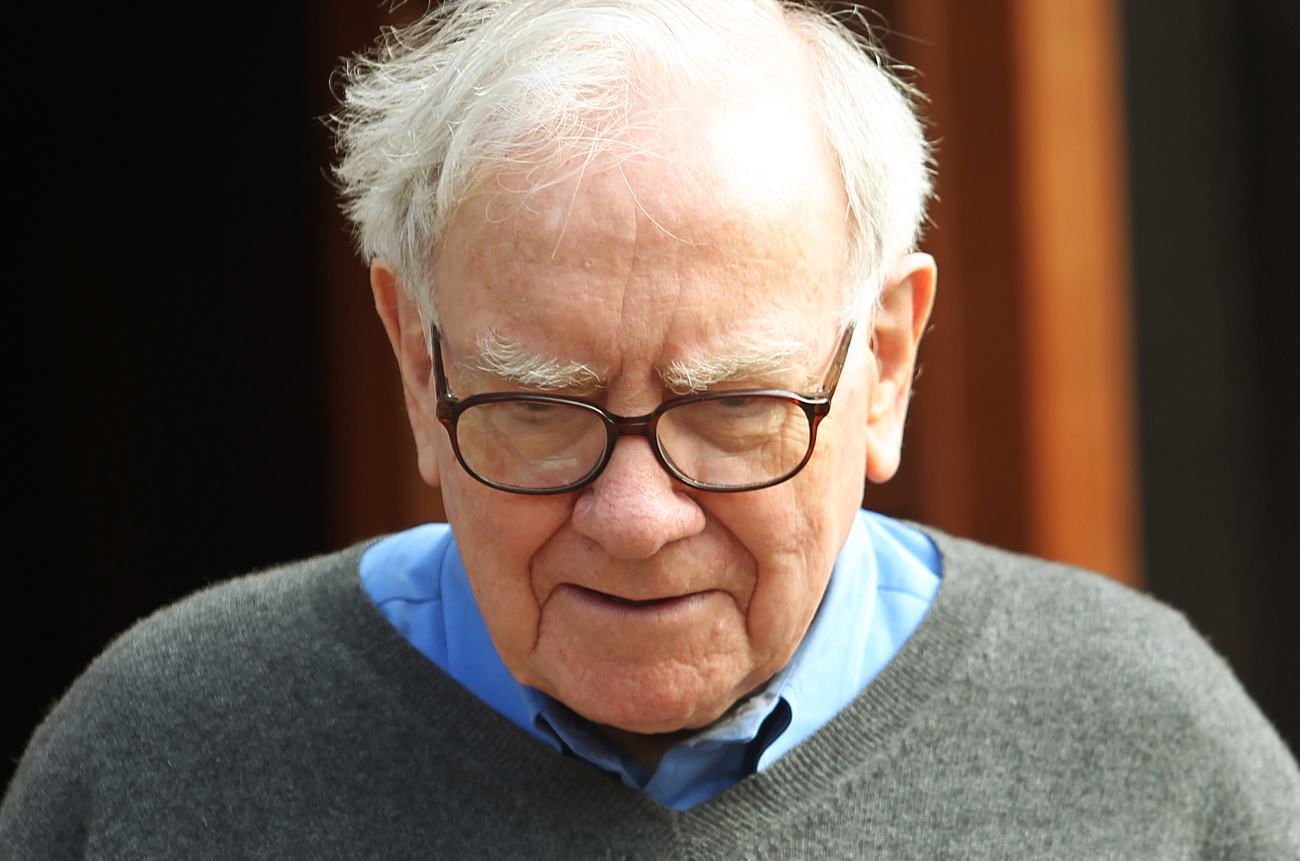 Warren Buffett, a man who carries in his walletr the GDP of sub-Saharan Africa, is 81 years old. Who will run his Berkshire Hathaway firm when he buys his way into heaven? That’s the question currently obsessing Wall Street. By RICHARD POPLAK

What will happen to Berkshire Hathaway, the $66-billion hedge fund, when its famous CEO shuffles off this mortal coil? Everyone loves Warren Buffett. He’s President Barack Obama’s favourite businessman, having backed his tax-the-rich scheme by insisting the wealthy pay their share. The Buffmeister is the anti-Steve Jobs, trumping Trump with his avuncular bearing and his old-school gentility. “If only there were more like him” is a wish that steadily morphs into a necessity when the size of the Berkshire Hathaway portfolio is considered. Running 66 large is, in Spiderman parlance, both immense power and immense responsibility. Who is up to the task?

The clearest answer is: No one man. Buffett seems to be cobbling together a succession plan that is both cultural and fiduciary—a smart-seeming tack as unconventional as it is unproven. At the cultural end, Buffett is looking to his 56-year-old son, Howard, to take the helm.

This wouldn’t be a decision-making executive position, as much as a non-executive executive-type position. If you’re confused, you’re not alone. Howard has been a Berkshire board member since 1993, and is also on the board at Coca-Cola. But he is a farmer by trade and is entirely unwilling to ditch his day job. Instead, he would steer the company in the “values” department.

Buffett recently explained his thinking to 60 Minutes: “You worry that somebody will be in charge of Berkshire that uses it as their own sandbox in some way. That changes the way decisions are made in reference to the shareholders. The odds of that happening are very, very, very low, but having Howie there adds just one extra layer of protection.” In other words, Howard becomes a custodian of the traits his father has imposed on the company since day one—he watches the watchmen. He shares his father’s obsession with income equality—“Stop coddling the super-rich,” implored Buffett Snr in The New York Times last August. But if Howard is still going to plant soy and potatoes, that leaves many billions of dollars unmanaged. There is a fine chance that Buffett could sort that out from the grave, but Berkshire is nonetheless hedging, as it is wont to do.

Enter a three-pronged succession plan. The first prong is Ted Weschler of Peninsula Capital Partners. Weschler’s commitment cannot be questioned—he paid over $5 million in two auctions to have dinner with Buffett, and earned himself a job offer on the second date. The two men reportedly got along so well that Buffett was determined to bring him on board. He will now manage a small portion of the Berkshire fund, but his track record is strong and the men share an outlook.

The second prong belongs to a man named Todd Combs, another newcomer to the Berkshire family. Combs recently wound down his Castle Point Capital to join Buffett and currently commands a small chunk of Berkshire money.

The Ted-Todd duo form an important part of Buffett’s vision for the future of the company. But this doesn’t appear to be enough. That’s where Li Lu, a 45-year-old Chinese American who wrote Moving the Mountain: My Life in China, which became a well-reviewed documentary directed by Michael Apted, comes in. Lu got into investment banking after hearing Buffett speak in 1993. He founded Himalaya Capital Management, which tanked with a bad case of the Asian flu in the late nineties.

He recovered his footing with LL Investment Partners in 2004 and has never strayed far from the Berkshire fold. Since Todd Combs and Ted Weschler came on board, there has been some speculation that Lu may not join the family. But Warren Buffett clearly believes it will take more than two men to do his job when he moves on. And Lu would make an experienced counterpart who totally buys into the Buffett mien.

We shall see. But it does appear that Berkshire will be in good hands when—or, rather, if—Warren Buffett happens to die. I would certainly bet on his chances of immortality. After all, we need some nice super-rich dudes who don’t want to be coddled. DM