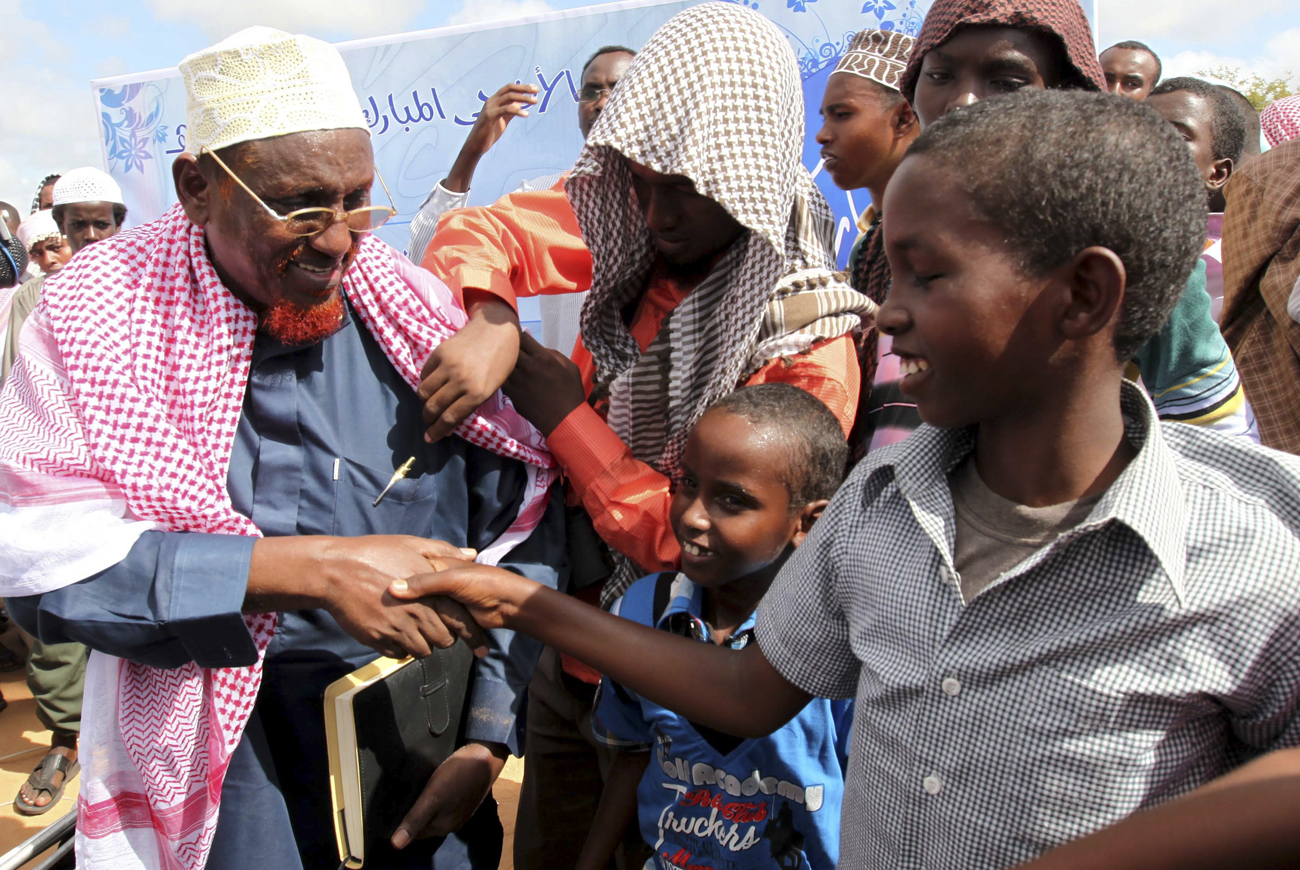 A great irony of the cyber age is the way it connects seemingly incongruous and anachronistic opposites in bizarre and unexpected ways. Now the ragtag though powerful Islamist terror group, Al Shabaab, is taking on the Kenyan army on the battlefields of … Twitter. By SIMON ALLISON.

Al Shabaab, the Islamic militant group currently fighting a guerrilla war against Kenyan troops in Somalia, is the latest to take its conflict to the social media. Its opponent, Kenya, invaded Somalia to try to wipe out Al Shabaab, was already there, in the form of Kenyan Defence Force (KDF) spokesman Emmanuel Chirchir (@MajorEChirchir) who has swiftly developed a following of more than 10,000, most of whom are charmed by his unabashed jingoism (“Be assured that all Kenyan troops are in good spirits and Steadfast to Mission at Hand”) and his donkey paranoia (“selling donkeys to Al Shabaab will undermine our efforts in Somalia”, he said once, threatening to bomb large groups of donkeys).

Last week, perhaps frustrated by all the attention Major Chirchir was receiving, Al Shabaab decided it was time for retaliatory tweets. Its relatively sophisticated press team established the handle @HSMPress (the initials standing for the group’s full name, Harakat Al Shabaab Al Mujahideen), and have been tweeting since 7 December.

Its first tweet, given its religious leanings, was somewhat predictable: “In the name of Allah the merciful and compassionate” @ HSMPress wrote, in Arabic. Since then, it’s posted a stream of tweets written in superb English that provide updates on Al Shabaab successes and new threats to Kenya, and have even engaged in a Twitter spat with Major Chirchir – which it won, convincingly.

The spat started with a bit of goading from Chirchir. “@HSMpress …life has more meaning than denying women to wear bras…RT in support of Somalia women,” Chirchir tweeted. And then the rather incomprehensible: “@HSM Press: Whatever the name, time is up for chopping inovative somali hands.” Al Shabaab was confused, and said so – while taking a little dig at Chirchir’s rather erratic spelling: “@MajorEChirchir: ‘inovative(sp) somali hands’? quite perplexing! care to explain?”

Chirchir didn’t, but went on the offensive again, referring to Al Shabaab’s use of stoning as a punishment; again, Chirchir demonstrated that spelling and grammar are not his strong points. “@HSMPress: life has better to offer than stonning innocent girl…”. To which Al Shabaab replied, without missing a beat: “@MajorEChirchir Like bombing donkeys, you mean! Your eccentric battle strategy has got animal rights groups quite concerned, Major.” Chirchir went quiet after this. Round One to Al Shabaab, proving that opposing modernity and maintaining an effective social media profile are not mutually exclusive. DM