Fatou Bensouda: The woman who might save the ICC in Africa 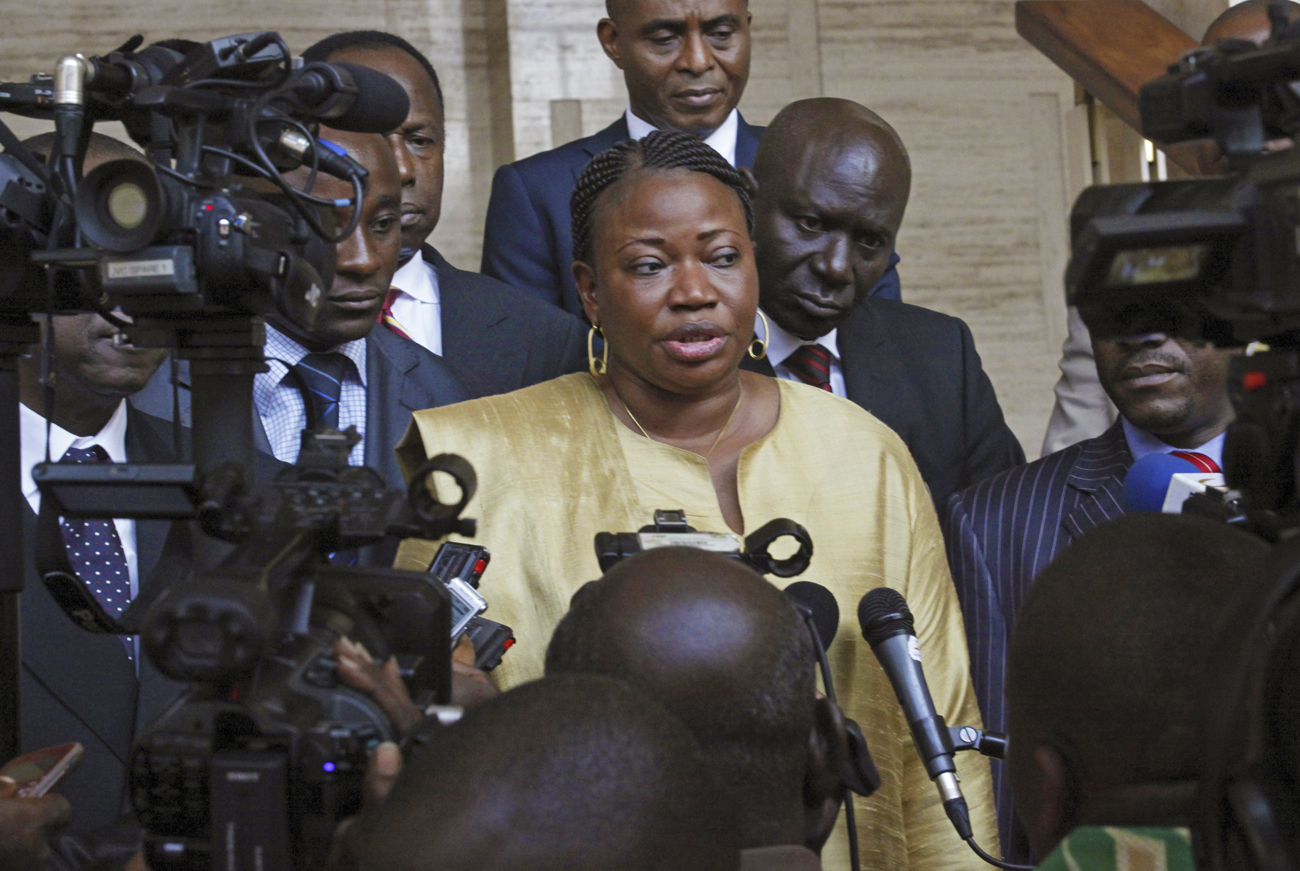 Fatou Bensouda’s impending appointment as chief prosecutor for the International Criminal Court might be exactly what the beleaguered institution needs to revive its reputation on the continent. She’s black and she’s African, which helps. But she’s also very good. By SIMON ALLISON.

On Monday, Gambia’s Fatou Bensouda will be confirmed as the next chief prosecutor of the ICC. She’s the only candidate. The members of the State Parties to the Rome Statute, responsible for appointing someone to the position, are unanimous in their decision. They didn’t have much of a decision to make, really – Bensouda was the obvious choice, for two reasons.

One, she deserves it – there should be little doubt on that score. There are few prosecutors in the world with her experience.

She began as a counsel in the Gambia and rose in the space of 13 years to become attorney general and minister of justice. During this period, she was involved in the negotiations which established the Economic Community of West African States, SADC’s equivalent in West Africa. In 2000, she became an international jurist, taking part in the International Criminal Tribunal for Rwanda. Again she rose quickly, becoming head of the legal advisory unit. This prepared her for her next role, deputy to the ICC chief prosecutor Luis Moreno Ocampo, in 2004. It wasn’t an easy transition. “Once you get here you realise there are so many things that you are doing for the first time. Here we are investigating ongoing conflict situations, whereas ad hoc tribunals mainly take place after the conflict has ceased,” said Bensouda. At the time, the ICC was a brand new institution with Ocampo as its first head, so Bensouda’s been there from the beginning and will be completely familiar both with the ICC’s caseload and its problems.

It’s one of those problems that provides the second reason why Bensouda was such an obvious appointment. One of the most significant criticisms facing the ICC is that it is biased against Africans. There are a few good reasons for this – only black Africans have ever been charged with crimes by the ICC in its eight-year history, and ongoing investigations are overwhelmingly into African crises. It looks a bit like victimisation. But there is also a good explanation – the ICC can only investigate situations when it is asked to by a member state, or when a situation is referred by the United Nations Security Council. It can only prosecute when the country in question does not have the judicial facilities to give the accused a fair trial. African states, with their lack of international clout and underdeveloped judiciaries, tend to meet these conditions more easily than other developing countries.

But the perception of bias remains, which is why Bensouda’s appointment will be so important. In fact, some reports indicate that African states demanded it. And given that they are by far the largest continental bloc of Rome Statute members, they got what they wanted. Ben Kioko, chief legal advisor for the African Union, explained the rationale:  “[Bensouda] is the best person for the job, not just because she is an African, but because she has a good understanding of African issues.”
Bensouda acknowledges her ethnicity will be “helpful” in her new role, but stressed it was of secondary importance to her competence: “Once you want to have all these other considerations – of geography, of gender – you lose sight of what is most important: a merit-based candidate.”

Bensouda will inherit a deeply controversial institution from her current boss, Ocampo, in June 2012. Chief prosecutors can only serve one nine-year term, so he’s not eligible for the position again. Ocampo has come in for plenty of criticism, derided in particular for his apparent affection for the spotlight; an affection not shared by Bensouda. A more measured approach might be exactly what the ICC needs to regain its legitimacy on the continent. DM