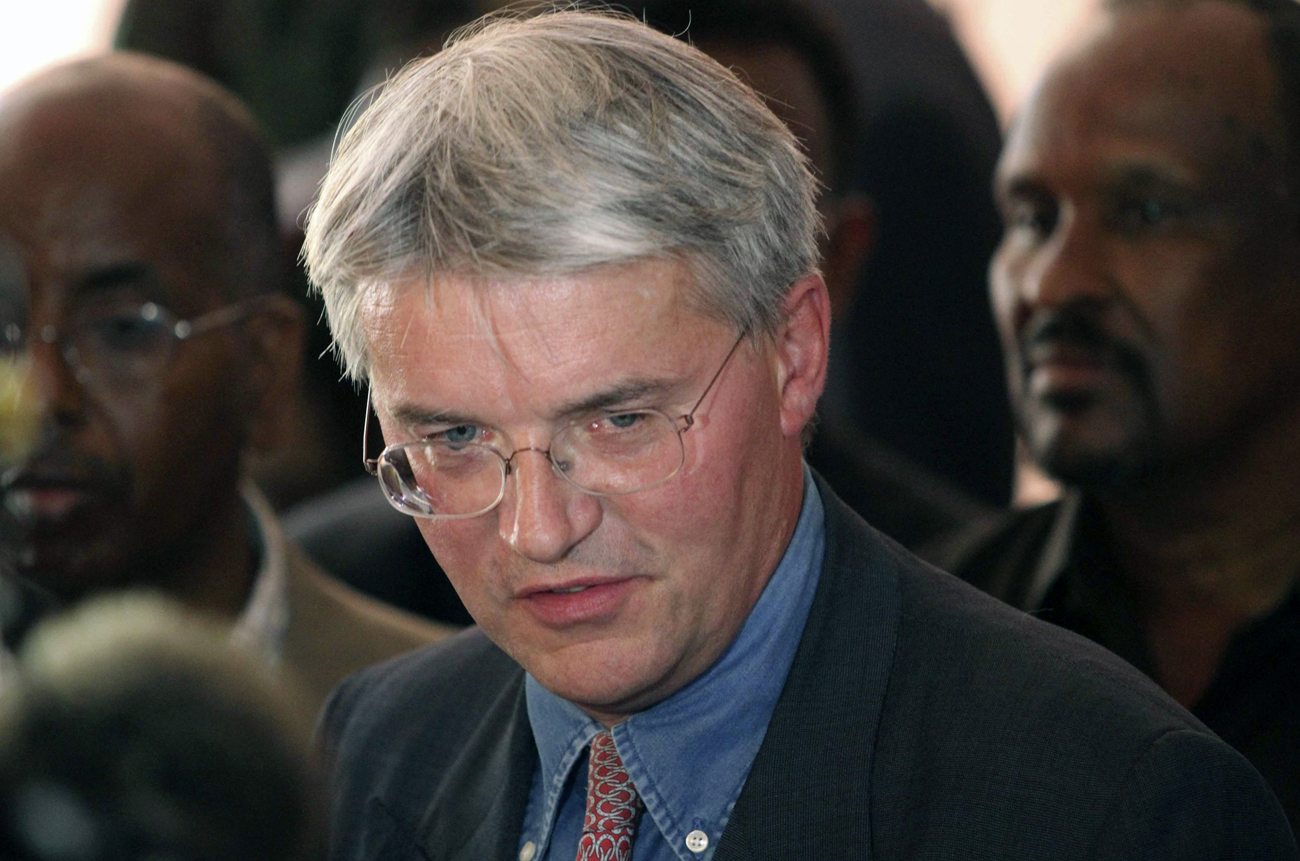 The United Kingdom has been surprisingly silent about Nigeria’s harsh new laws targeting homosexuals. This would be the perfect situation for the British government to launch its much-heralded policy of cutting aid money to countries that discriminate against homosexuals, but so far British money to Nigeria keeps flowing, and British officials remain silent. There’s a reason for this – but it’s not good enough. By SIMON ALLISON.

It’s been five weeks since the UK announced, in a blaze of publicity and self-congratulation, that it would be taking a firm stand to protect gay rights in developing countries. In coordinated statements, both Prime Minister David Cameron and international development minister Andrew Mitchell explained that Britain would now reduce or redirect aid money away from countries with poor records on gay rights – specifically African countries such as Ghana, Malawi and Uganda.

To prove their seriousness, Mitchell pointed out the UK had already cut $30 million from funding to Malawi. A notable statistic, but misleading; the cuts in funding were explained previously by the department for international development as in response to something else completely (note to DFID webmaster: you really should remove statements that directly contradict what your minister says in public).

In a related development, it’s been nearly two weeks since Nigeria’s parliament passed some fairly draconian legislation making it a criminal offence for same-sex couples to get married or even to cohabit. Violation of this new law carries steep prison terms, up to 14 years. In addition, the law makes assisting in a same-sex marriage illegal, and criminalises organising, operating or supporting LGBT organisations or clubs. It’s a direct and aggressive attack on Nigeria’s homosexual community, which enjoys little to no rights as it is.

The passage of the new Nigerian anti-gay law provoked an immediate response from Britain, which revoked  about R1.25-billion in aid money that flows into the country every year. Oh, wait. It didn’t. Instead of living up to its bold and brave new policy, the UK has maintained almost complete silence on the issue. There’s been no suspension or redirection of aid money. There hasn’t even been an official condemnation of the law. There’s been nothing, in fact, except business as usual.

Bobby Stansfield, spokesman for the UK’s DFID, told iMaverick that, broadly, there are two types of aid the UK gives to developing countries. The first is budget support, which is when money is given directly to the government in need and that government can disburse it as it sees fit. The second is project-specific aid; for example, money given to the health department for a specific project around HIV/Aids. As far as DFID is concerned, the penalties imposed on anti-homosexual governments could only come from budget support, to avoid penalising the poor twice (once for having to live under a discriminatory government, and then again by having key services withdrawn). Moreover, this money would never be completely cut, merely redirected to other areas in the form of project-specific support.

The problem is the Nigerian government receives no budget support. So even if the British wanted to punish them, they couldn’t because effectively there isn’t anything to cut. But this doesn’t explain their failure to fully comment on the new legislation, never mind condemn it; and it doesn’t explain why, since Cameron announced the new policy, it has not been implemented in any situation at all.

So is Britain serious about protecting gay rights? It doesn’t appear so. The initial policy was formulated seemingly without consulting gay rights groups in affected countries, some of which were outraged. A continent-wide coalition of rights groups, including the Treatment Action Campaign in South Africa, issued a statement saying Britain’s new policy was hugely detrimental to their cause as it merely increased the stigma attached to homosexuality. And since the initiative was announced, no country has been targeted under it (with the possible exception of Malawi).

In a way, this half-hearted, all-talk-no-action approach is worse than either of the other extremes: keeping quiet or taking (and implementing) a firm stance. It’s given plenty of African countries with dubious records on homosexuality the chance to condemn British interference and label gay rights as just another neo-colonial plot.

So while Cameron and his government might have earned plenty of plaudits for their strong stand in support of homosexuality in the developing world, these plaudits are misplaced until Britain can prove there is real clout behind the pretty words, and that they can use this clout in a way that advances LGBTI rights and not the international reputation of the UK. DM