1Time expands into Kenya, but can't fly much higher in...

1Time expands into Kenya, but can’t fly much higher in Africa 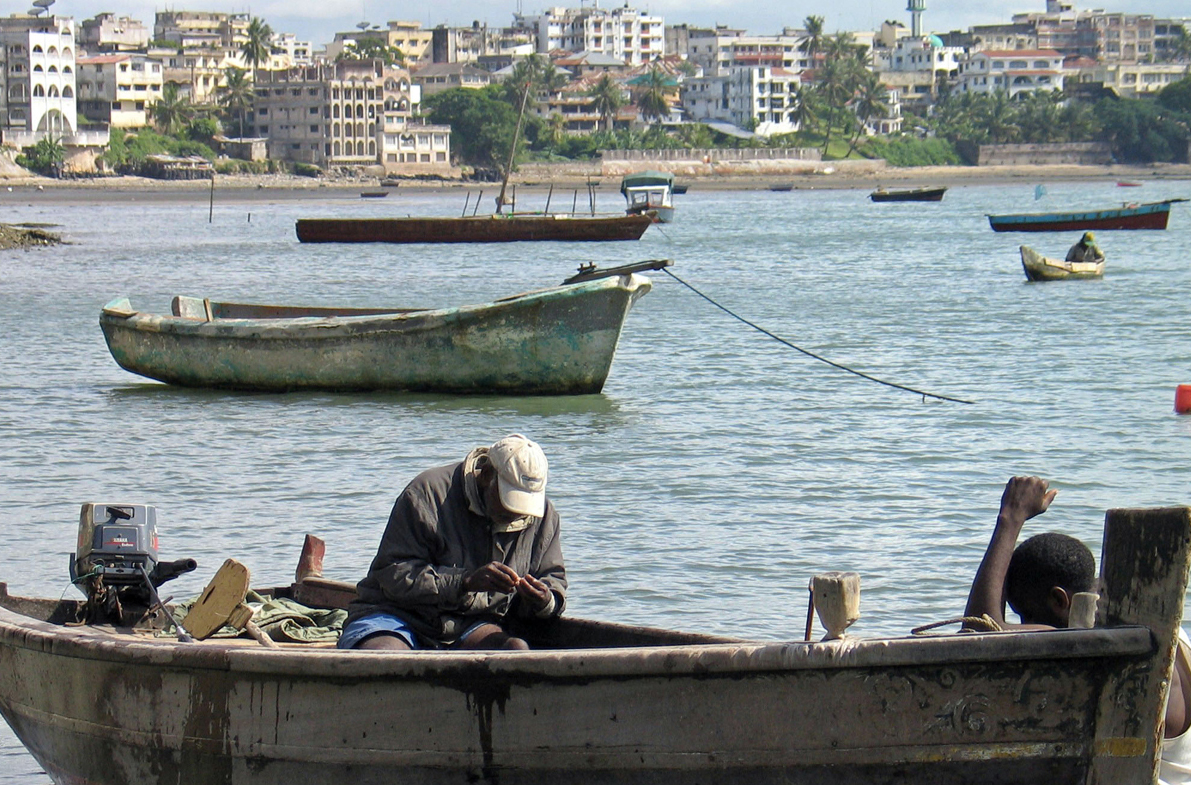 1Time’s new route to Mombasa, Kenya is an exciting expansion of its small but growing African network. It wants to get bigger, and – with other low cost airlines – make Africa’s exorbitant airfares a little cheaper. But it’s expanded just about as far as the continent’s governments will let it. By SIMON ALLISON.

Africa is an expensive place to fly. From Johannesburg, it costs about as much to get to Kenya as it does to London, and if you want to go somewhere even slightly more obscure – Accra, perhaps, or Lagos – it will be significantly more. The low fares revolution has not arrived in Africa yet, and business and tourism are suffering as a result.

Which is why 1Time’s announcement of their new route between Johannesburg and Mombasa, Kenya’s second city, is good news for the continent. 1Time is well established in South Africa, and it’s the only low fares airline operating in Africa. But their African operations remain small – they go to Zanzibar a couple of times a week, Livingstone a little more often, and their Maputo leg failed, for reasons which CEO Rodney James explained to Daily Maverick in an interview. But more on that later.

First, the details. 1Time will go to Mombasa and back twice a week from Johannesburg, starting early March 2012, and they’ll be the only carrier to fly directly between the two cities. They will be a lot cheaper. On 9 March next year, for example, a one way to Mombasa will set you back R1,619 on 1Time. On SAA, with a stop in Nairobi, it’s R8,338; on Kenyan Airways R5,054. Just to get to Nairobi on those established airlines would cost R2,879 and R4,766 respectively. When it launches, 1Time will instantly become the cheapest option between South Africa and Kenya, and, according to James, this will benefit the market as a whole. “The entry of low fares carriers stimulates the market. Fares will come down by up to 50%.”

1Time’s entry into Mombasa comes after the success of their Zanzibar route, which James described as performing very well. And their main hotel partner in Zanzibar also has around 700 beds in Mombasa, which makes all the accommodation add-ons very easy to organise. The new route is very much targeted at the leisure rather than business market – Mombasa’s got the beaches, the history and the golf courses, as well as easy access to the bush, making it an attractive tourist destination. And tourists want to stay a few days, making the twice a week connections feasible.

James was upbeat about the prospects for the new route – he has to be, otherwise he wouldn’t have launched it – but less optimistic about the future of low-cost air travel in Africa. From his perspective, Africa desperately needs an open skies policy which would allow the free market rather than governments to regulate air travel. At the moment, governments negotiate exactly how much air traffic should operate between their countries. This is what precipitated 1Time’s entry into Mozambique. The Mozambican and South African governments agreed to expand the number of passengers allowed on the route, but only by just enough to allow for one flight per day. “We went for it because we wanted to make it work,” explained James. “But it was difficult. From South Africa, Maputo is a business destination, and for it to work you need two flights a day, so businessmen can fly in the morning and come home at night.” And, thanks to clueless governments setting the flight frequency rather than airlines needing to make a profit, the route proved unviable and was scrapped.

Lying behind these diplomatic obstacles is a stubborn refusal to give up on the concept of national carriers, which are all too often unwieldy, inefficient and run huge losses. In Mozambique, 1Time was up against SAA and Linhas Aereas de Mocambique, the Mozambican flag carrier. Both are government-run to some extent, so neither government has any incentive to create the space for genuine competition. In the end, it’s the passengers who pay for this in the form of higher prices. Businesses suffer too, because it makes continental trade that much more expensive. “It’s so sad,” said James, “because that’s what Africa needs. South African businessmen especially need to be able to get in and out of the continent easily. Instead, governments choose to protect their national carriers.”

As a result, airlines like 1Time – and one imagines Kulula would be watching closely too – are restrained by what Africa’s governments allow them to do. The Mombasa route came about after a bilateral agreement between South Africa and Kenya, which 1Time applied successfully to take advantage of. But other routes, particularly the really busy, financially important ones linking Johannesburg with the likes of Nairobi and Lagos, are likely to remain protected for the foreseeable future. And for the privilege of this protection, consumers will continue to pay exorbitant airfares, and Africa will remain the most expensive continent in which to fly. DM