Sahel a key case study for climate change at COP17

Sahel a key case study for climate change at COP17 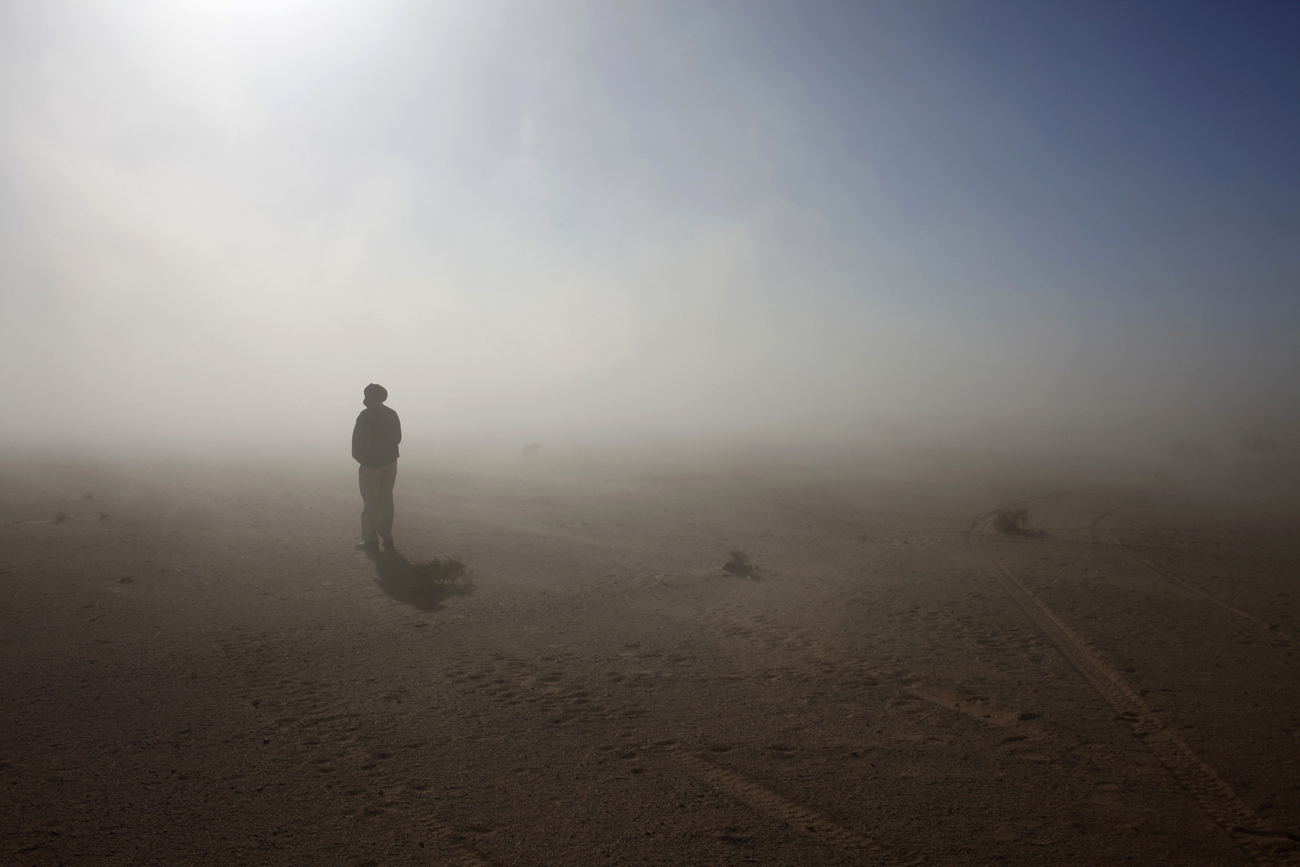 Negotiations at the UN Climate Change conference, COP17, have so far focused on the politics of the mitigation of greenhouse gas emissions. Equally important, however, are the negotiations on adapting to the effects of climate change in embattled parts of the developing world like Africa’s Sahel. By KHADIJA PATEL.

At the opening ceremony of high level segment of COP17 on Tuesday, President Jacob Zuma stressed the need to redirect climate change discussions towards the adaptation to real-life effects of climate change. African leaders reiterated that Africa stood to be worst hit by climate change while contributing the least to the problem itself.

The Sahel is a semi–arid zone that is one of the poorest regions in the world.  Some countries in this region are on the bottom tier of the Human Development Index. In a region with an existing propensity for drought and desertification, the population of the Sahel depends greatly on subsistence agriculture and pastoralism.

The United Nations Environmental Programme used COP17 to reveal findings from a new study on climate change in the Sahel. In the study, “Livelihood Security: Climate Change, Migration and Conflict in the Sahel”,  UNEP found changing climatic conditions had already impacted on the availability of natural resources and, together with population growth and weak governance, have led to greater competition for scarce resources and changing migration patterns.

The study analysed regional trends in temperature, rainfall, droughts and flooding over the past 40 years and investigated the resulting implications on natural resources, livelihoods, migration and conflict. Significantly, the UNEP study detected significant changes in regional climatic conditions, including an overall rise in mean seasonal temperature from 1970 to 2006 of approximately 1°C, with a greater increase of between 1.5°C to 2°C in far eastern Chad, northern Mali and Mauritania.

While the UNEP researchers conceded that a study spanning 40 years is too short a period to discern climate change patterns, Jakob Rhyner, vice-rector of the United Nations University, claims despite the dearth of information beyond this period, the study remained a special perspective on the real-life effects of climate change in the region.

The study also showed the frequency of floods and the areas covered by flooding have increased in parts of the region over the past 24 years, for example with large areas of southern Burkina Faso, western Niger and northern Nigeria experiencing up to 10 floods during this period.

“This problem will not be solved by our generation alone,” Ryhner stressed at the launch of the report in Durban.

A crucial element of the report is the analysis of the impacts of climate change on migration. Alhousseini Bretaudeau of the permanent interstate committee for drought control in the Sahel said, “The relationship between climate change, migration and conflict remains complex. With climate change threatening the integrity of ecosystems that are already made vulnerable by a rapidly growing population, it is evident that this situation will exacerbate competition over natural resources and trigger further movements of people and new conflicts.”

The impact of climate change on migration was predicted to become a more contentious issue in the coming years in the Sahel. Rhyner said the relationship between climate change and migration remained complex.  “We have to provide negotiators, governments as well as practitioners on the ground, what they need to know about the potential impacts of climate change and human mobility to prepare appropriate legal, institutional and governance approaches.”

Crucially the study also concluded that migration can be seen as part of the solution, as seasonal and circular migration can be considered as a traditional adaptation strategy in the region. While some communities are said to have already begun planning for the potential impacts of climate change, one researcher warned that those most vulnerable to climate change were those with the least facilities for migration.

The study went on to call for major investment in climate change adaptation to reduce the risk of conflict and forced migration. Importantly, the report provided recommendations for improving conflict and migration sensitivity in adaptation planning, investments and policies across the region.

It was fitting then that Zuma said, “The time has come for the world to move away from analysis, study and research, to identifying practical adaptation actions that can be implemented on the ground.” DM