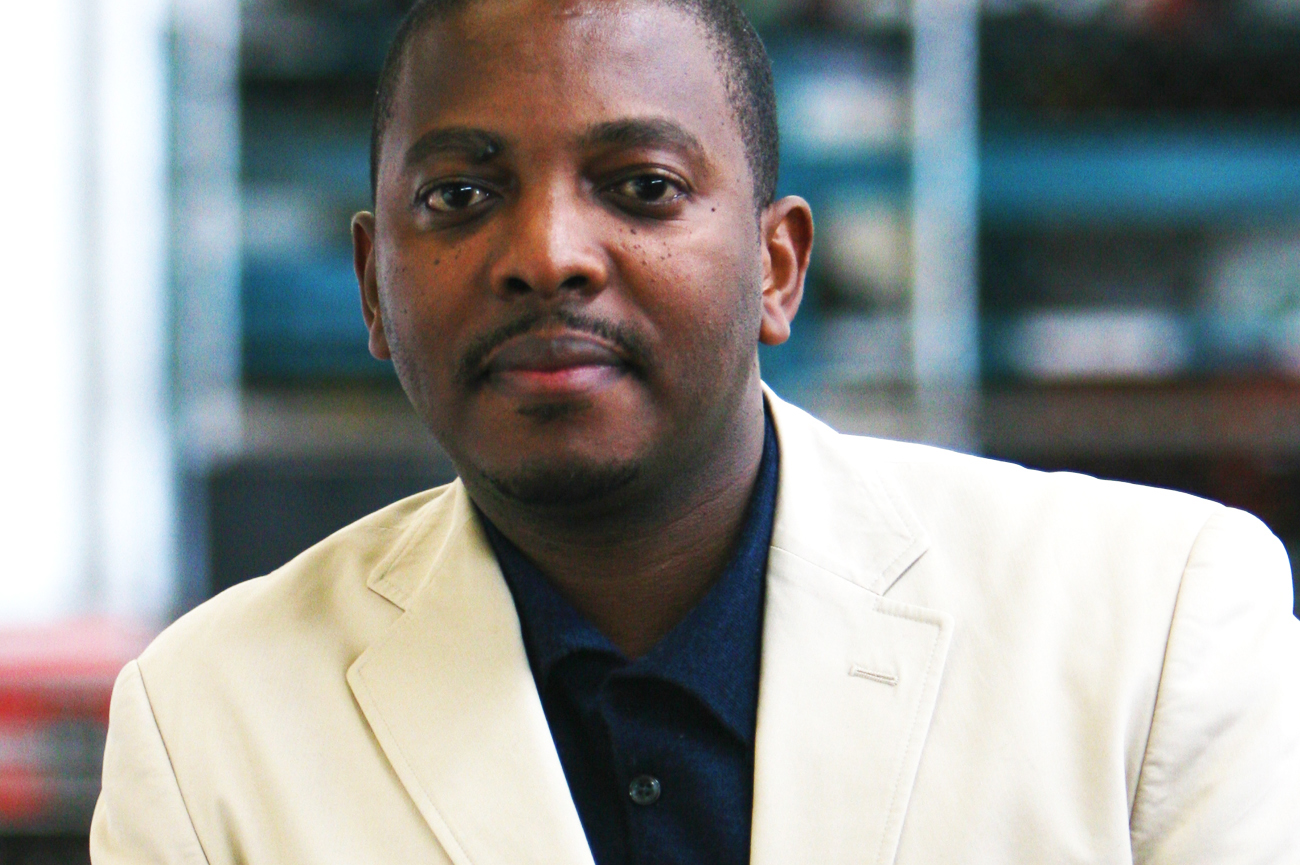 Entrenching South Africa’s democracy. Building a strong government together with a powerful, engaged citizenry. Addressing poverty, education and the challenge of HIV/Aids. Nkosinathi Biko, CEO of the Steve Biko foundation, says we need to stop disengaging and deferring, cease waiting for the government. Instead, we need to get up and build the country we’ve always wanted by embracing the “new struggle”. By MANDY DE WAAL.

South Africa needs a new national consciousness, a national time out to define and talk about the important issues. Steve Biko’s eldest and the man charged with continuing his legacy says we’ve spent more than enough time developing policies. We already have a Constitution that is rated the best in the world.

“The Constitution is very poetic in its promises. But those rights and privileges are not enjoyed by many people. The majority still operate on the periphery of our economy,” says Biko.

It’s been a long, long time since South Africans were engaged in a national debate that “allowed” them to envisage a new country. In 2011 the public discourse was almost entirely swallowed up by political posturing and a backstabbing body politic. The voice of the ordinary man and woman could hardly be heard above the shrill din. The only interregnum in the deafening spiel, the occasional flames of service delivery protests and the sound of tear gas, rubber bullets and occasionally live rounds being fired to keep dissenters subdued.

In a time before South African business became cowards, there was a series of high profile dialogues of top thinkers called the Dinokeng Scenarios which was organised by the private sector and civil society. Built on the premise that an engaged citizenry could strengthen democracy, the series saw leaders coming together to engage in open but strategic conversations on possible futures for this country. These leaders included Mamphela Ramphele, Jay Naidoo, Graça Machel, Cheryl Carolus and Biko, among others.

“We came out with three possibilities. The first was a ‘walk behind scenario’, the second was a ‘walk ahead’ scenario,” says Biko, explaining “walk behind” describes a situation where you have a strong state and an impoverished citizenry. “This is unhealthy because the state dictates the future of the country which may have nothing to do with the needs of the citizenry,” Biko says.

“The opposite is equally unacceptable where you have a weak state and an overly strong citizenry because it can lead to a situation of chaos. The scenario generally preferred for this country is the ‘walk together’ scenario where you have a strong state as well as a very strong and engaged citizenry,” he says.

South Africa has caught glimpses of what a “walk together” future could look like, where civil society is powerfully organised and where the citizenry is actively involved in shaping the country’s outlook. A case in point is the state’s disastrous response to the HIV/Aids pandemic during the Mbeki years. A drastic turnaround in policy was crucial and this was spearheaded, not by political parties, but by the Treatment Action Campaign (TAC). By mobilising, lobbying, protesting and demanding change, the impossible became probable, and government policies on HIV/Aids altered to become more compassionate and sane.

“One of the best examples of how citizens can come to the party is what you see from the church. The church is very successful, even in the poorest communities, in reaching out to get contributions to build repaint and people in these poor communities contribute. But if we had to ask ourselves how many clinics or schools are built like this, the answer would probably be none,” says Biko. “The expectation is that the state will provide.”

“We didn’t think this or refrain in the past. If there was going to be a march or a protest, people took it upon themselves to be present. To be a part of history and of the making of history. I think in 1994 we deferred to our leadership, perhaps even more than we should have. After all now politicians talk about the two centres of power, the Union Buildings and Luthuli House. But the default power is with us, with the citizens because we go to the elections to vote. But what we have done is to disengage,” he says.

Biko says when he thinks of inaction, Archbishop Desmond Tutu’s words ring strong in his ears. And he also thinks of his father Steve Biko, who at an early age was civically involved in impoverished areas. “I keep on going back to Tutu’s statement and his thought that we have to make this country work, but that this responsibility lies with all of us. It is not something that can only be done from the Union Buildings or even Luthuli House.”

“Steve Biko’s teachings have a lot to contribute. His notions of self-reliance (are) over and above the PAC or even ANC. One of the major successes of the Black Consciousness Movement was to take these ideas and give them practical expression through projects based on the notion of self-reliance.”

Listen to an interview with Steve Biko on Black Consciousness:

In the seventies when Steve Biko was in his twenties, activists would cluster people in terms of economic activity. The recognition here being that even if people didn’t earn enough as individuals, collectively they had immense buying power and the wherewithal to direct local economies and demand better prices. “My father built a clinic with people like Mamphela Ramphele, which is still in existence today. At the time they were about 26 and they built this clinic in a rural community without any government support. What is the responsibility of a South African who lives in a democracy? This is the culture difference that I am talking about,” Biko says.