The Rasool affair and the obstruction of access to information 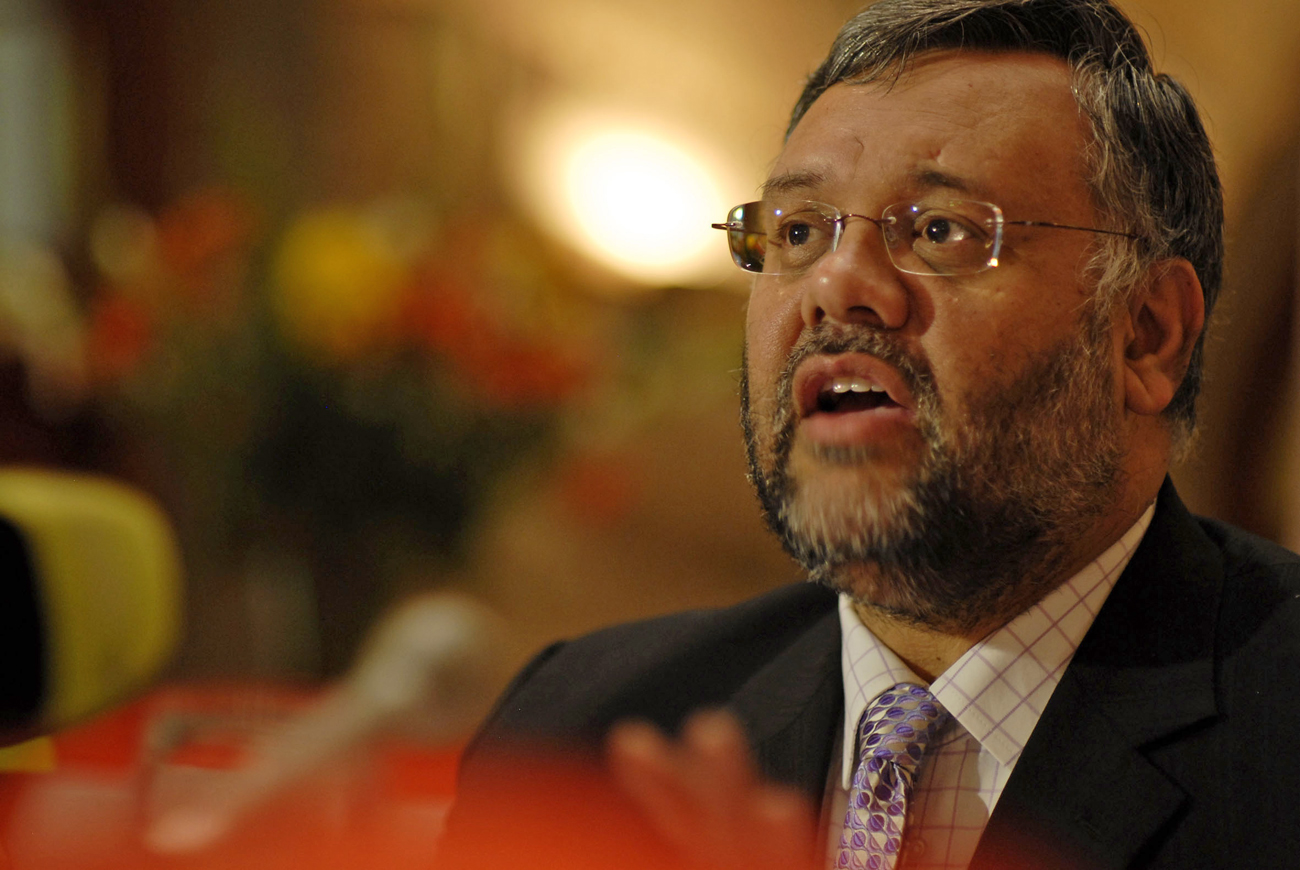 Last week's ruling by the Western Cape High Court means that Independent Newspapers is one step closer to gaining access to the Nel report (aka the “Rasool report”) from the ANC. What this case illustrates, however, is that – even given the provisions of the Promotion of Access to Information Act – attempting to access information is like trying to get blood out of a stone. And that's before the so-called secrecy bill becomes a reality. By THERESA MALLINSON.

On Tuesday the Western Cape High Court ruled on an application brought against the ANC by Independent Newspapers. The media house wanted access an internal report by Andries Nel, which had investigated the so-called brown-envelope scandal that saw two Cape Argus journalists allegedly taking payments (if indirectly) from then Western Cape Premier (and now South Africa’s ambassador to the US) Ebrahim Rasool – in return for favourable media coverage. Independent had applied for access to the information under the Promotion of Access to Information Act (PAIA).

Judge Bernie Griesel wrote in his judgment that: “In light of the evidence revealed in this case the applicants (Independent) have in my view made out a compelling case in support of their claim for access to the document.” However, he noted that not all the information contained in the Nel report (dubbed the “Rasool report”), may pertain to the brown-envelope scandal. Since the ANC had not offered to provide the relevant sections of the report, but instead sought to exclude the entire document from the public domain, the judge ruled that the court be granted a full copy of the report, so that it can decide whether all, or part, of it should be released to Independent Newspapers. The ANC has five court days to hand the report over to the court.

Overall, Abarder said he was pleased that the court had found in Independent’s favour. “The Cape Argus is committed to getting to the bottom of the brown-envelope saga for two reasons,” he said. “Firstly, a senior public representative in his capacity as premier has been accused of paying Cape Argus journalists – both of whom have since resigned from the newspaper – to pursue his political agenda. The public has the right to know the truth. The second reason is to safeguard the integrity of the newspaper, since ANC members are claiming that other journalists still in our employ benefited financially as a result of writing stories favourable to Rasool’s political agenda.”

So far, so good; PAIA looks as if it will, eventually, be respected, in this particular case. But, in light of the ongoing fight for access-to-information in South Africa, let’s look at what it took to get there. “John Yeld, senior journalist at the Cape Argus, made the original request on 23 August 2010 – as a request to a public body – and submitted a second PAIA application in March 2011 – as a request to a private body,” Abarder said. “Both aforementioned requests were ignored by the ANC. The Act states that if a PAIA request is ignored, it should be regarded as having been refused. This opened the door for an application in the Western Cape High Court.”

Murray Hunter, the national coordinator of the Right2Know Campaign, echoed these sentiments: “PAIA is meant to ensure that citizens get access to information; (but) it’s often used by government departments simply as another obstacle to access to information,” said Hunter. “There is a missing puzzle piece, which is the political will to implement PAIA.”

The Protection of State Information Bill in its current form, trumps PAIA, meaning that information classified under the so-called Secrecy Bill will not be accessible under a PAIA application – even if it otherwise fulfils all the requirements necessary for it to be released.

Abarder felt that, should the secrecy bill be passed in its current form, it could hamper access to information even further. “It depends on the content of the information and to what extent agencies of state security would use the bill to classify information. In the case of the arms deal, if the bill was around, the government could have deemed the entire deal a state secret and the public would not have been able to know the truth about how their tax rands were spent and with whom our government was carrying out transactions,” Abarder said. “People have been convicted and jailed in this country for receiving bribes related to the arms deal. These kinds of prosecutions may never have seen the light of day had the arms deal been declared a state secret under the Protection of State Information Bill.”

Given that the government seems to be doing quite a good job already of refusing to share information with its citizens, despite the provisions in PAIA, it appears the advent of the secrecy bill will only worsen the situation. What both pieces of legislation mean, is that it’s increasingly difficult for the man-in-the-street to gain access to information without engaging in legal action that is, for many, simply unaffordable. If it takes months of effort – not to mention a legal challenge – for Independent Newspapers to access information that should, in terms of PAIA, have been granted within 30 days, what hope is there for the average citizen when they try to access information?

In the “efforts to date” section of South Africa’s commitment to open government under the Open Governance Partnership, it proudly states: “To promote transparency in South Africa, government has – among other legislation – enacted the Promotion of Access to Information Act in 2000 to ensure that information on government activities and decisions are freely available to the public. PAIA seeks to promote a culture of transparency and accountability in public and private bodies and to actively promote a society in which the people of South Africa have effective access to information to enable them to more fully exercise and protect all of their rights.”

The basic legislation is there – if not the political will. The crucial word in the open government statement is “effective”; until government departments (and private bodies) wake up and start complying with PAIA, it’s not going to be able to deliver the access to information that is its raison d’être. DM

Gary Lemke in Tokyo • 4 hours ago