The misplaced fear of the Muslim Brotherhood

The misplaced fear of the Muslim Brotherhood 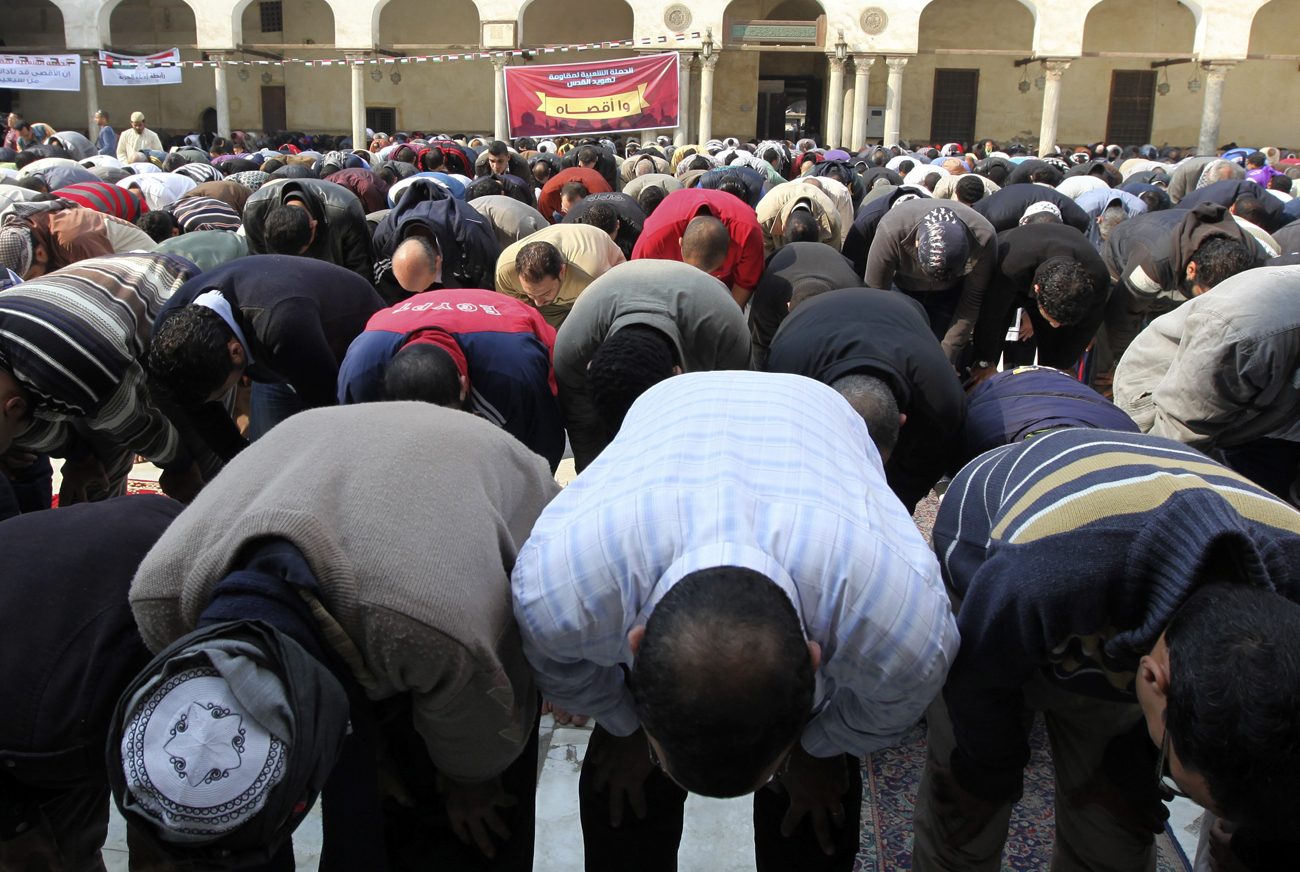 The apprehension is palpable. Ever since the Muslim Brotherhood strolled to victory in Egypt’s parliamentary elections last week – their assured performance built on decades of grassroots organisation and community development – the headlines making international media have been dominated by talk of the “Islamists” in Egypt and the incipient threat to the democracy which Egypt is still struggling to realise. Are they terrorists? Are they going to implement Sharia law? Just how scared should we be? By SIMON ALLISON.

So Egyptians have voted, and a whopping 36.6% of them voted for the Muslim Brotherhood, competing under the banner of the Freedom and Justice Party. As the election continues (there are two more rounds), this percentage could well increase. Either way, it’s clear the Muslim Brotherhood is by far the most popular political group in the country. The same Egyptians who fought in the revolution for the right to democracy and the right to choose their own leaders have now chosen, and their choice is scaring plenty of international (and especially American) analysts. But how scared should they really be?

The answer, in short, is not very. The Muslim Brotherhood is a very misunderstood organisation, its dubious international reputation a function, not of its practice and policies, but of the War on Terror and the all too often expressed inability to distinguish one Muslim from another. The Brotherhood is far removed from the likes of the al Qaeda, Al Shabaab or the Taliban, and their pragmatic blend of religious conservatism with a strong dedication to public services might be exactly what Egypt needs to negotiate this very tricky interim phase between Mubarak’s dictatorship and an inclusive, representative government.

Under Mubarak, the Muslim Brotherhood was the only genuine opposition, and Mubarak never found a way to quell them completely. He certainly tried. Members were subjected to arrest and intimidation, and were banned from competing in even the sham elections of Mubarak’s era after they started to receive rather more support than Mubarak liked.

But ultimately Mubarak himself was one of the major factors in keeping the Muslim Brotherhood’s support strong. Although Mubarak professed to be a practising Muslim, it was obvious that his faith was not his motivating factor. He kept religion firmly out of government, an important element of many western democracies, but in Egypt just another excuse to restrict opposition. He welcomed support from the US and even made friends with Israel.

The Brotherhood, therefore, represented everything that Mubarak was not. It put religion first. It was a point of pride its members eschewed the corruption which characterised the Egyptian government. It railed against America and the West. It railed against Israel, arguing that Mubarak’s compromise had only made things worse for the Palestinians. And, after toying with the concept earlier this century, it did this without resorting to violence.

To underline its message, the Brotherhood stepped in to fix areas neglected by the government. It has decades of experience in providing services such as health, education and job-training to citizens who couldn’t get what they needed from the state. It is this record of public service, combined with the huge network built over decades (membership is estimated in the hundreds of thousands, if not millions) that made it so popular in last week’s vote – and explains why it’s the Muslim Brotherhood more than any other political party that will determine the shape of the new Egypt.

This is what has Egyptian liberals and secularists and western countries so worried. The spectre of the revolution ushering in a Taliban-esque government based on Islamic Sharia law in Egypt is their nightmare scenario. And while the imposition of Sharia law has always been a key objective of the Brotherhood, there are two things that should be understood about it. Firstly, Sharia law – like any legal system – is open to much interpretation, and there is a wide gulf between the versions practised in Saudi Arabia, for example, or in Afghanistan under the Taliban, and the version that would likely be introduced by the Brotherhood.

For this very reason, it’s been accused by Islamic groups on the more radical end of the spectrum of ideological impurity, of sacrificing its beliefs on the altar of political expediency. Secondly, its message on this topic in the run-up to elections has been consistent, and emphasises that it doesn’t necessarily think the state should function on Sharia law alone, but should be a modern democracy with its basis in Sharia law. This is a crucial distinction, as relying on Sharia law alone makes running a modern state extremely difficult. The Brotherhood also said other religious groups should be allowed to practice their own religious customs. To emphasise inclusiveness, it has stated on several occasions that it would seek a coalition with secular, centrist parties rather than more conservative Islamic parties, such as the Salafist Nour Party, which polled the second highest number of votes.

The other concerning issue, at least as far as the west is concerned, is the Brotherhood’s uncompromising position on Israel. It’s made no secret about the fact that it intends to look again at the peace treaty between Egypt and Israel, with a view to shifting Egypt’s alliance away from Israel and towards the Palestinians. Israel is extremely worried about this development, as it would give it another hostile border with which to contend.

So the Muslim Brotherhood isn’t the bad guys it’s often portrayed to be. Its members aren’t terrorists, radical, and Egypt’s democratic progress will not stall just because it has won a parliamentary majority. The country just might not head exactly in the direction the west was hoping – but that might be no bad thing. DM