Kimberley Process: flawless it is not 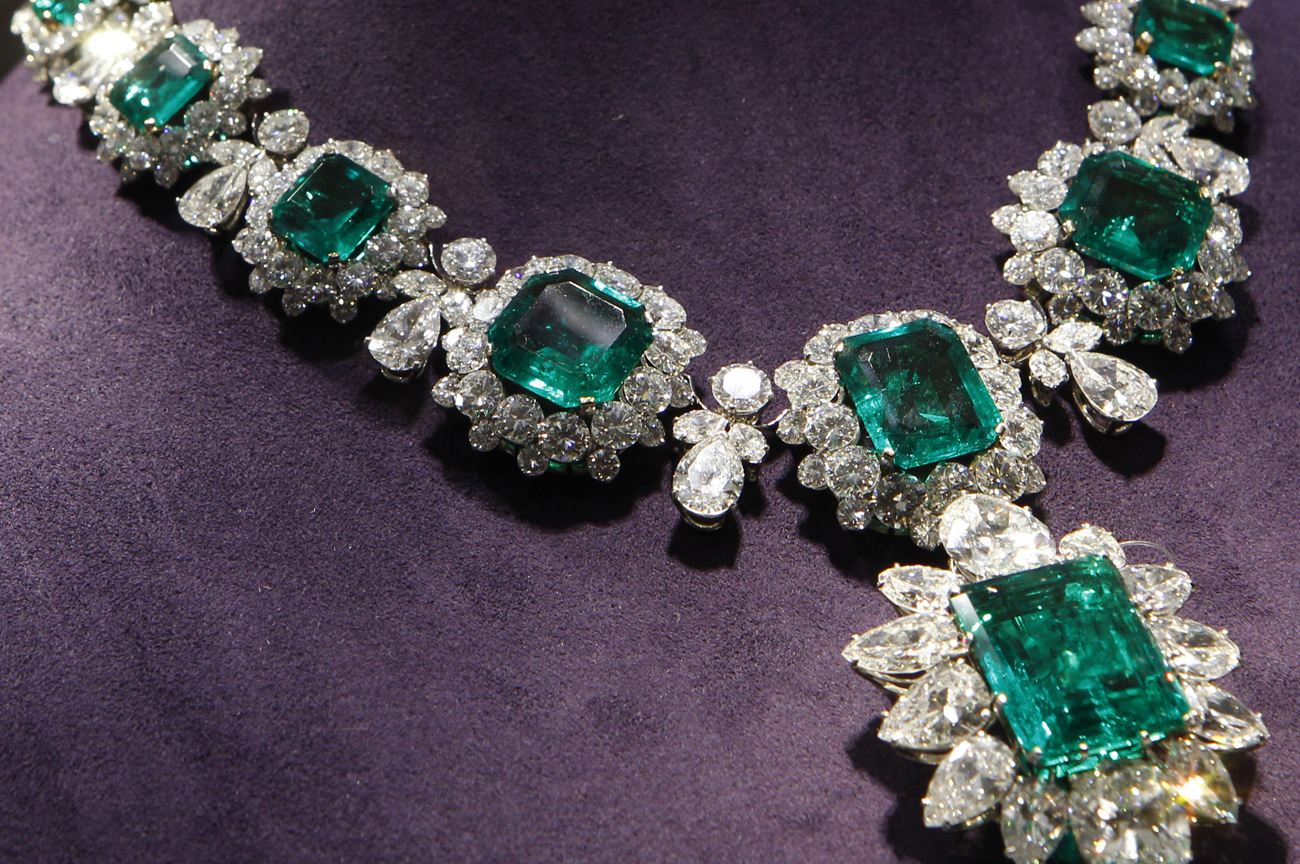 There was a time when you could buy yourself a big shiny rock with a clean conscience. Thanks to the Kimberley Process, you were confident it would not fund child soldiers or murderous African warlords. But that time is no more, according to Global Witness, which has withdrawn from the process in a move that shocked the industry and should make consumers think twice before buying any more of a girl’s best friends. By SIMON ALLISON.

“Let me tell you a story,” said Global Witness spokeswoman Annie Dunnebacke in a phone interview with Daily Maverick. Dunnebacke was explaining Global Witness’s unexpected decision to withdraw from the Kimberley Process, the diamond certification institution meant to solve the problems around blood and conflict diamonds. Global Witness played an important role in lobbying for the establishment of the Kimberley Process, and has since enjoyed – or not enjoyed, as the case appears to be – observer in proceedings.

Dunnebacke’s story is short, but illustrative; it highlights exactly why the NGO felt it could no longer participate. “I’ve sat very recently, at the height of the Zimbabwe crisis [over the notorious Marange diamond fields], in a working group of the Kimberley Process. We weren’t able to get onto a substantial discussion because the time was used instead arguing whether or not to update the Kimberley Process website. Some states are completely opposed to any form of change.”

Initially hailed as an groundbreaking international effort to eradicate the illegal diamond trade, the Kimberley Process was an unprecedented attempt to regulate the industry and bring it in line with international standards on human rights. It inspired, if only indirectly, other international regulatory organisations, such as the Extractive Industries Transparency Initiative which mainly monitors the oil and petroleum industries, and various mineral certification processes. These have made big improvements on the Kimberley Process model, particularly by giving NGOs a bigger say in proceedings, by targeting businesses for change rather than just governments, and by giving very specific directions on how to conduct due diligence.

In the wake of these advancements, the Kimberley Process is looking distinctly old-fashioned and open to manipulation. What’s even worse is that it is now struggling to serve its original purpose. Global Witness points to widespread abuses in Côte d’Ivoire, Venezuela and most recently in Zimbabwe as evidence of its failings. It was the Zimbabwean issue that sparked Global Witness’s decision to withdraw, although this was by no means its only concern. In early November, the Kimberley Process authorised two companies to begin exports from the Marange diamond field, which had been seized violently by the Zimbabwean army in 2008  (some of those diamonds were allegedly used to fund the Zanu-PF violence in the wake of the 2008 elections). The two newly-approved companies are thought to have Zanu-PF links, and Global Witness is concerned that diamond profits will be used finance the brutal intimidation of voters in the next elections, tentatively scheduled for next year.

But they’re even more concerned that the companies were given licences at all. And that within the power brokers of the Kimberley Process there’s no appetite for change or reform whatsoever. “We’ve been struggling with a lot of the concerns we have had for many years now, pursuing reform,” said Dunnebacke. “We’ve found time and time again that there isn’t the will for reform as the process is government-led and the push has to come from there.”

As far as Dunnebacke and Global Witness are concerned, the solution for the diamond trade lies outside the Kimberley Process, and outside of the governments themselves. Instead, the focus should be shifted to the businesses and companies involved. “Industry is involved as observers in the Kimberley Process, but they aren’t required to do anything which is the wrong way around, as they are the ones handling the diamonds and buying and selling. They hold a lot of information and power and leverage.”

But industry might not be willing to push for change either. Significant reform is likely to raise their costs, and the Kimberley Process already gives them enough legitimacy to market their diamonds as “clean”. Global Witness will be hoping its high-profile withdrawal from the process is enough to put a bit of doubt about this in consumers’ minds and force companies to come up with a certification process that really does work. DM