Human Rights Watch: Confronting the cause of corrective...

Human Rights Watch: Confronting the cause of corrective rape 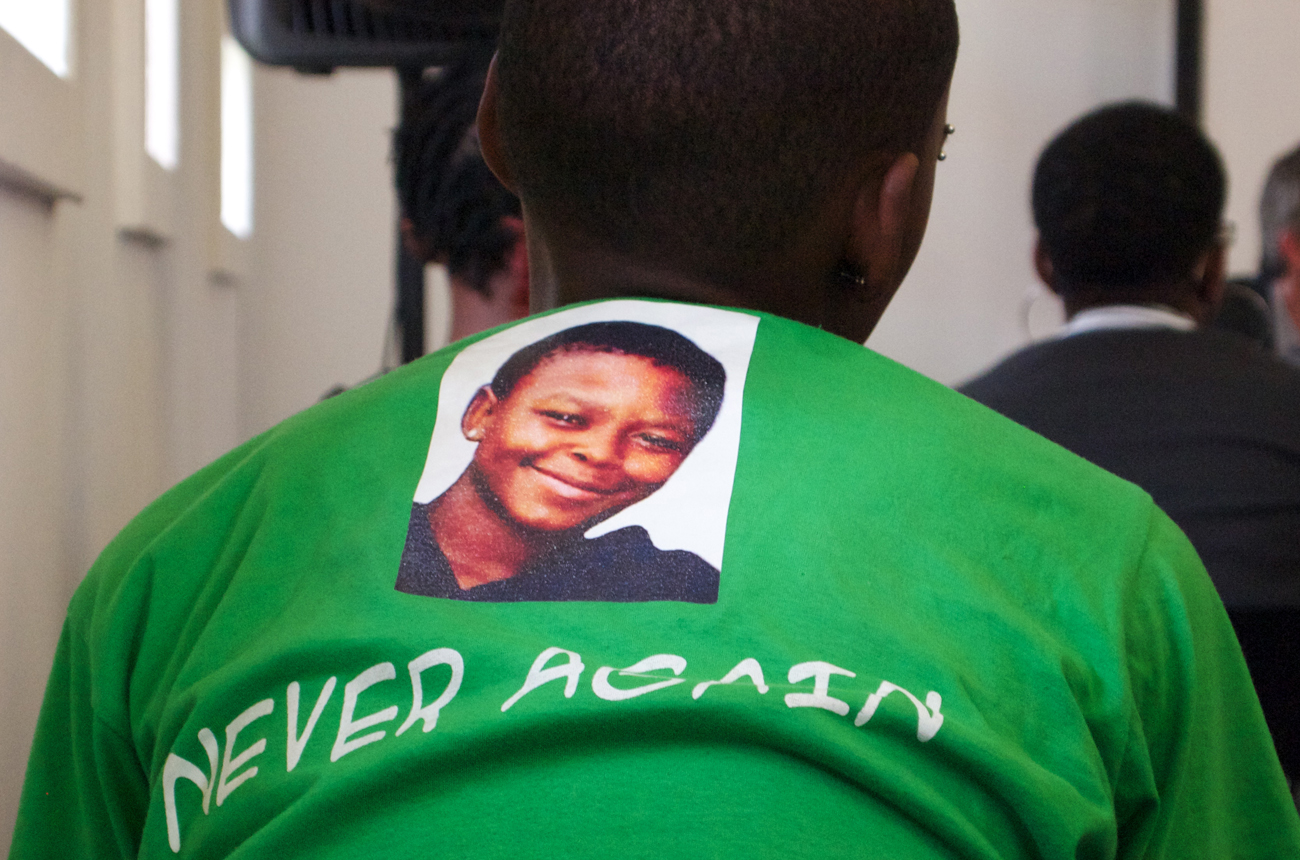 South Africa’s black lesbians and transgender men in disadvantaged areas regularly confront hostility and abuse from their families, communities and in their workplaces, according to a damning Human Rights Watch report released on Monday. By GREG NICOLSON.

In binary opposition to the rights enshrined in the Constitution, the culture of stigma and discrimination often leads to unchecked physical and sexual violence, said the report titled “We’ll Show You You’re a Woman”.

But you know that, right? It’s hard to ignore after the 2006 stabbing and stoning of a young lesbian from Khayelitsha, Zoliswa Nkonyana, two of whose alleged murderers were acquitted while the remaining four are still in court.

The Human Rights Watch report seeks to explain the culture that creates the conditions for acts such as corrective rape – violence against perceived identity difference, so contradictory to our liberal Constitution and Bill of Rights. Through interviews conducted across the country, the investigators were able to describe how daily harassment and discrimination not only leads to physical and sexual abuse but also sanctions it.

Virtually all the interviewees said they had been subjected to frequent verbal abuse from male strangers and acquaintances, which usually went without recourse. “Left unchecked, such antipathy circulates and reinforces prejudices among and within communities. Verbal abuse and harassment that people face due to their gender expression and/or sexual orientation can create or enhance negative self-image, shape public opinion, instill fear and shame in people, and inhibit their access to public space and seek redress or justice,” said the report.

But most lesbians and transgender men are cautious about confronting those who call them stabane, gay, or make threats. When one respondent tried to prevent her lesbian friend from being raped, a long-time male friend told her, “If I had a crew of guys, I would take you out of your house and take you to [a busy part of the township] and rape and kill you.” When threats are carried out, the perpetrators boast of their exploits.

Whether such statements are tolerated depends on the balance between acceptance and discrimination that usually starts in the home, says the report. “What is clear is that family response is critical to the physical, material, and emotional well-being of lesbians and transgender men. As one respondent, Vinny, put it: ‘If one member of the family will accept you, the whole community will accept you’.”

But families often fear that having a non-heterosexual member will cause them embarrassment. They demand a decision – your sexuality or your family? When one transgender man came out to his father he was told, “How can you do this? You are a disgrace to me. I will lose all my friends.”

The church also plays an important role. Eighty percent of South Africans consider themselves Christian and pastors wield significant influence in township discourse. While some churches have publicly condemned homophobia, Human Rights Watch describes how individual church leaders often support the idea that anything other than heterosexuality is “un-Christian”.

The thought also pervades much of the police force, the first contact when reporting abuse. “Several people said that police seem more preoccupied with how lesbians have sex than with securing justice,” says the report. The interviewees noted three most common interactions with police: verbal abuse; corruption, mismanagement and even complicity in the crime; and, police as primary perpetrators.

“The lesbian, gay, bisexual and transgender violence has been able to go on so long because it’s against marginalised individuals,” said author and activist Nomboniso Gasa. If it happened to any other group, a crisis would be declared, she said.

Corlia Kok, director for child justice and family law at the department of justice and constitutional development, said the government has allocated additional funds to address the state of violence and impunity by holding educational workshops with the relevant stakeholders. But asked how to reform the police, she was reluctant to offer a certain answer.

Human Rights Watch recommends that every police station have an officer with knowledge of how to handle sexual violence cases. More broadly it argues that the current legislation protecting the rights of marginal groups must be implemented, while the public must be educated on accepting various sexual identities. DM