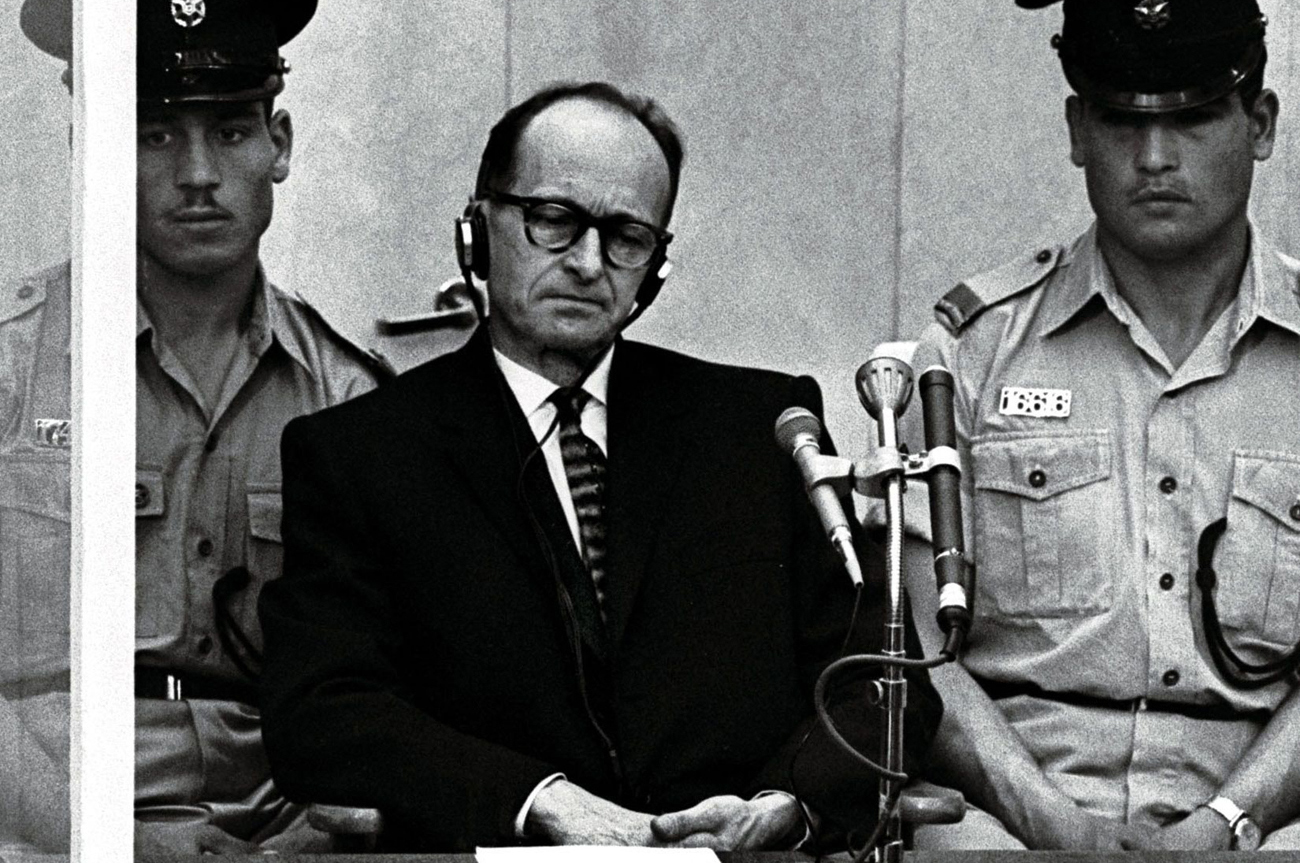 Helen Zille’s comparison of a sector of Aids experts to the Gestapo has caused little bit of an outcry in some circles. But she’s not the first public figure to apply a Nazi analogy to a group of which she disapproves. By REBECCA DAVIS.

A humorous theory called “Godwin’s Law” suggests that the longer an online discussion continues, the greater the probability that someone will invoke a comparison that involves Hitler or the Nazis. The observation expresses a truth that in modern culture in the almost 70 years since World War II, analogies based on Hitler’s regime have become fairly common to describe, broadly, any unacceptable situation. In 1997, the American Random House Webster’s Dictionary expanded the definition of “Nazi” to include a person who’s “fanatically dedicated or seeks to control a specified activity”. Being singularly a reflection of US pop culture, this was probably in response to a character on popular US sitcom Seinfeld nicknamed the “Soup Nazi” when he was introduced in 1995, to describe his unreasonably strict attitude towards customers at his restaurant.

When the Random House dictionary changed its Nazi definition, the Anti-Defamation League in the USA launched a complaint which argued that in so doing, the dictionary was cheapening the cultural understanding of what “Nazis” actually represented. ADL president Abe Foxman said: “If someone can be a ‘soup Nazi’ or a ‘traffic Nazi’, how bad could the real Nazis have been?” Of course, dictionaries merely record how language is used in ordinary discourse in a very specific culture milieu. When a word, or a particular understanding of a its meaning, penetrates everyday language to a certain set point, it may enter a dictionary. (The Oxford English Dictionary’s general rule is that it must have occurred in print five times over the course of several decades, although this is flexible when it comes to modern or technical terms.) In other words, the ADL could rage against Random House all it liked, but that wouldn’t stop people using the word in that sense on the street.

Some pundits call simplistic to claim that because a word develops a modern, weakened meaning, people who use it become incapable of understanding the associations attached to the original referent. Writing for reason.com in 2005, David Weigel suggests: “You can’t really downplay this stuff or cheapen it through overuse. Think about this another way: You can say your sandwich tastes like a urinal cake. This emphasizes that the sandwich is truly awful, and gives your listener an idea or image of exactly how awful. But you don’t lose sight of how bad the urinal cake can be. It’s a poisonous sanitary product, and nothing will ever change that.”

Salon’s Glenn Greenwald made a similar point on Salon in 2010, saying that to make comparisons with the Nazis off-limits was “both arbitrary and anti-intellectual” because, in Greenwald’s view, certain political situations warrant the analogy. He suggested, for instance, that comparisons between the use of torture at Guantanamo Bay and the tactics employed by the Gestapo revealed “stark similarities”. He concluded: “To demand that German crimes be treated as sacred and unmentionable is to deprive our discourse of critical truth.”

Nonetheless, it seems clear there is a distinction between drawing comparisons between torture methods and applying the Nazi comparison to other, less analogous situations. Politicians, lobby groups and irate individuals globally use the analogy quite frequently. On 8 November right-wing radio host Rush Limbaugh called the 13-year-old son of one of Herman Cain’s sexual harassment accusers a “brownshirt” because he encouraged his mother to step forward with the information. In July of this year, the sister of former Australian prime minister Kevin Rudd accused the Labour party in Australia of being brainwashed by a “global gay Gestapo” when it came to gay marriage. A London school that confiscated pupils’ junk food was said by parents to be “running a mealtime Gestapo” in 2009. Olympic hurdler Allen Johnson accused the US Anti-Doping Agency of being “like a Nazi organisation” in 2004 for its investigation into sprinter Marion Jones. Closer to home, even the unabashedly authoritarian Robert Mugabe isn’t shy to play the Nazi card: Germany recalled its envoy to Zimbabwe in 2009 after Mugabe accused Chancellor Angela Merkel of being a “Nazi remnant”.

In other words, Zille is not alone in throwing around Nazi comparisons in a decidedly loose way. Many would say that where Zille’s comparison is particularly jarring is in the fact that those who work in the Aids sector are generally assumed to have good motives and be working in the public interest. Zille has yet to clarify which groups or individuals she was labelling as a “Gestapo”, but even if she does, that’s unlikely to appease those who find the comparison offensive. DM