Now that voting's over in DRC and Egypt comes the hard... 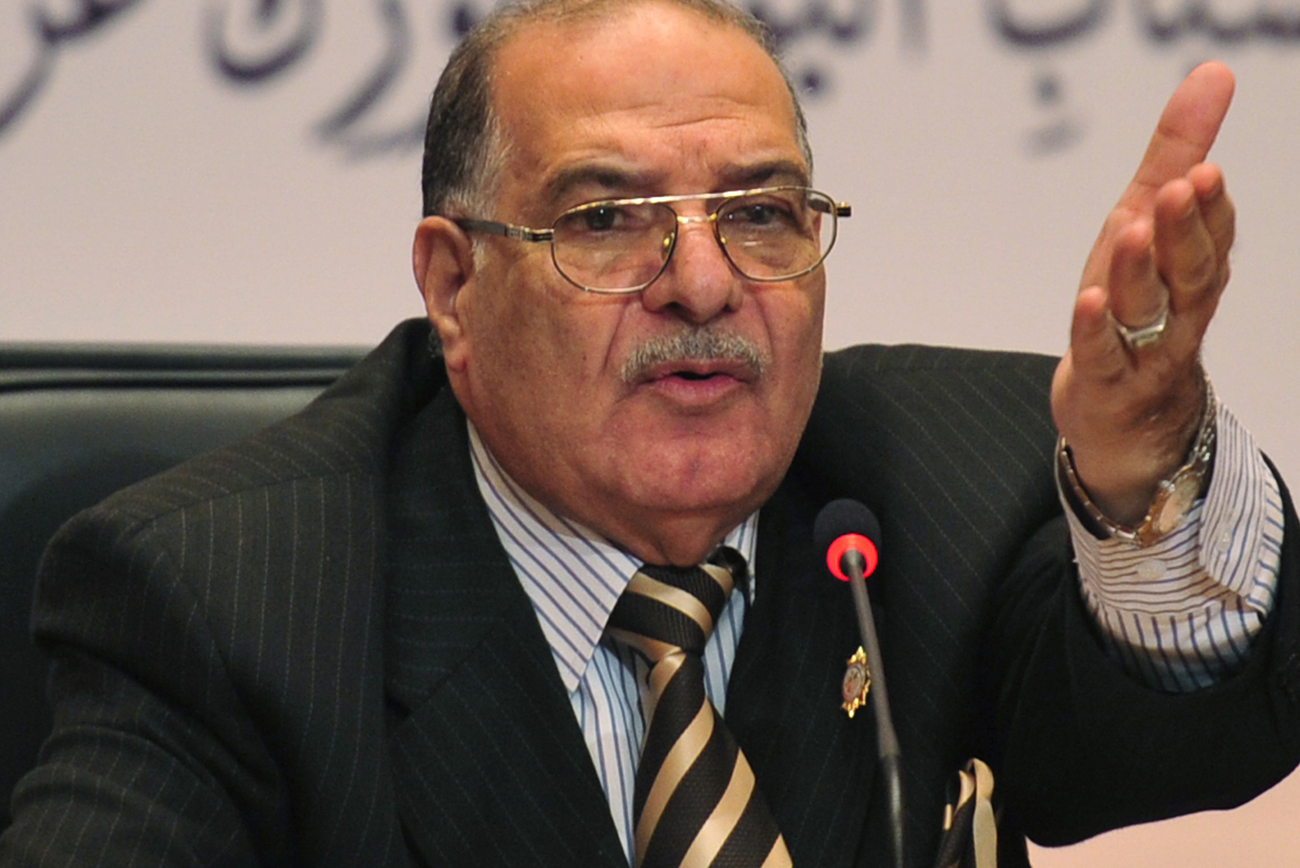 Last week’s elections in the Democratic Republic of Congo and Egypt went about as well as could be expected. Observers pronounced themselves broadly satisfied, with caveats. Results are being processed. But now comes the hard part. For elections to mean anything, politicians need to learn hard lessons about choice and acceptance. By SIMON ALLISON.

So neither election was perfect. In the DRC, voting was marred by a number of irregularities – registered voters couldn’t find their names at polling stations, completed ballots were discovered before voting even began, polling stations were attacked in some parts of the country and witnesses reported seeing incidents of ballot stuffing. But the overwhelming reaction to these issues was that they are minor in the grand scheme of things. Various electoral observer missions pronounced satisfaction with the process, confident any rigging was too minor to have an impact on results.

In Egypt the difficulties were less pronounced, although the head of the supreme electoral commission, Abdel Moez Ibrahim, admitted there were problems. These included insufficient ballot papers at some polling stations, delays in others and violence at three polling stations. But he too was bullish, even if his tone was rather defensive.

But even with the voting over, the political climate in both the DRC and Egypt remains unstable. The biggest worry is that the results of the elections won’t be accepted by the various groupings who find themselves on the wrong side of the popular choice. This manifests itself in different ways in each country.

In the DRC, the issue is about the numbers themselves. There are two major contenders for the presidency, incumbent President Joseph Kabila and veteran politician Etienne Tshisekedi, and their relatively peaceful participation in these elections is born from their shared, but mutually exclusive conviction that they will win. The converse of this conviction is the loser claiming the vote was rigged. Even with only a third of results released, Tshisekedi is already going down this road. The initial results showed Kabila in a healthy lead, but only because the areas where he is strong had been counted. But Tshisekedi isn’t convinced, and released a joint statement describing how the electoral commission is “psychologically preparing the population for fraud”. The statement continued: “As a consequence, we reject these partial results and consider them null and void.

In Egypt it’s not the numbers that are questioned, but what they say about the country’s future direction. Initial results have given the Muslim Brotherhood the lead, with the even more religiously conservative (Salafist) Nour Party in a very surprising second place. It’s being described as an overwhelming victory for Egypt’s Islamists, and it’s a shock to Egypt’s secular liberals, who consider themselves the vanguard of the revolution. There are mutterings that the Nour party should never have been allowed to run at all. As influential analyst Issandr El Amrani wrote on his blog: “The success of the Salafists is more of a surprise, and must reflect their grassroots presence in Egyptian society. But it is deeply worrisome, because the Salafists have made clear in their statements that they are an illiberal party with extreme views on many topics, whatever their charitable works are. I’m my opinion they should have never been legalized, on the same grounds that far-right parties are often forbidden in European countries, and particularly since Egypt has a law against religious parties.”

But this is democracy in action, as the Muslim Brotherhood has pointed out while urging all parties to respect the results. This was echoed by secular presidential candidate and former Arab League head Amr Moussa: “I am happy about the application of the democratic process, the beginning of democracy,” he said. “You cannot have democracy and then amend or reject the results.”

This is the real test for the very new and fragile democratic processes in action in the DRC and Egypt. It’s not ultimately about the mechanics of the vote itself. Instead, it’s about what the people choose – and politicians who are able to respect that. DM