The Frankenburger: Why 'cultured meat' is humanity's de...

The Frankenburger: Why ‘cultured meat’ is humanity’s destiny 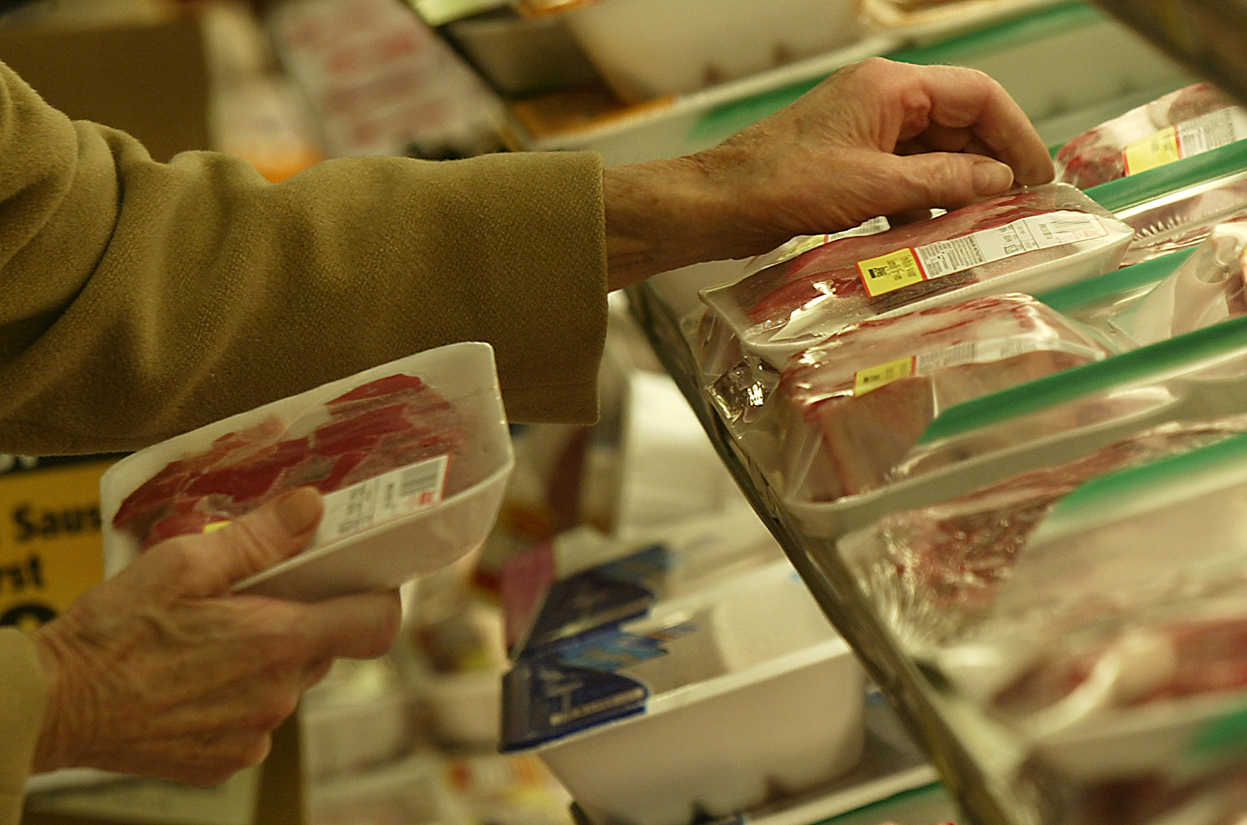 Can you conceive of meat produced in giant factories that feed nutrients to the stem cells of dead animals? Given that a scientist in the Netherlands looks set to produce the world’s first lab-grown hamburger on a planet that’s fast running out of land for livestock – the time may not be too far off. By KEVIN BLOOM.

The activist group Peta (People for the Ethical Treatment of Animals) is known for many commendable things, but a sense of humour has never been one of them. Its offer of a reward of $1 million for the first scientist to produce and bring to market “in vitro” meat is no joke. In bold and unambiguous wording on its website, Peta promises the cash to the contestant who, by 30 June 2012, produces “an in-vitro chicken-meat product that has a taste and texture indistinguishable from real chicken flesh to non-meat-eaters and meat-eaters alike”. The group also stipulates the contestant must “manufacture the approved product in large enough quantities to be sold commercially, and successfully sell it at a competitive price in at least 10 states.”

But what, exactly, is in-vitro meat? As should be obvious from the above, it’s an animal flesh product that has never been part of a complete, living animal; also known as “cultured meat”, it should not be confused with imitation meat products sold to vegetarians. And why is Peta so keen on the idea? Before a disclaimer extolling the virtues of vegetarianism, the organisation explains: “More than 40 billion chickens, fish, pigs and cows are killed every year for food in the United States in horrific ways. Chickens are drugged to grow so large they often become crippled, mother pigs are confined to metal cages so small they can’t move, and fish are hacked apart while still conscious – all to feed America’s meat addiction. In-vitro meat would spare animals from this suffering. In addition, in-vitro meat would dramatically reduce the devastating effects the meat industry has on the environment.”

This is one argument. As the controversy over genetically modified corn has shown, large swathes of the general population dislike the notion of consuming food products perceived as “unnatural”. When this type of science extends into the Frankenmeat realm, the pushback from consumers is likely to be even more strident.

Still, as Peta intimates, the real question is whether humanity can afford for much longer to hang onto its precious tastes. With more than half of all agricultural land on the planet currently being used for livestock, and with consumption of global meat and dairy production expected to double by 2050, it’s clear the mathematics is against us.

Mark Post, a vascular biologist at the University of Maastricht in the Netherlands, is one of a handful of scientists for whom such statistics are a professional impetus. A believer in the ability of in-vitro meat to alleviate world hunger and save the environment – the meat industry, according to a 2006 report by the UN food and agriculture organisation, contributes 18% of global greenhouse-gas emissions – Post has been working for the last several years on creating the world’s first lab-grown hamburger. Using stem cells taken from leftover animal material, he nurtures the “burger” with a feed made of sugars, amino acids, lipids, minerals and other nutrients.

So far, says a Reuters report published in November, Post has produced “whitish pale muscle-like strips, each of them around 2.5cm (1 inch) long, less than a centimetre wide and so thin as to be almost see-through.” The scientist told the news agency that it would probably take around 3,000 of these strips packed in layers to arrive at a cultured meat burger, and that as it is hand-made by highly trained academic staff, the cost of production is immense – around €250,000, or R2.8 billion, for the first one.

As David Szondy of Gizmag points outs, “In-vitro meat has a long way to go before it’s ready for the table. Since meat is muscle tissue, like all muscles it must be exercised or it has the consistency of tofu. Think of an old laying hen that has to be boiled for an hour before it’s slightly less tough than an old boot and a battery hen that if boiled disintegrates into chicken pudding. To toughen up his in-vitro meat, Post exploits the natural tendency of muscle tissue to contract by stretching the tissue strips between two Velcro bands. It’s a crude system, but it points the way to a time when we may see factories of the future with vats filled with rows of roasts pumping away like something out of a Frankenstein film.”

Sound unappetising? Whether or not we think so, it’s unlikely to matter for a whole lot longer. Another unsustainable fact about “natural” meat – and bear in mind that when we use the word “natural”, we’re ignoring all the growth hormones and antibiotics that go into the mass-produced non-organic variety – is that an animal must be fed 100g of vegetable protein for every 15g a person consumes. So while Peta’s $1 million offer for a marketable product by mid-2012 may be a pipedream, innovations of the type Post is working on look destined to enter the mainstream.  DM