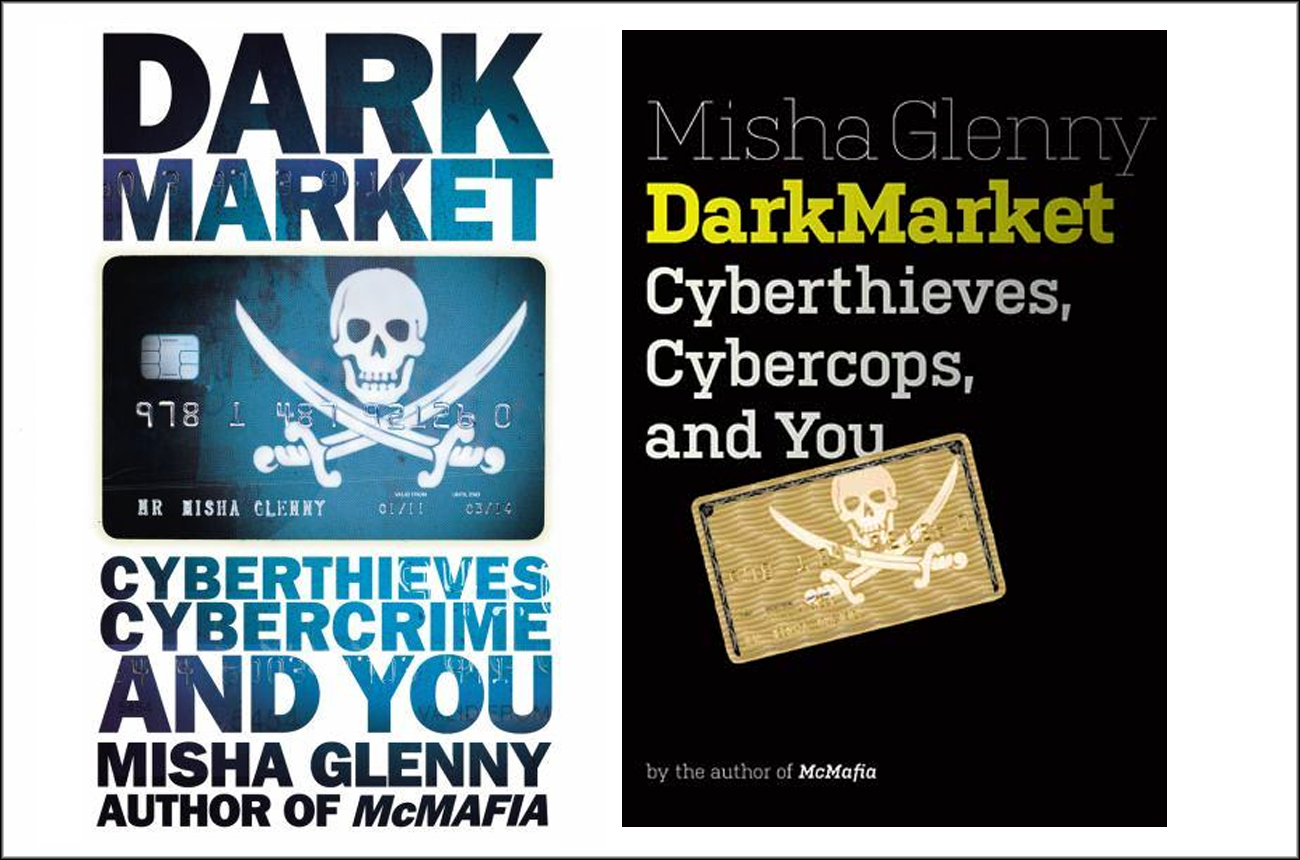 Mischa Glenny, author of McMafia: A Journey Through the Global Criminal Underworld, has written a follow-up about cyber crime. It’s a book that will keep you awake at night. By RICHARD POPLAK.

First, some words on my finances. I engage three credit cards in a complex fiduciary shuffle, playing one off against the other like contestants on Celebrity Apprentice. Recently, I learnt these cards have been used by parties other than me. I know this because our tastes and itineraries do not diverge: spending sprees R8,000 at Ralph Lauren in Jersey City, flights to Aruba and R400 dinners at MacDonald’s in Marseilles. (How one spends R400 on Happy Meals is a mystery in itself.) All in, I’m currently contesting about R80,000 in fraudulent charges. The outsourced phone personnel cheerfully assisting me in this endeavour swear I won’t be responsible for the actions of my ghostly profligate.

Joe Average pays twice. First as the sucker shoring up American Express or MasterCard’s insurance premiums with hidden charges and usurious interest payments; second as a taxpayer financing the insanely expensive police procedurals that almost never result in an arrest, much less a conviction.

Misha Glenny, in his new book DarkMarket: Cyberthieves, Cybercops and You, drags late-stage capitalism’s boogeymen from the mainframe into the daylight, and it’s a horror show. (Zombie computers, it turns out, are significantly more frightening than their human counterparts.) The book reads like William Gibson’s Neuromancer, lightly updated and thoroughly fact-checked. Ultimately, it functions as a moral tale that morphs into a tragedy: “In humanity’s relentless drive for convenience and economic growth, we have developed a dangerous level of dependency on networked systems in a short space of time,” notes Glenny.

Indolence, avarice, expedience—you pick the word—all contribute to the free-for-all. The Internet’s baked-in brilliance, its ability to network ideas and knowledge, has a dark side. This is hardly news. But cybercrime, cyber-terrorism and cyberwarfare are all as linked as your cute kitten photos on Facebook, governed by shadowy forces known alternatively as the hacker, the cracker, the carder or the securocrat.

Glenny wrote the 2008 bestseller McMafia: A Journey Through the Global Criminal Underworld, and one thinks of him as the journalistic equivalent to Mexican auteur Alejandro González Iñárritu, minus the pretentiousness. Everything and everyone is connected, hitched unwittingly to a planet-wide network of organised malfeasance. Glenny’s weltschmerz is as simple as it is pitch black: Globalised commerce leads to globalised crime. He possesses a savant-like ability to make startling, often counterintuitive, links and the investigative Jones to follow up any far-flung lead right to the bitter end.

This approach can occasionally seem hyperactive: Mandy Wiener’s closely observed Killing Kebble: An Underworld Exposed never leaves Johannesburg’s northern suburbs, and yet does a better job detailing how developing world politics and underworld crime are intertwined. But Glenny is one of the few pundits to identify and understand the implications of globalisation on criminal networks, whether they are working on the streets of Naples with a Tek-9, or in a Dunkin Donuts with an Acer.

His latest book is a deep investigation of the eponymous DarkMarket, a carding site that was the virtual home to a gang of geek ne’er-do-wells in the late zeroes. They broke into online bank vaults using worms, bots and spam bombs, grabbing the coded particulars belonging to tens of thousands of human souls. They also traded in my very own bête noire, the MSR 206 skimming machine, helping to install the ATMs, restaurants, gas stations, everywhere. The MSR 206 is designed to “skim” the data from the financial product of your choice, in turn supplying DNA for a dummy card that is in no way meaningfully different to its host.

Ignoring one instance of minor schoolyard thuggery, nobody gets so much as a black eye in Glenny’s latest. Yet the international assortment of “Dungeons & Dragons” dweebs, crackheads, teenage misfits, jilted fanboys and outright criminal masterminds rake in some very serious money. DarkMarket could easily be called Geeks Gone Wild. In one instance, Glenny writes of several DarkMarketeers arriving in Monaco with a handful of American Express Centurions, the fabled black credit card that only Saudi teenagers and Russian oil-igarchs are rich enough to own. It takes them a weekend to blow four-hundred grand of your hard-earned money, easily replenished online the following day.

Glenny leads us across the planet, following the carders and the (lamentably few) cops on their trail. At the heart of Glenny’s story lurks the tragic paradox of our age: “Crime detection and civil liberties have always been uneasy bedfellows, but their coexistence has been significantly more troubled since the spread of the Internet.” In the rush to convene disparate global crime fighting agencies to snag disparate global Internet gangs, Joe Average pays a third time: With his privacy. The more need we have for protection from cyber-crooks, the more information we must make available to law enforcement agencies, government spooks and God knows who else.

And Glenny’s hackers don’t leave it at buying Veuve Clicquot with Centurion Cards in Monaco casinos. He makes it very clear that members of DarkMarket, however unwittingly, helped finance a terrorist campaign in Turkey. He links cyber-crime to the Russian mafia, who have risen to such infamy because they practice ultra-violence as a form of high art. Despite the youth and abject naïveté of many of DarkMarket’s core group of hackers, they are a scourge. And there’s nothing in Glenny’s testimony to suggest even the most committed of cyber-cops are up to the job of stopping them.

Thanks to Glenny’s DarkMarket, the world flitting beneath our Facebook pages and Twitter feeds is illuminated. As Martin Amis once wrote, “[Money] is a fiction, an addiction, and a tacit conspiracy.” From which Misha Glenny would remove the “tacit,” and scrawl an “Internet. A fitting epitaph for an age in which our banks, and the people who rob them, play with our personal finances like it’s a video game. DM