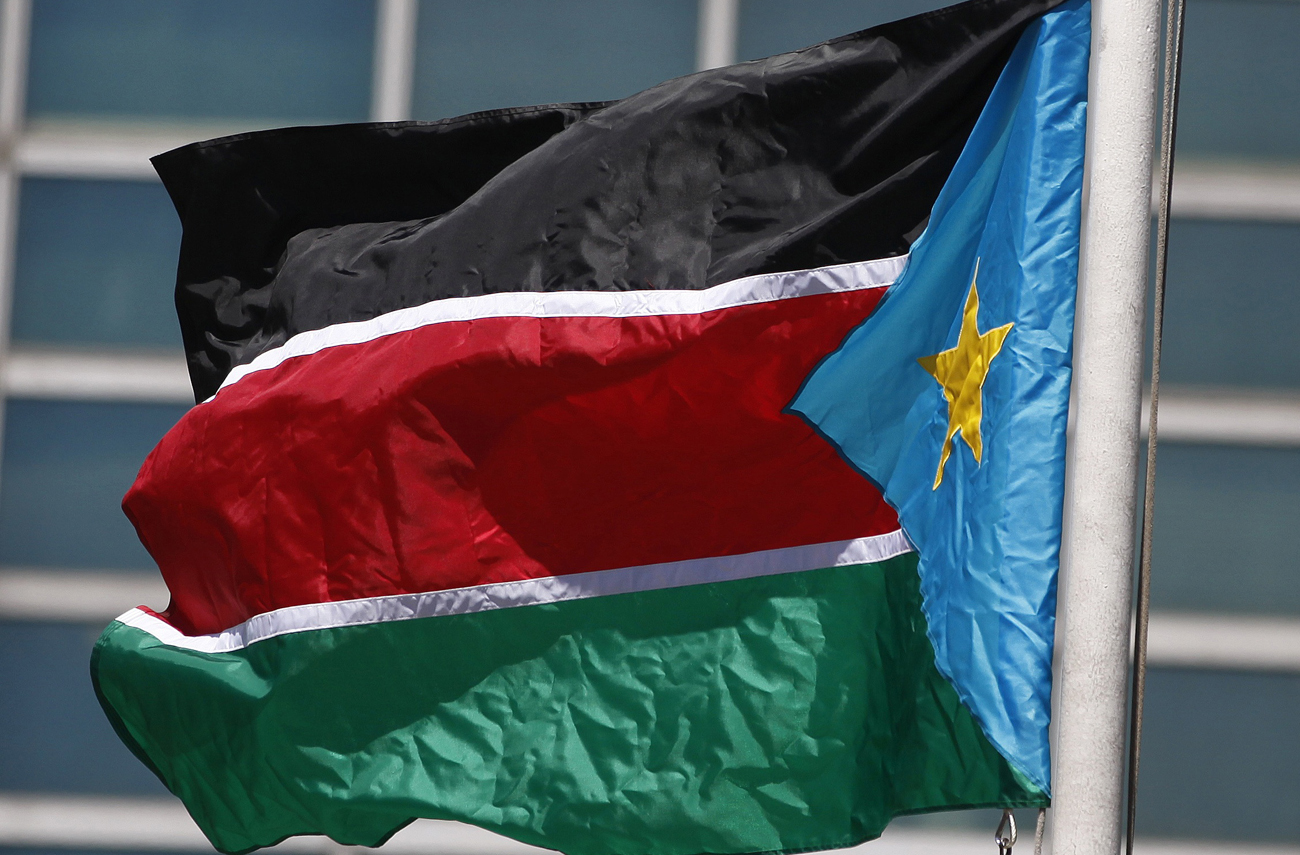 The recent case of two journalists detained in South Sudan, and their subsequent release without charge, illustrates the difficulties the media faces in the newly independent country. South Sudan may now be free, but its press clearly isn't. By THERESA MALLINSON.

Sudanese editor Peter Ngor Arol Garang spent 18 days in detention last month, along with his columnist colleague Dengdit Ayok, who was detained for 13 days. Garang’s newspaper, The Destiny, had dared to publish a column criticising the fact that President Salva Kiir’s daughter had married an Ethiopian national.

South Sudan’s National Intelligence and Security Service called Garang in, allegedly for a meeting “to know one another with the editors and to see how best they in the security section could work together with the media practitioners in gathering information for common good of the country and the entire citizenry”. However, this was then turned in to an interrogation session, and Garang was thrown in jail, during which time he was tortured.

In mid-November, Garang and Ayok were unexpectedly released without charge. But this experience has not deterred Garang from fighting for freedom of expression. “I am going to sue them (the government in) court. What they did to me was completely, utterly wrong,” the Committee to Protect Journalists quoted Ngor as saying.

On 10 November, Sudanese President Salva Kiir said: “Media freedom should not be abused to the extent of attacking personalities. In any case that will be defamation.” However, South Sudan currently has no defamation law, as three proposed media bills (under which defamation falls), are still awaiting ratification.

Earlier this week Garang penned a column for the South Sudan Tribune, with the headline: “Freedom is never free, a special note to friends of freedom of expression.” Clunky as the first part of the phrase may sound, it has a certain ring to it. And it certainly expresses the predicament in which journalists in the newly independent South Sudan find themselves. According to CPJ, Ngor also said: “It’s as if they (the government) have forgotten what we were fighting for. How can you lose millions of people for freedom and now this?” A familiar sentiment indeed. DM