SA's long walk away from the madness of Aids denialism

SA’s long walk away from the madness of Aids denialism 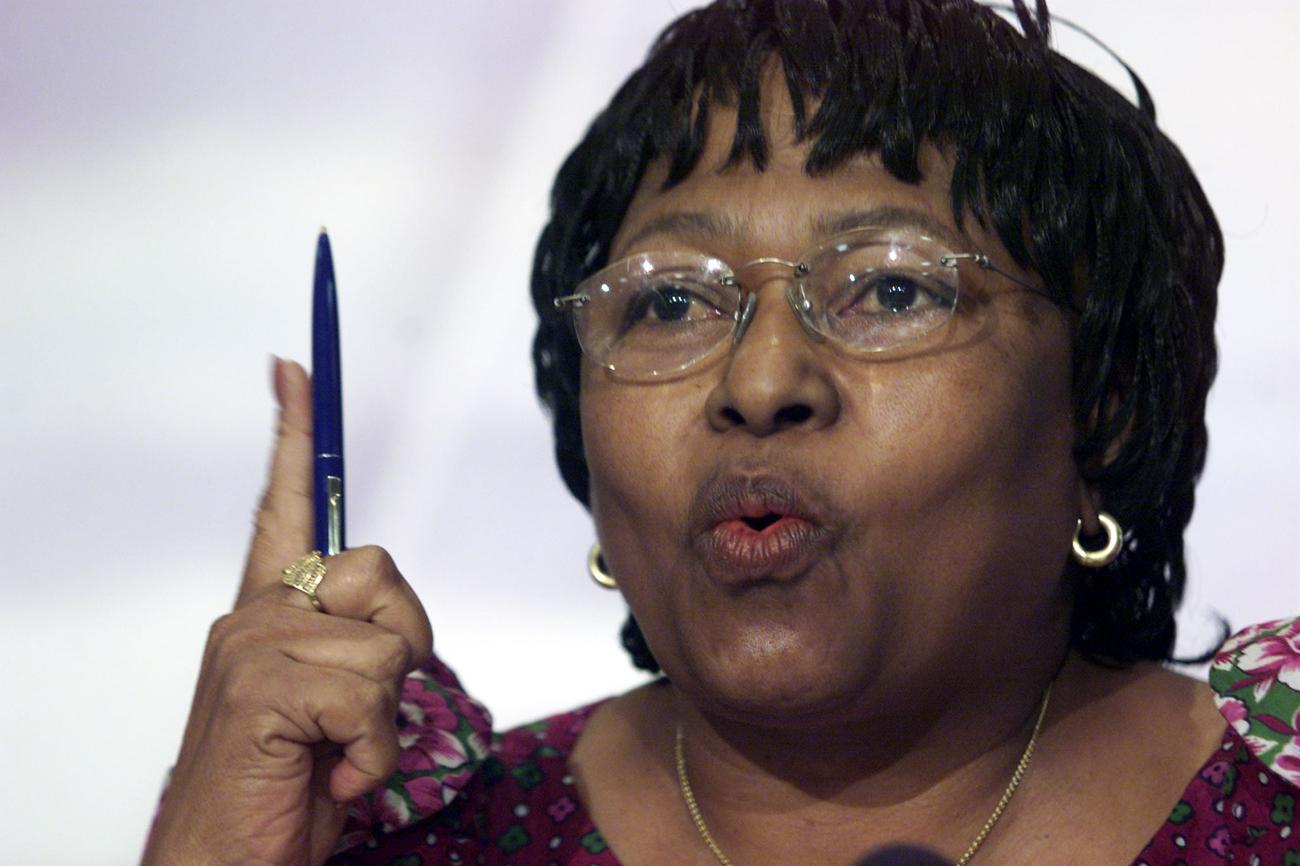 It is common to hear that South Africa is another country from the one which inhabited this geographic space in the 80s. That's true. But perhaps the biggest real change over the last 10 years had nohing to do with race relations, Malema's rise to power and sudden attack of melting-wings syndrome, or even the ascendance of President Jacob Zuma to power. It really is about how Aids has changed as an issue. By STEPHEN GROOTES.

In the mid-2000s, every year, there would be the release of the leading cause of death in South Africa. We all knew what the real cause was. But in those awful denialist days, there would be a huge amount of maneuvering to make sure that, officially at least, it would be accidents. This somehow fitted in more with the view of South Africans as poor and victims of their circumstances, rather than as licentious and wild. As a result, the story would escalate. Huge attention would be paid to this. And the band played on.

This arguing while Rome burned as a result of the plague took on hysterical dimensions. Whenever the then president, Thabo Mbeki, would give a speech, we would parse through it, looking for mentions of the word. It would never come alone, but always after “Malaria, tuberculosis and….” And it was never just Aids either. There was always the HIV/Aids first. Technically, scientifically, and politically correct. Useless when you’re trying to get a punchy message through.

In that era that we simply don’t talk about anymore, issues of ministerial respect, “I’m not Manto to you”, were put on a pedestal way above the need to help people. There was a Nazi-like intolerance of different views. One of the storm troopers of the time was Sibongile Manana, the Health MEC in Mpumalanga. An NGO, the Greater Nelspruit Rape Intervention Project, started to help women who had been sexually assaulted in the area. One of its services was to provide, at no cost to the taxpayer, or the provincial health department, ARVs to the rape survivors. One of the doctors at the Rob Ferreria Hospital, Dr Thyns von Mollendorf, allowed the group to use a room in the hospital. It was the best he could do for his patients. Manana fired him. She went further, issuing an instruction that no doctors at the hospital were allowed to prescribe ARVs. Hopefully, somewhere, von Mollendorf and his medical colleagues are now receiving a reward. They took on the might of government, and lost their jobs for their pains. And let’s be clear, these are doctors who elected to work at government hospitals, helping the poorest of the poor. (Manana’s son went on to become a “human shield” in Iraq. Voluntarily. Just thought you should know.) But the forces of good were fighting back hard. The Treatment Action Campaign won its battle over Neviripine in the Constitutional Court. We still bear the scars of that battle today. Advocate Geoff Budlender, one of the biggest and best legal minds of his generation, was passed over for a judge-ship because he represented them. He is still being denied that position to this day. I will never forget the thoughtfulness of the TAC. The day government hospitals were supposed to implement this decision, they ran newspaper adverts explaining to people where to go to get their ARVs, what they would need, and then, had a number for them to phone if they were being denied. It was a public service of the finest kind.

The impact of the TAC on popular culture was also huge. The Economist referred to them as an “opposition movement”. I remember one overcast Friday morning joining a junior hip and happening colleague (i.e. she was younger and cooler than I, not a difficult thing, actually)) at the bowels of the then Johannesburg Gen. Gauteng Premier at the time Mbhazima Shilowa was attending the launch of the rollout of the provinces first free ARVs, paid for by government. Given his closeness to the then president, it was either a move that cost him hugely, or was a calculated plan to keep a close eye on things. Three TAC members, wearing their “Proudly positive” T-shirts, were among those getting their ARVs. They were the epitome of health, young, glowing, sexy. My colleague said to me on the way, home, “I really want to be part of that gang”. Perhaps it was here that the TAC had its most important long-term impact. It represented the fight against the stigma of a disease that would become more of a long-term condition affecting millions for decades, rather than a quick acting killer plague.

“We must declare a state of emergency on Aids and crime”: Jacob Zuma, 10 days before Polokwane. As close to a public declaration of war as we got in December 2007. It was perhaps the first step along the road to acceptance of Zuma by the middle and chattering classes – he couldn’t be all bad if he would stop the madness.

His tsunami changed everything. To his eternal credit, the Aids denialists were out, sanity was in. In retrospect, it happened pretty quickly. I will never forget the face of the deposed olive-oil fan, sitting on the benches in Parliament, as President-for-a-bit Kgalema Motlanthe read out Barbara Hogan’s name. Her legs out in front of her, arms folded, defiant until the end. And a few months later, instead of lemon and garlic, we had Dr Aaron Motsoaledi, talking sense, asking for help from whoever would give it and being always accessible. There were no debates around respect and liver transplants. Instead there was simply talk about Aids – how to fight it, how to stop it, how to save lives.

We will never really know what role the Aids issue played in ANC branches, but it’s easy to see Zuma’s people asking voting delegates if any of them had relatives who’d died from the disease, and about how their man would have kept them alive.

Some of the people from the bad days are still with us. Manana is still an Mpumalanga MEC. Undeservedly. Mark Heywood, Zachie Achmat and plenty of others are still with us, playing a massive role in public life. And the person who led the madness? Dispatched to the obscurity of Sudan. Firing an occasional shout from the political grave, which is, rightly, ignored. DM