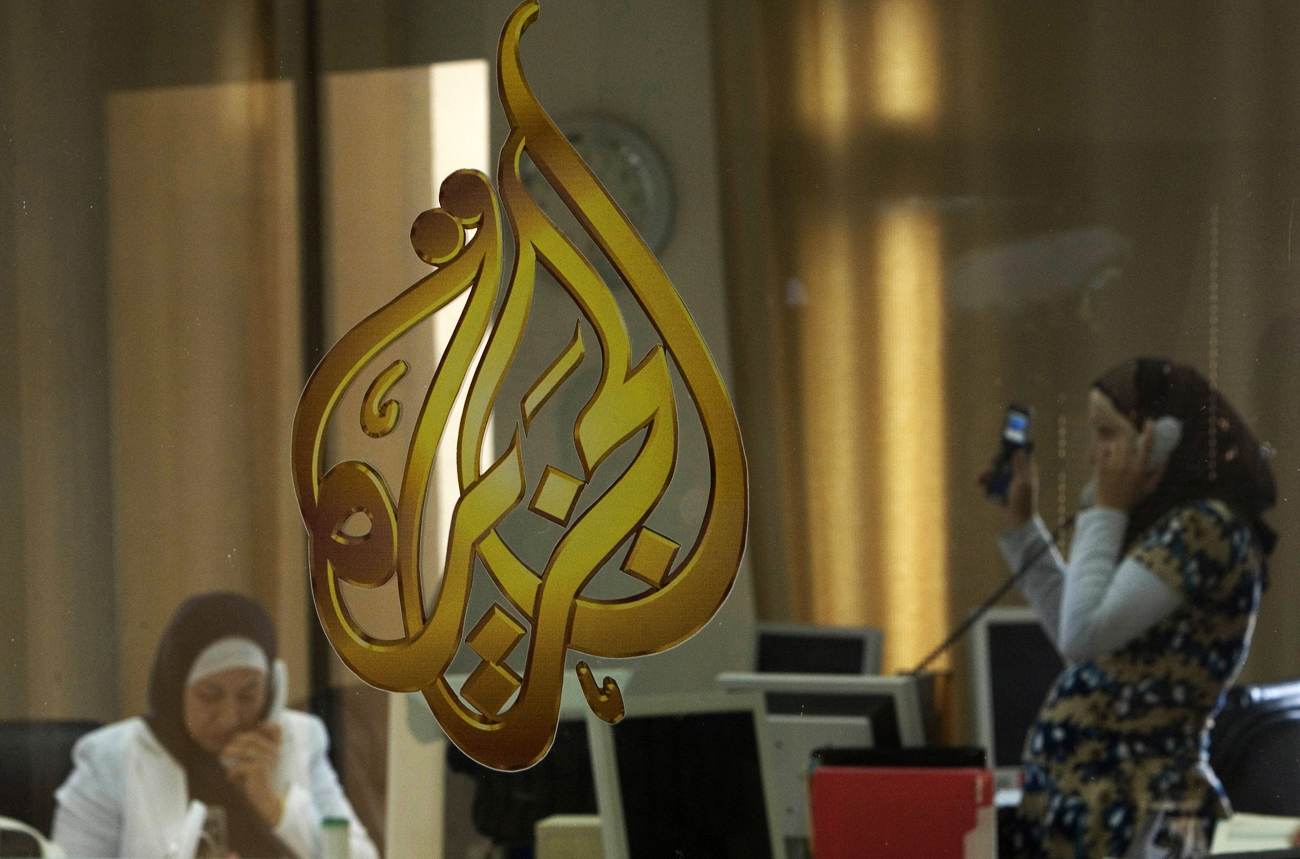 On Wednesday, human rights watchdog Section 27 fingered Al Jazeera English and the State of Qatar for infringing on the human rights of people living with HIV. A South African journalist is reported to have been detained in a Doha prison, dismissed from his position at Al Jazeera and deported from Qatar – all because an HIV test taken without his consent returned a positive result. By KHADIJA PATEL.

Human rights organisation, Section27 incorporates the Aids Law Project, described as one of South Africa’s most successful post-apartheid human rights organisations. On Wednesday, Section27 revealed that a journalist from South Africa had suffered discrimination by Al Jazeera English. The journalist, whose identity has not been revealed, accepted a job as a senior editor with Al Jazeera in October 2010 and relocated to Doha. Two months after his arrival, he was sent for a battery of medical tests. Section27 alleges that he was not informed which tests in particular were being conducted, nor was he informed of the results of any of these tests.

A month later he had not received the results of his blood tests and then underwent blood tests at his own expense at a private clinic in Doha. When he returned for his results later that evening, he was chased off the clinic premises by clinic staff and security guards.

The following day he was called to a meeting at Al Jazeera’s offices where he was ordered to get into a car. He was taken to Doha Prison, where he is said to have been detained in a crowded cell and was forced to undergo a full medical examination, including a full body search, in view of other prisoners.

After his release from the Doha Prison, he was ordered to leave Qatar within 48 hours, failing which he would be arrested. He was also informed that his employment contract had been terminated.

Section27 claims that it was only upon his return to South Africa that he discovered that he had been infected with HIV and that his HIV status was the reason for his arrest, incarceration, dismissal and deportation.

An Al Jazeera spokesman explained to iMaverick: “Any employee moving to a new country has to pass the immigration requirements there. Al Jazeera is an equal opportunities employer, but obviously cannot circumvent the national regulations governing any of its worldwide offices. This is a prerequisite to employment with the network as stated in all its offers of employment, and is standard practice at all major companies.”

Section27 believes the journalist who they refer to as “MR” suffered unfair discrimination on the basis of his HIV status, as well as severe violations of numerous other rights.

According to Section27, both the Qatari government and Al Jazeera were informed of their intention to approach the South African delegation to the International Labour Organisation (ILO) with a request that they lodge a complaint against Qatar on 21 October 2011. Section27 has demanded the appointment of the journalist to the position of managing editor with retrospective effect, on the basis that he could discharge his responsibilities from South Africa for as long as Qatar’s policy on HIV and immigration remains in place. They also demanded a formal acknowledgement of the violations of the journalist’s rights. While Section27 requested a response to their demands by 11 November 2011, they are yet to hear from Al Jazeera or Qatari officials.

The experience of “MR” exemplifies the challenges facing people living with HIV in the workplace.

Significant discrimination is common in workplaces in South Africa but in countries like Qatar, legislation has institutionalised an extreme form of discrimination. While employers – and governments –  may attempt to justify this discrimination by referencing the need for safety or by invoking non-discriminatory rationales, human rights lawyers argue that HIV status in itself is not a valid basis for limiting an individual’s employment options.

Legal experts argue that employers’ exclusions of workers living with HIV typically are based on stigma and significant ignorance about the routes and actual risks of HIV transmission. It is further argued that the ignorance, and consequent limits on employment and training opportunities, has had devastating effects on the personal and professional lives of people living with HIV.

Significantly, Section27’s complaint highlights the numerous Qatari laws which are in conflict with Qatar’s international law obligations.”Qatar is one of five countries which deny visas to foreign nationals based on their HIV status. In the event that a foreign national is found to have HIV after he or she has already entered Qatar, the Minister of the Interior is empowered by domestic law to order the deportation of that person. If deportation is not immediately possible, the Minister of the Interior is allowed to detain the foreign national pending deportation. In addition, there is no prohibition on discrimination against or the dismissal of employees arising from their HIV status,” Section27 reveals.

More than two years have passed since the UN’s Deputy High Commissioner for Human Rights, Kyung-wha Kung said, “The United Nations Secretary-General, the Joint United Nations Programme on HIV/AIDS together with other UN partners and a number of civil society organizations have provided leadership on this issue calling for a change in the laws that restrict the travel of persons solely on the basis of their HIV positive status.”

Kang noted that last year alone some 900 million individuals crossed national boundaries. “It is regrettable,” she said, “that HIV positive people are impeded in their enjoyment of freedom of movement given what we know about HIV and how it is transmitted.” Kang indicated that such restrictions were discriminatory and urged a concentration of efforts, “in fighting the disease of HIV, rather than the people living with it. Indeed, people living with HIV deserve to be treated with respect and dignity, and are entitled to the full enjoyment of their human rights just as much as all other rights holders.”

Two years later however, the fight for dignity for persons living with HIV has found an unlikely transgressor – the great bastion of human rights Al Jazeera and Qatar. DM