Why did Natalie Wood die?

Why did Natalie Wood die? 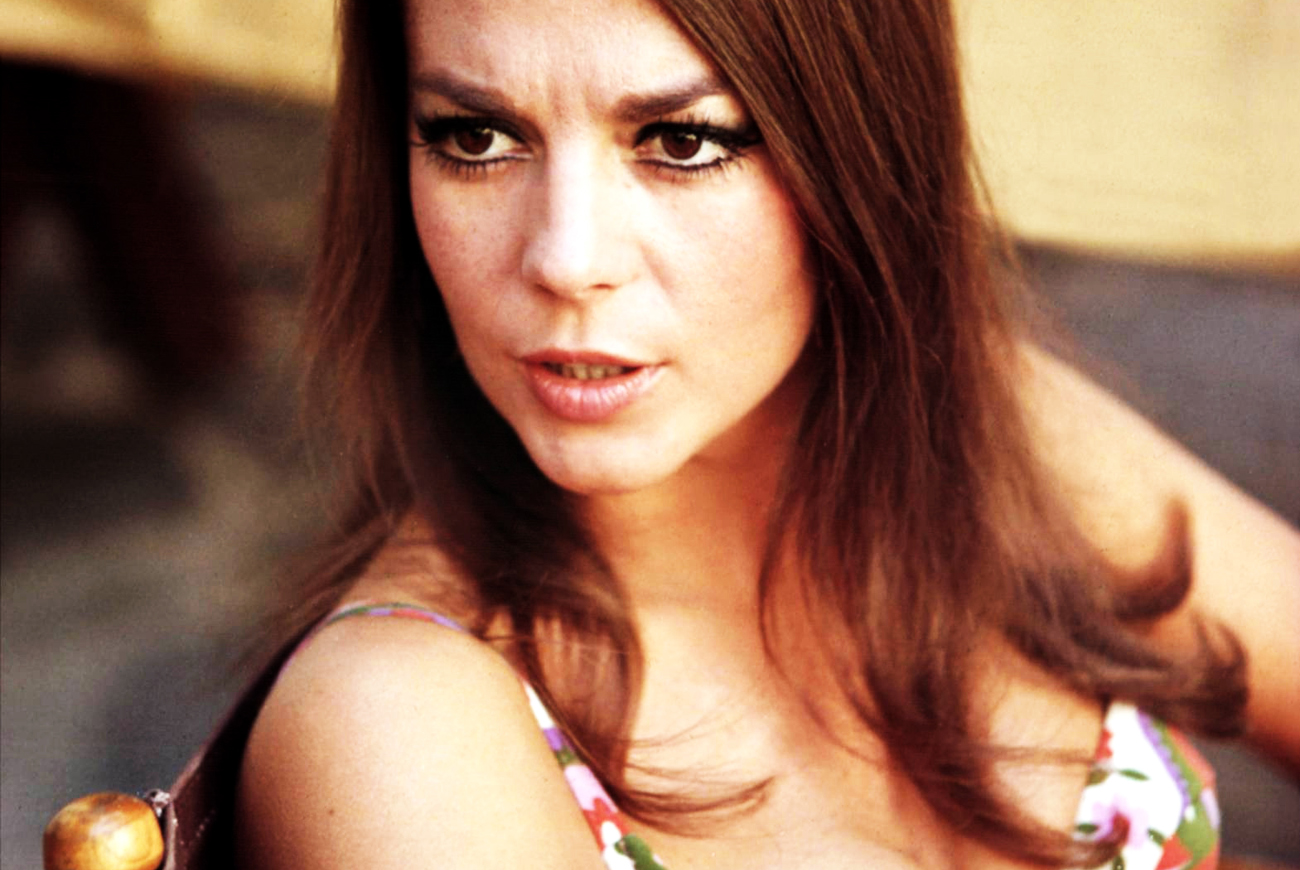 Tuesday marked the 30th anniversary of the mysterious death of American actress Natalie Wood. Three decades on, her case has been reopened in the hope of getting to the truth. By REBECCA DAVIS.

Woods was 43 years old when she died. She had been a child actress but achieved her major success as an adult, notching up three Oscar nominations before she even turned 25. Her best-known roles were opposite James Dean in Rebel Without A Cause, her turn in the musical West Side Story and her performance in the American classic Miracle on 34th Street. She also nabbed a 1979 Golden Globe for her role in a TV remake of From Here To Eternity.

Wood had a turbulent marriage with fellow actor Robert Wagner. You might know Wagner as Number Two in the Austin Powers franchise; he also had a role as Teddy Leopold on Charlie Sheen’s sitcom Two and a Half Men. The two had a first date on Wood’s 18th birthday, and married in 1957. But, beset by financial problems, they divorced in 1962. Both remarried. And then, as only Hollywood stars can do, they remarried – in 1972. The Telegraph reports that they were such a glamorous couple that when they got back together, “valets at restaurants in Hollywood claimed to have cried tears of joy”.

But their second stab at marriage wasn’t plain sailing either. Both drank heavily; both attempted suicide. In 1981 Wood began shooting her last movie with actor Christopher Walken, who Wagner was jealous of. In late November of 1981, the couple took a weekend on Wagner’s yacht. There were four people in attendance: Wood and Wagner, the boat’s skipper, Dennis Davern, and Christopher Walken. On the night of 29 November, an alcohol-fuelled fight reportedly broke out between Walken, Woods and Wagner: an alliterative trio of jealousy. Wood disappeared.

When it was realised that she was missing, Wagner carried out a search described as “low-key”, only involving the police much later. She was found drowned at dawn.

The coroner recorded a straightforward verdict of death by misadventure: Wood couldn’t swim.

But questions have swirled around the death for years. Did Wood simply fall off the boat, in a drunken haze, slipping while she tried to tie a dinghy to the boat? That’s the line that Robert Wagner has always taken. Or did she commit suicide? Her journal entry for the weekend was decidedly downbeat: “The undertow is very strong today”. Alternatively, is there a more sinister explanation?

The boat’s skipper, Davern, thinks so. On 18 November this year, he gave an interview to NBC News saying that he believed Wood’s husband Wagner to have been responsible for Wood’s death. “I made some terrible decisions and mistakes,” Davern said. “I did lie on a report several years ago.” Davern claims that Wagner actively prevented him from searching for Wood more thoroughly or contacting the authorities earlier. When asked why he had kept this information to himself for so long, Davern responded “there wasn’t really anyone listening until now”. Dennis Davern, 62, former captain of “Splendour”, the yacht that actress Natalie Wood was on before she died. REUTERS/Daron Dean

Of course, the timing of this is all a little suspicious: the 30th anniversary of the actress’s death meant that there would always have been a lot of publicity around the story at this time, and Davern is accused of attempting to cash in on it – a charge he denies. He does have a book on the case, published two years ago, which is reportedly not selling well. There’s also the fact that he has admitted that he, too, was very drunk on the night of the death.

His testimony was compelling enough, however, for the LA County Sheriff’s department to announce that they were reopening the investigation. They didn’t have much of a choice – in the wake of Davern’s NBC interview, petitions immediately began to circulate calling for it.

Since the investigation reopened, another compelling piece of evidence has come to light: that of a now-retired stockbroker called Marilyn Wayne, who lived in the area and claims to have heard Wood’s desperate cries for help. Most important, however, is her testimony that three days after Natalie died, she received a scribbled message in her post box saying “If you value your life, keep quiet about what you know”.

Oddly, given all this, detectives have stated Wagner is not considered a suspect in the ongoing investigation, though they say they have “substantial new evidence”. Wagner has maintained silence since the reopening of the case, and the fourth individual involved – cult actor Walken – has never said a word about the case. Some suspect this is because he knows something about the events of the night; others say it is simply out of loyalty to Wood’s memory.

As the investigation enters its third week, America continues to be gripped by the story. A love-triangle involving three glamorous film stars; an altercation which ends in a mysterious death. It’s the stuff Hollywood was built on. DM