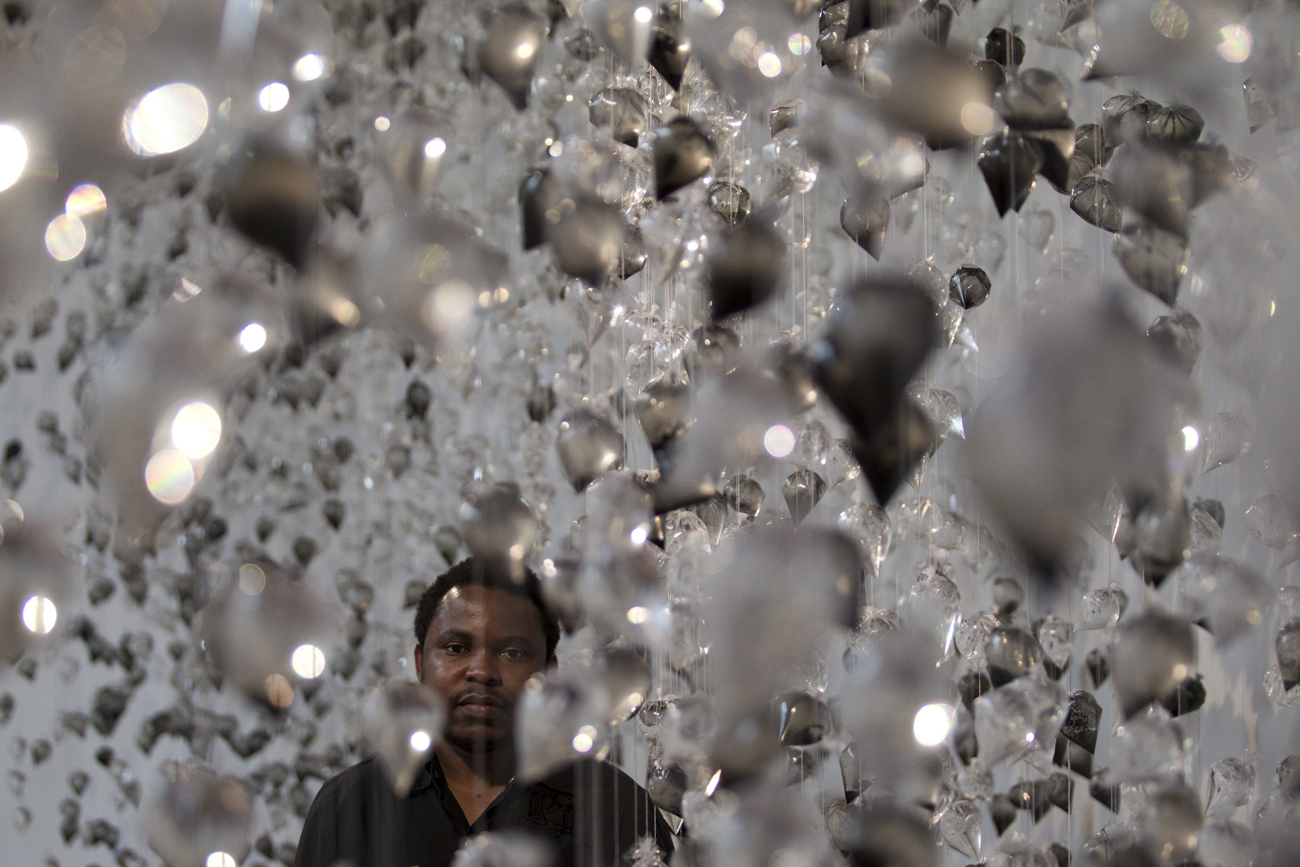 In case you hadn’t heard, an important two-week international meeting on climate change begins in Durban today. Few view the 17th Conference of the Parties, or COP17, with much optimism – after all it’s hardly Test cricket - but it is a big deal. Trust us. By KHADIJA PATEL.

Durban has been decked out in green. It is difficult to traverse the city’s highways or trawl idly along its beaches without being reminded of COP-17. The city is teeming with politicians, passionate activists and a good many confused journalists too. For the uninitiated, COP-17 is a mishmash of parties, launches, protests and the grand appearance of “world leaders”. So far, the action has been in the wings and not on the stage itself.

There are approximately 15,000 accredited delegates at COP-17 and 5,000 interested groups attending, including Leonardo di Caprio and Angelina Jolie. The sinew and muscle of international relations will be flexed as dexterously on dance floors as they will be around the negotiating table.

And while we certainly are not refusing (any more) invitations to party in the wings but COP-17, the water cannon have not been readied to appease the complacency of the do-gooders of this world alone.

COP-17 is intended to be a two-week United Nations summit on climate change where a binding treaty to reduce greenhouse gas emissions and prevent dangerous changes in the atmosphere will be negotiated. Daily Maverick’s Ivo Vegter aside, much of the world seems to agree, that humans, sadists that we are, are doing terrible things to our planet, inflicting havoc on global climate patterns and pre-empting doomsday.  Between our burgeoning carbon footprints and doomsday, there will be hell, with melting ice sheets, rising sea levels, more severe storms and very, very bad weather to punish us for our deviant ways.

In the hallowed halls of conferences like COP-17, however, world leaders believe we can reduce the impact of climate change by acting now to prevent the worst before it happens. Among the perils of leaving politicians to save the world for us, is their interpretation of “taking action now”. So far, the decisive action required to save the world from the perils of climate change has been reduced to acrimonious haggling over the Kyoto Protocol.

The Kyoto Protocol is an international agreement that was meant as an update to the United Nations Framework Convention on Climate Change signed in 1992 and enforced in 1994. In the original UN treaty signatories all, agreed on the necessity to take measures to prevent “man-made” climate change. Importantly, the original treaty also emphasised that the developed world must do more than the developing world to combat climate change, because it did more to create it.

The original convention stipulates, “The Parties should protect the climate system for the benefit of present and future generations of humankind, on the basis of equity and in accordance with their common but differentiated responsibilities and respective capabilities. Accordingly, the developed country Parties should take the lead in combating climate change and the adverse effects thereof.”

Climate change, however, is no white man’s burden.

The original UN convention had no legally-binding targets and after another three years of mind-numbing negotiations, the member countries agreed in Kyoto, Japan, to set binding targets for the developed nations to reduce their emissions by establishing a system that put a price on greenhouse gas pollution on a carbon-exchange market.

The climate, it began to emerge, was big business.

The system was very cleverly designed to allow polluters to buy credits to achieve their reduction targets, while green companies could sell credits and profit from technologies that reduced the emissions that trap heat in the atmosphere.

The Kyoto Protocol was signed in 1997, but it would only come into force after a sufficient number of countries had ratified it in 2005. Curiously, the US signed the Kyoto Protocol, but it was never ratified in Congress. So the US is not bound by the targets stipulated in Kyoto.

As carbon emissions in the developing world continue to rise, the developed world feel’s aggrieved by being singled out for its culpability in climate change.

Pretenders to the throne of world’s greatest polluters, India and China, have both signed and ratified the Kyoto Protocol, but as developing countries, they do not have targets to meet under the agreement. They are, however, required to produce national plans to address greenhouse gas pollution and climate change, and co-operate with developed countries on clean energy projects designed to reduce emissions in developing economies.

But in 2009 at a UN climate summit in Copenhagen, negotiations to reach a binding deal that would have extended the “targets” under the Kyoto Protocol failed.  A small group of countries, led by US President Barack Obama, signed an agreement volunteering to reduce the volume of noxious fumes released into the atmosphere in their countries.

The Copenhagen deal was severely criticised by the developing world who rightly point out that the emphasis on reducing carbon emissions in these negotiations fails to account for the effects of climate change already gripping parts of the developing world, like Africa.

The developing world then believes that the existing Kyoto agreement should enforce legally binding targets while allowing them the opportunity to grow further and adapt to greener economies with more funding from developed countries.

At the following climate summit in Cancun, Mexico, agreements were reached on the creation of new mechanisms to encourage the sharing of technology to reduce emissions and improve accountability on actions taken by each country to reduce their greenhouse gas emissions. But consensus remained elusive.

So too in Durban, consensus between the developed and the developing worlds remains out of reach. As much as these are negotiations about the banalities of carbon emissions they reveal as well the fragility of international relations. DM