Cosatu's vote of no-confidence in COP17

Cosatu’s vote of no-confidence in COP17 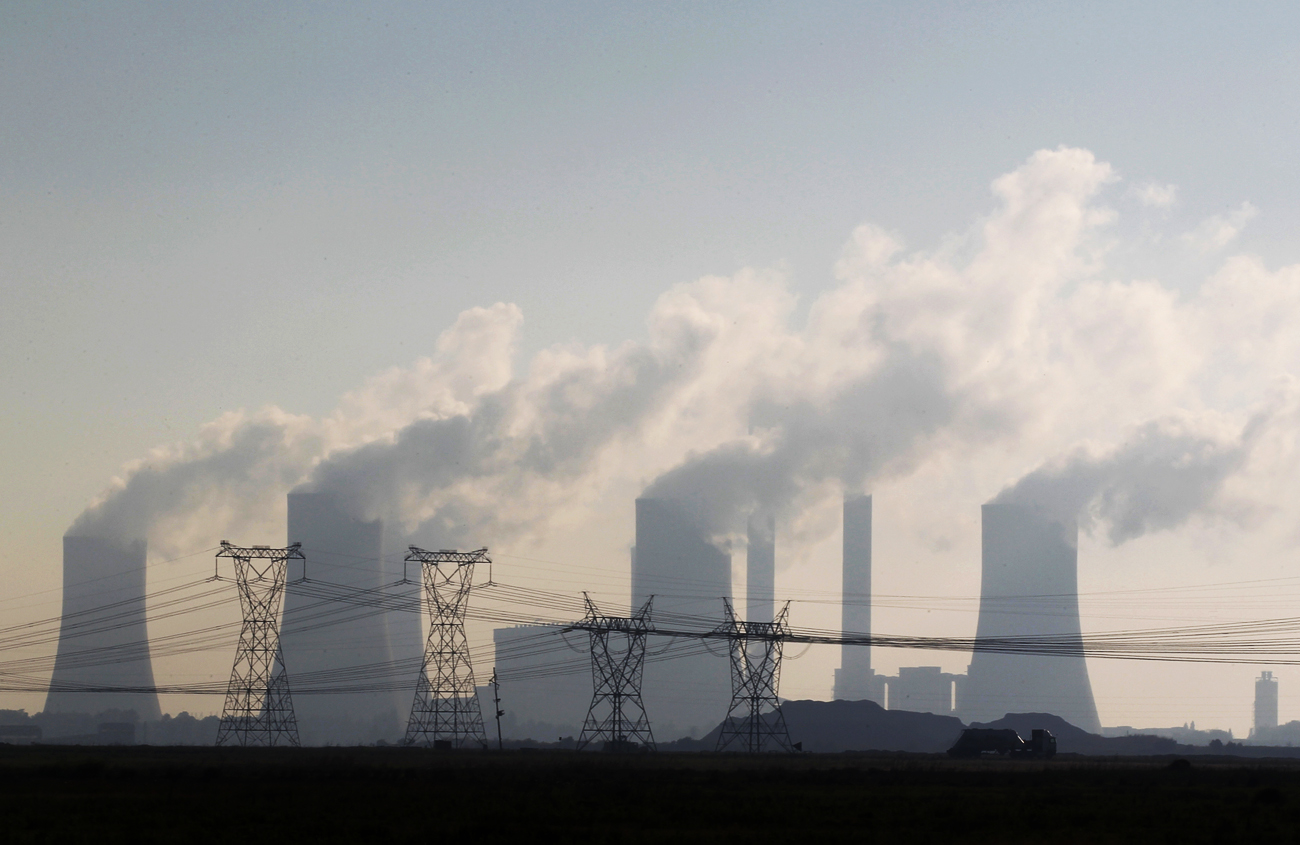 COP17 starts on 28 November. Cosatu has had words about the entire process. It basically has no faith in it because the big boys and gals aren’t coming to the table. But also, Cosatu claims it is a talk shop for heads of government, with civil society getting little chance to contribute to the proceedings. By SIPHO HLONGWANE.

You’ll be hard-pressed to find anybody that has faith that the COP17 (the full name is The 17th Conference of the Parties to the United Nations Framework Convention on Climate Change  – you’ll excuse us for sticking to COP17) negotiations will yield meaningful results. By meaningful, we mean all the biggest polluters in the world agree to cut carbon emissions, and agree offenders should be punished. The parties managed to pass a lukewarm accord on the Kyoto Protocol in Copenhagen 2009, but when they met in Cancun last year, they mostly agreed to only pass a binding resolution in Durban this year.

One of the stronger, even if local, voices of objection is that of Cosatu.

After the meeting of the Cosatu central executive committee meeting on 24 November, the secretary general Zwelinzima Vavi called COP17 a “damage-control exercise with low ambition, but a certain level of efficiency, focused on the very technical aspects of the negotiation and with little space to advance political aspects such as emission reductions, source of funding or even ‘Just Transition’ dimensions”.

What Cosatu wants of COP17 is a legally binding agreement for emission reductions that places the onus almost squarely at the feet of developed countries, a resolution to protect workers as economies change and become greener (the so-called “just transition”), low-carbon economies, the removal of the World Bank from the process of climate finance, the protection of biodiversity and, of course, the inclusion of trade unions in the negotiations at COP17.

While Cosatu can bet its every red T-shirt it won’t be allowed in as an equal negotiator as sovereign nation states, it will also not likely see a massive ground-shaking agreement. The main reason why Copenhagen stalled was because vital countries such as China and the US wouldn’t commit to a massive binding agreement. In Cancun, the focus was on smaller, piece-meal and very specific agreements, and it seems likely the trend will continue in Durban.

Cosatu spokesman Patrick Craven said there was no indication the major players had undergone a fundamental change of attitude, and so a major deal was unlikely.

He said the trade union federation cared about issues of the environment and climate change because these are human issues. “It is ultimately about workers’ lives, not workers’ rights,” he said. “The environment is people, and it is very much a ‘people’ issue. Workers live much closer to the polluting factories than others do, for example. We’ve been complaining about the pollution in Vanderbijlpark for years now.”

Craven said if COP17 should fail to reach a big agreement, it wouldn’t be the fault of the incoming COP17 president and South Africa’s international relations and cooperation minister Maite Nkoana-Mashabana, but that of major powers refusing to budge.

According to the BBC’s environment correspondent Richard Black, one of the biggest debates at COP17 (and certainly the most exciting) is going to be on the issue of funding for developing nations so they will be able to meet their climate-change goals as agreed at Copenhagen.

Black says developed nations will say they are largely on track in their obligations to meet the $30 billion commitment to developing countries. However, the recipients will likely be irked by the channelling of money through the World Bank and other international institutions. It means everything takes longer, and well, the World Bank gets to have a say.

“There’s also the fact much of the money – more than half, in the case of the EU – is being given in the form of loans, subsidies and equities, rather than as straight financial contributions, as you might have inferred from the language in use at Copenhagen,” Black writes.

Then there’s the biggest problem of all. At Copenhagen, $30 billion was promised from 2010 till 2012. Richer countries have promised it will have given $100 billion a year by 2020. Even if they manage to give away $10 billion every year for the next nine years, where’s the rest suddenly going to come from? DM