AU's grown-up support for Kenya's war on "tentacles of... 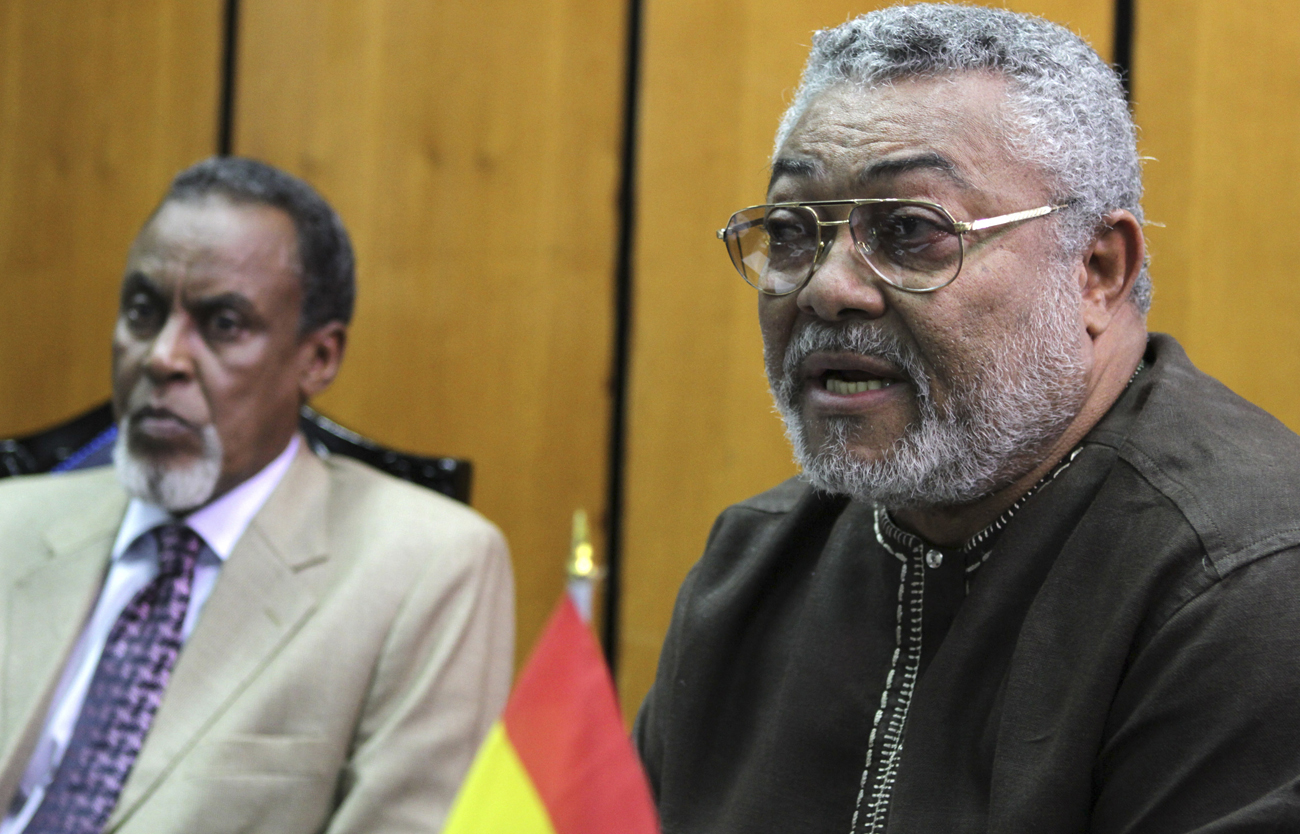 We knew that the African Union supported Kenya’s invasion of Somalia, even though this was only confirmed on Wednesday. But despite their cheerleading, the AU has also emphasised that the door is not closed to negotiations with al-Shabaab. This might just be one of their smartest policy pronouncements this year. By SIMON ALLISON.

It’s not as if the African Union’s feelings about the Kenyan invasion of Somalia were a secret, despite the continental body’s silence up until now. The very fact that it was not condemning Kenya for its interference in its wayward neighbour’s sovereignty was a form of acceptance, and in stark contrast to its loud (if ineffectual) protestations about foreign military involvement in Libya.

But Kenya is not foreign, of course. Kenya is African. And Kenya’s invasion of Somalia is an African solution to a vexed African problem. So it was no surprise that when the African Union finally broke its silence on the matter, they came out fully behind Kenya. “We are ready to support Kenya in its efforts and we have no doubt it will succeed. It had been provoked enough and its decision to take action was justified,” said John Jerry Rawlings, African Union Special Envoy to Somalia and former president of Ghana, his message characterised by the bravado which has been a feature of the Kenyan campaign.

But Rawlings is an old, canny diplomat, and he was not about to limit the AU’s future options in dealing with the situation. “All doors must not be shut for [al-Shabaab],” he said. “These militants have a force of conviction, even as we do combat… let’s also create an opening for them to come on board politically.” Negotiations, in other words, are still an option.

It is important not to underestimate the political maturity of this position. Look at the United States, for example; they have consistently refused to open talks in Afghanistan with “the enemy”, the Taliban, despite having got almost nowhere in that country after their initial successes. American troops have been there since 2001, and the stalemate is nowhere near being resolved.

The AU’s position on Somalia is therefore laudable; there’s a good chance that the only way forward for Somalia is for genuine, substantive negotiations to take place, so it’s vital that options for talks remain open. This does approach does however bank on the political maturity of al-Shabaab themselves, a quality which remains unproven.

Rawlings also highlighted that the famine which devastated Somalia this year shouldn’t be forgotten in the midst of all this wartalk, despite some signs of improvement. “Even if the children are not looking as bony and miserable as they were before, the humanitarian plight is not over, organisations should continue to offer humanitarian aid until the situation is stable,” he said.

Rawling’s message on behalf of the AU would have been welcomed by Kenyan diplomats still struggling to drum up serious international support in their attempt to end “the expansion of the tentacles of terrorism”, as security minister George Saitoti put it. Although Kenya has secured the support of regional partners Burundi, Ethiopia and Uganda, no explicit support has been forthcoming from Europe or the United States. And without this support, Kenya might just find it difficult to sort out Somalia by itself. “Our position is properly calculated … in the hope that the international community will come in and form joint efforts to stabilise Somalia, because that is the key thing,” Saitoti said. He didn’t outline what would happen if the international community did not come in and form joint efforts with Kenya; presumably, Kenya hasn’t properly calculated that yet. DM