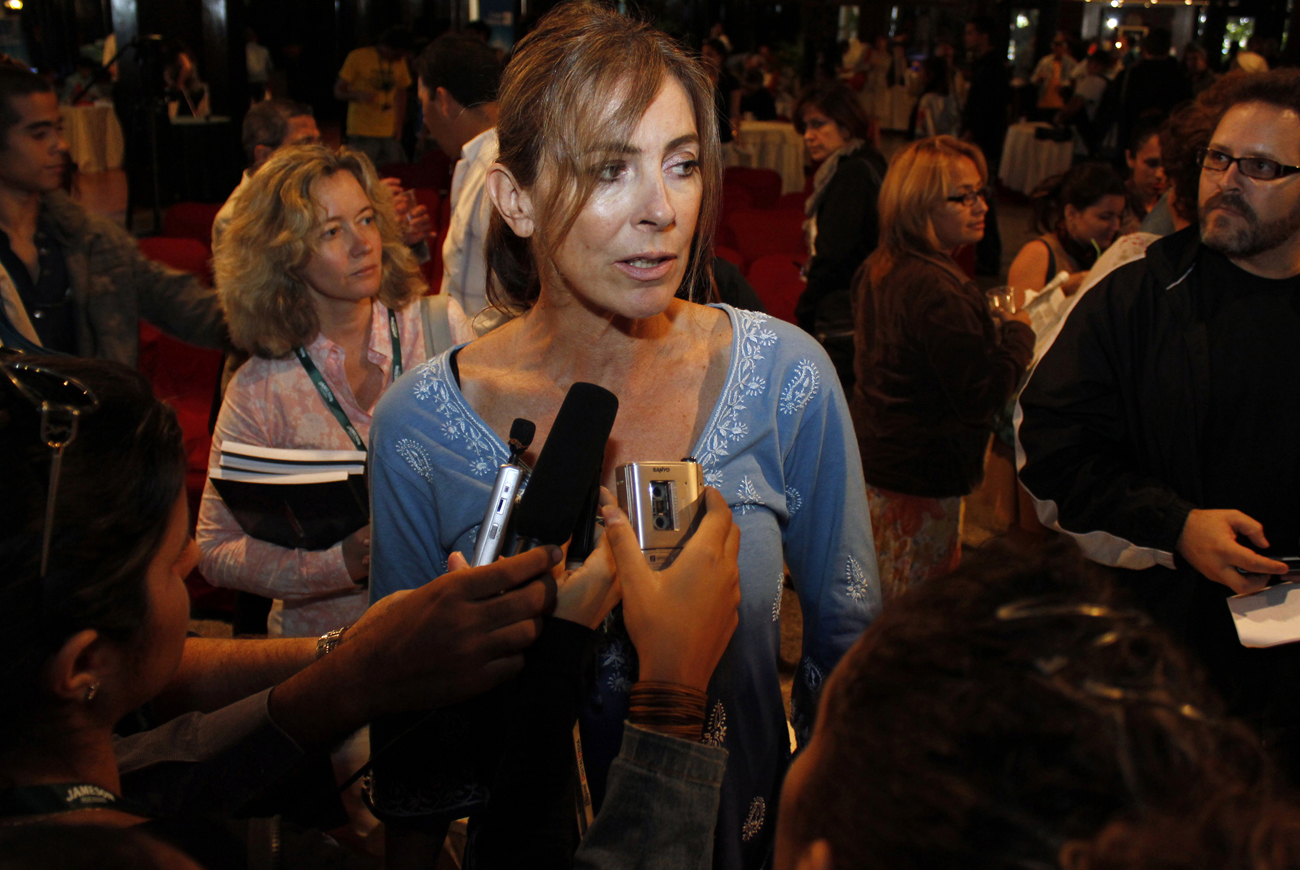 A new study by researchers at the University of Southern California reveals that gender inequality is alive and well in the Hollywood machine. By REBECCA DAVIS.

The study, by USC’s Annenberg School for Communication & Journalism, examined the 100 top-grossing movies of 2009, to see what they could tell us about gender relations within contemporary cinema. The first thing revealed was that we simply see and hear more of men than women: of the 4,242 speaking characters in those movies, 32.8% were female, compared to 67.2% male. Matters are far more unequal behind the camera than in front of it, however. Just 3.6% of the directors of those films were female, and only 13.5% of writers.

But the inequality isn’t just about who’s staffing the films, but also what’s in them. More than a quarter of the female characters three years ago were presented wearing swimwear and unbuttoned shirts, as opposed to a mere 4,7% of men. Age made no difference to how likely a female character was to be shown in revealing clothing: the figures were pretty much the same for 13- to 20-year-old females as they were among 21 to 29 year olds.

One factor that had a major impact on the films was the sex of the movie-maker. When women made the films, the percentage of women onscreen jumped to 47.7%. When women did the writing, they created 40% female characters.

The most incongruous part of this all is that women made up more than 50% of the ticket-buyers for movies in the USA. Either they’re happy to watch more men than women onscreen, or they don’t even notice the imbalance. USC’s Stacy Smith told the LA Times that the study revealed “an industry formula for gender that may be outside of people’s conscious awareness”. Of course, that was before Katherine Bigelow and The Hurt Locker shattered at least some stereotypes. DM Pandemic SNAFU: Rising infections, slow vaccinations and a call for a malfeasance inquiry