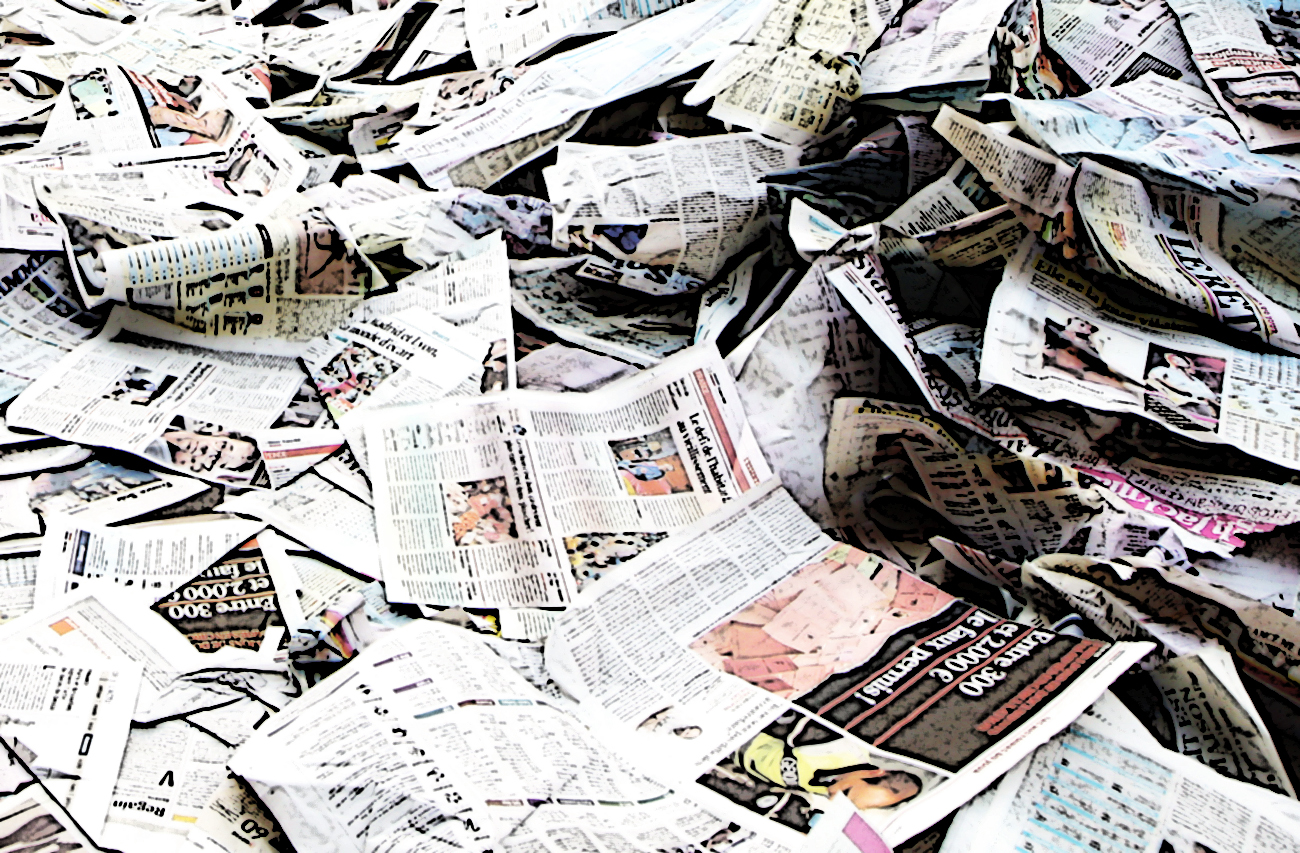 Laws governing citizens’ to know what is happening in their governments have become commonplace over the past decade. But it’s not just South Africans who dread the lack of transparency: a new report from the Associated Press suggests that more than half the countries with “Right to Know” laws do not actually follow them. By REBECCA DAVIS.

In January AP set about testing the efficacy of freedom of information laws in 105 countries which have such legislation, or have constitutional provisions amounting to the same thing. In one week they submitted questions to all these countries. The same six questions were asked of each country, with each relating to the number and circumstances of terrorism arrests and convictions in the past decade.

The results, released on Friday, were pretty depressing. Of the 105 countries, only 14 answered in full within the legal deadline. A total of 38 countries “eventually answered most questions”. Fifty-four have not yet provided any answers, 10 months later, and six refused to disclose the information on the grounds that it would compromise national security.

The continent with the worst offenders? Africa, of course: 11 out of 15 of the African countries questioned ignored the request. However, some of the world’s oldest and most developed democracies fared little better. Canada requested a 200-day extension, and the FBI responded for the US “six months late with a single sheet with four dates, two words and a large blanked section”, according to the report.

South Africa did respond, but took 200 days to do so – 170 days past deadline. A little shoddy, considering that neighbouring Mozambique was able to comply 177 days earlier. Its submission does present a list of the dates of terrorism arrests over the past decade, with information as to the nationality of the individual detained and the section of the law which was contravened, but there’s not much more detail. In a covering letter, the government explains it cannot, for instance, reveal the names and “full particulars” of individuals convicted of terrorism-related charges because, to do so it would need the permission of the relevant parties. “This is not to withhold information from requesters, but to ensure compliance with the relevant legislation,” it claims.

In terms of the wider results of the exercise, this response is pretty credible. After all, three in 10 of all the countries didn’t acknowledge AP’s request at all. South Africa pales in comparison with India, which responded in full, within a month, giving more detail than was requested (a state-by-state breakdown). In general, AP says, “newer democracies” were more responsive than developed ones. However, the agency points out, India exemplifies “both the promise and the peril of right-to-know laws”, claiming dozens of people have been attacked and even killed for using the law since it was passed in 2005.

AP notes the reason why some countries ignore their own right-to-know laws may be simply because they never intended to follow them in the first place. Both China and Pakistan, they point out, implemented freedom of information laws to join the World Trade Organisation and receive aid from the IMF, respectively. Countries who adopt laws because of financial incentives, AP suggests, are “more likely to ignore or limit them”.

In the interests of their own transparency, AP has released all the documents it received from requests. As the project continues, AP’s also inviting the public to submit suggestions of the kind of information they would like to see government agencies asked.  DM