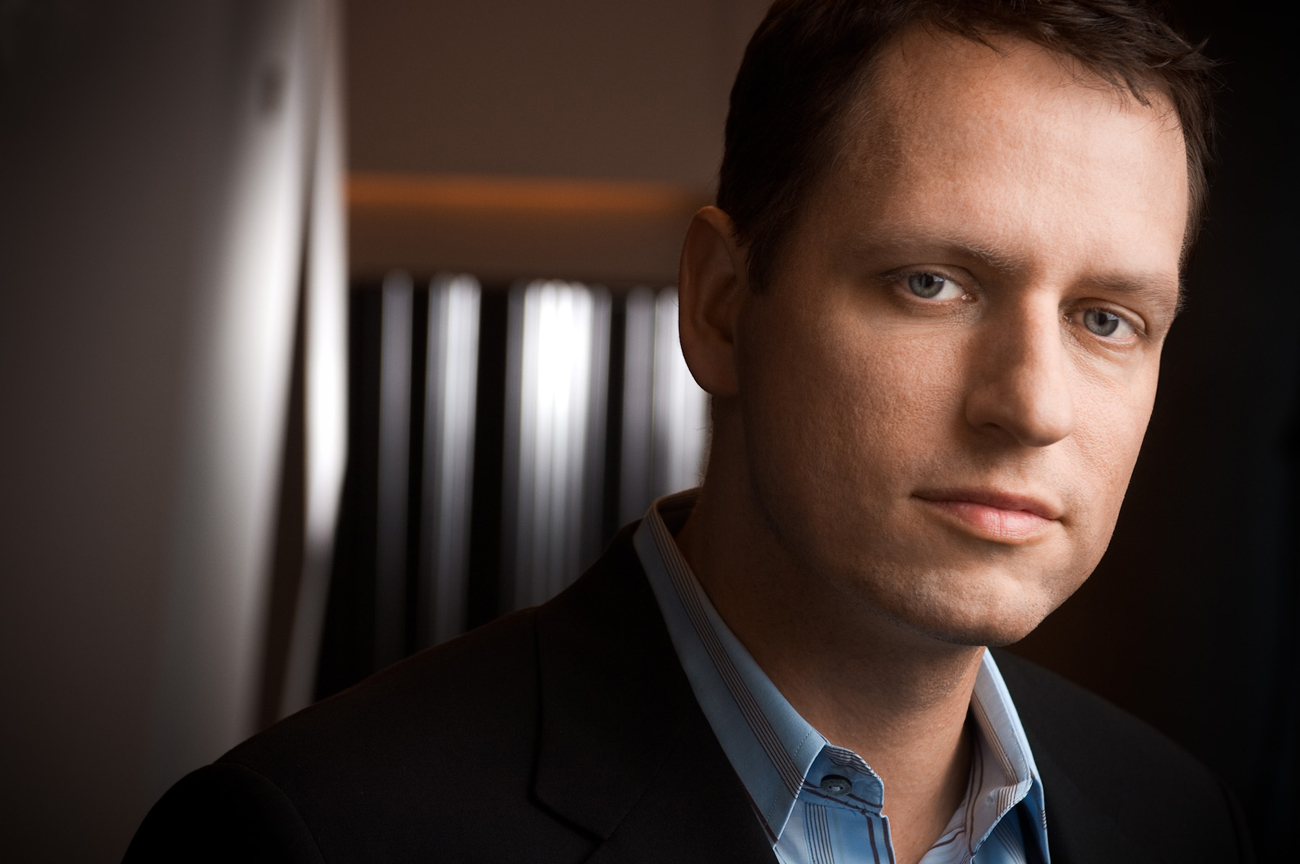 The Republicans are anti-science. That’s hardly a secret. With the US facing a staggering deficit and the recession rolling on, science funding in the States is in decline, while venture capital investments into technology moves to later stages. Bad news for emerging science and technology innovations deemed radical or risky. But billionaire investor and philanthropist Peter Thiel has come to the rescue with an early stage fund that invests in garage science and tech start-ups both in and outside America. By MANDY DE WAAL.

It’s been ten years since George Bush first coined the phrase “War on Terror”, naming his administration’s frenzy to begin a war that would not end until “every terrorist group of global reach has been found, stopped and defeated”. War is an expensive business and the war on terror cost Americans between $3.2 and $4 trillion according to a non-partisan report called “The Costs of War”.

Where will all that money come from? In the past, the US financed wars by selling bonds or through increased taxes, but the war on terror was different. It was financed by borrowing, and the US chalked up a monster deficit in the process. Unsurprisingly the 2012 federal budget was notable for its cut backs, and science wasn’t spared. With government and grants makers under pressure, risky scientific research has been a casualty. Programmes that haven’t met with Obama’s objective “to out-innovate, out-educate and out-build the rest of the world” have fallen off lab tables.

As science research in the US (the UK, Japan and too many other parts of the world) faces an age of austerity, the research community should thank people like Peter Thiel. One of Forbes’ top 400 richest people, Thiel’s got cash to burn and isn’t averse to risk. Thiel invested $500,000 in a little social networking start-up called Facebook in 2004 which hasn’t done that shabbily. In 2010 that investment was calculated to be worth $1,7 billion. Thiel also made good dosh from starting up Confinity, the company that created PayPal. There are a couple of other things you should know about Thiel. Firstly he’s not your common or garden variety big bucks investor. He does things differently. In September 2010, he ticked off deans at Ivy League colleges across America when he invited 20 people under the age of 20 to quit university and start a business with $100,000 from his foundation instead.

Secondly, it would be an understatement to say that Thiel’s fond of science. In his essay called “The End of the Future” for National Review, Thiel says that modern Western civilisation stands on the twin plinths of science and technology. And to the PayPal founder, these twins are the saviours that will drag the US out of its economic despair.

“We need science and technology to dig us out of our deep economic and financial hole, even though most of us cannot separate science from superstition or technology from magic. In our hearts and minds, we know that desperate optimism will not save us,” Thiel writes in his essay, taking what can only be a dig at Republicans who have a hate-hate relationship with science. They hate to spend on science because they hate science which debunks so much of what Republicans fervently believe in.

But Thiel has sharp words for Democrats too. “Most of our political leaders are not engineers or scientists and do not listen to engineers or scientists. Today a letter from Einstein would get lost in the White House mail room… I am not aware of a single political leader in the US, either Democrat or Republican, who would cut health-care spending in order to free up money for biotechnology research — or, more generally, who would make serious cuts to the welfare state in order to free up serious money for major engineering projects,” Thiel writes. Fresh from incentivising smart graduates to quit college, Thiel is putting big money into “radical” science with Breakout Labs in a bid to push for more rapid innovation in science and technology. “Breakout Labs was conceived in response to both an opportunity and a need,” says Lindy Fishburne, co-creator of Breakout Labs in an email interview with Daily Maverick. “Thanks to advances in technology (for example, the plummeting cost of genome sequencing) and the increasing availability of scientific tools and resources (for example, the rise of laboratory incubators like Genspace and QB3 and contract research organisations (CROs) for outsourcing of specialised procedures), independent scientists and early stage companies have unprecedented opportunities to drive scientific innovation and to take risks that may be unpalatable to larger institutions.”

“The funding available for this kind of entrepreneurial science has always been scarce and is increasingly so in a world of shrinking basic science funding and investors turning to later and later stage research.  We want to drive innovation by addressing this funding gap,” she says.

With science funding under pressure, grants are going to programmes that guarantee success while venture capital funding is moving to later stages where start-ups are established and more commercially viable. “Venture capital firms look for research that can be brought to market within five to seven years, and major funders like the National Institutes of Health have a low tolerance for radical ideas,”  Fishburne says. “At Breakout Labs, we’re looking for ideas that are too ahead of their time for traditional funding sources, but represent the first step toward something that, if successful, would be ground-breaking.”

Breakout Labs is looking for research that is independent, entrepreneurial and at an early stage. Here the labs say they’d even look at funding before proof of concept, as long as the work accelerates innovation.

With research tools becoming increasingly more affordable, Breakout Labs believes that entrepreneurial science is on the cusp of an explosion, and the early-stage investors want to offer funds that range from $50,000 to $350,000 to enable visionaries who could change the world.

“We are prepared for the risk that many of the projects we support will fail,” says Fishburne. “But, there are plenty of funders and investors that will support me-too science and technology.  Just look at the never ending variations on internet companies and the stream of minor drug variants from big pharma. Radical innovation and revolutionary science has paved the way to the modern world.”

“Humanity did not always know that the earth revolves around the sun, that atomic physics reached beyond Newton’s laws into quantum mechanics, that microbes cause disease, that we inherit traits through DNA that RNA is more than just a passive protein template.  Each one of these advances and countless more were met with resistance before being heralded as revolutionary and opening the way to technological progress,” she says.

A revolving fund in return for investment, Breakout Labs guarantees must agree to return a modest percentage of gains made through warrants or royalty streams. This provides revenue for the investment in future innovation, however grantees are under no obligation if their research fails to reach ultimate profitability.

“The response has been very gratifying. In the first two weeks of operation, we have received 30 full proposals and 40 pre-proposal enquiries, plus several more informal queries about our potential interest in specific topic areas,” says Fishburne. “Proposals range from biosensors and nanofabrication of biomolecules to artificial intelligence and space debris management.”

The good news for local scientists and technologists who’ve conceived innovative projects or radical research is that Breakout Labs is receiving applications from outside the States, and welcomes them with open arms. DM