People with brains and money, the US version: We want t...

People with brains and money, the US version: We want to pay higher taxes 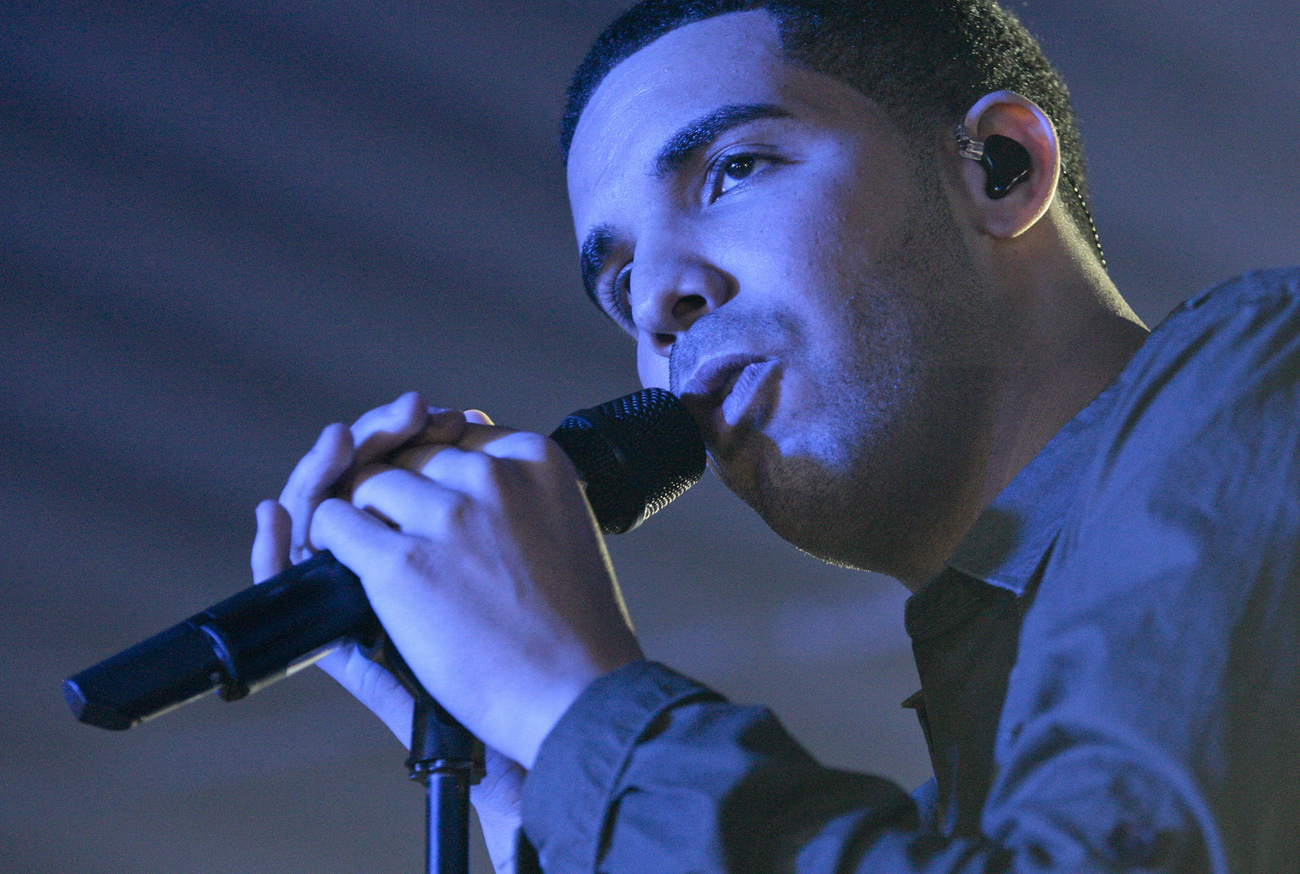 Want a perfect window into the dissolution of the American Dream? Who better to ask than a Canadian. On the cover of his new album, hip hop megastar Drake holds a chalice (poisoned? Surely) in a gilded room, his neck and hands veritably dripping with bling. Does Drake look happy? No, he does not. His downcast expression is an addendum to what Drake has rapped about his whole lifelong career. As a kid who bought a Bentley before he’d dropped a hit single, he knows as well as anyone that money is a double-edged sword. By RICHARD POPLAK.

Drake’s world is one of contradictions, and he isn’t afraid to bare them. “They say more money more problems, nigga, don’t believe it/ I mean sure, there still some bills and taxes I’m evading/ But I blew six million on myself, and I feel amazing.” That’s typical hip hop bravado, until you contrast it with the rest of the album, including that evocative cover image. The richer you get, the more alone you are, and the more cut-off you become from yourself. In short, Drake’s mantra is that there is no way to protect ourselves from what we want.

Take Care, the album of which we speak, will undoubtedly make Drake richer, and although one hopes he has an offshore shell or two, one wonders what he makes of a new initiative, by the so-called Patriotic Millionaires for Fiscal Strength, to get the US Congress to raise their taxes.

“Please do the right thing,” the PMFFS have asked of US President Barack Obama, and the 12-member super-committee tasked with reviewing the Bush-era tax cuts for the rich. This group of rich folks insists that they got that way because they benefited from a sound, relatively stable economy, and understand that in order to generate more millions, they’ll need a similarly fecund environment.

As one of these millionaires has put it, raising their taxes would affect members of the group “about as much as a dead fly interrupts a picnic”. Not everyone agrees with that outlook. Republican members of Congress argue that raising taxes will summarily kill jobs. That not raising taxes has just as effectively slaughtered job vacancies doesn’t seem to have occurred to them – CitiBank is planning to slice 1% of its workforce, in one of Wall Street’s patented Christmas-time layoffs.

Indeed, the battle to lower the $1.2 trillion (and growing) US deficit has divided politicians and economists on staunch ideological lines, when a common-sense approach – Keynesian/Chicago School one-armed bench pressing aside – would allow for a rise in taxes, along with measured spending cuts across the board. But Republicans have come to own the “don’t raise my taxes” podium so effectively that Democrats have had to create a form of newspeak in order to engage the issue. Taxes aren’t taxes. They’re “revenue”.

So, to go along with all the lobby groups pimping for an extension of the tax cuts, there is now a lobby group of 138 millionaires who want those cuts repealed. And they are making enough noise to perhaps tip the issue. Phil Villers, founder of Computervision Corp, said: “Those of us who can afford it should step up. That is our message to the super committee. We hope they listen.”

Raul Grijalva, head of the Congressional Progressive Caucus, is certainly listening, but then he’s part of the choir. A Democratic Representative, and a longtime promoter of tax increases for the rich, the PMFFS sat before him and spoke at length, and he gobbled it up like mother’s milk. “God bless them,” Grijalva said after the millionaires appeared before his caucus. “They are successful and they are wise.” That wisdom may translate as stupidity when the group approaches Republicans, but we’ll just have to see about that.

“What have I learned since getting richer?” asks Drake on his new record. ”I learned working with the negatives could make for better pictures/I learned Hennessy and enemies is one hell of a mixture.” Yes – this is the Kanye West school of poor-little-rich-boy, where you get to complain about having it all. But the 138 millionaires of Patriotic Millionaires for Fiscal Strength aren’t whining about the headaches involved in maintaining a penthouse in the Upper West Side. They’re trying to lay the groundwork so that others may buy penthouses of their own. Wealth generates wealth. Just ask L’il Wayne and Jay-Z, who helped make Drake a star. He’d have nothing to complain about if really rich guys hadn’t helped him become rich in the first place. DM