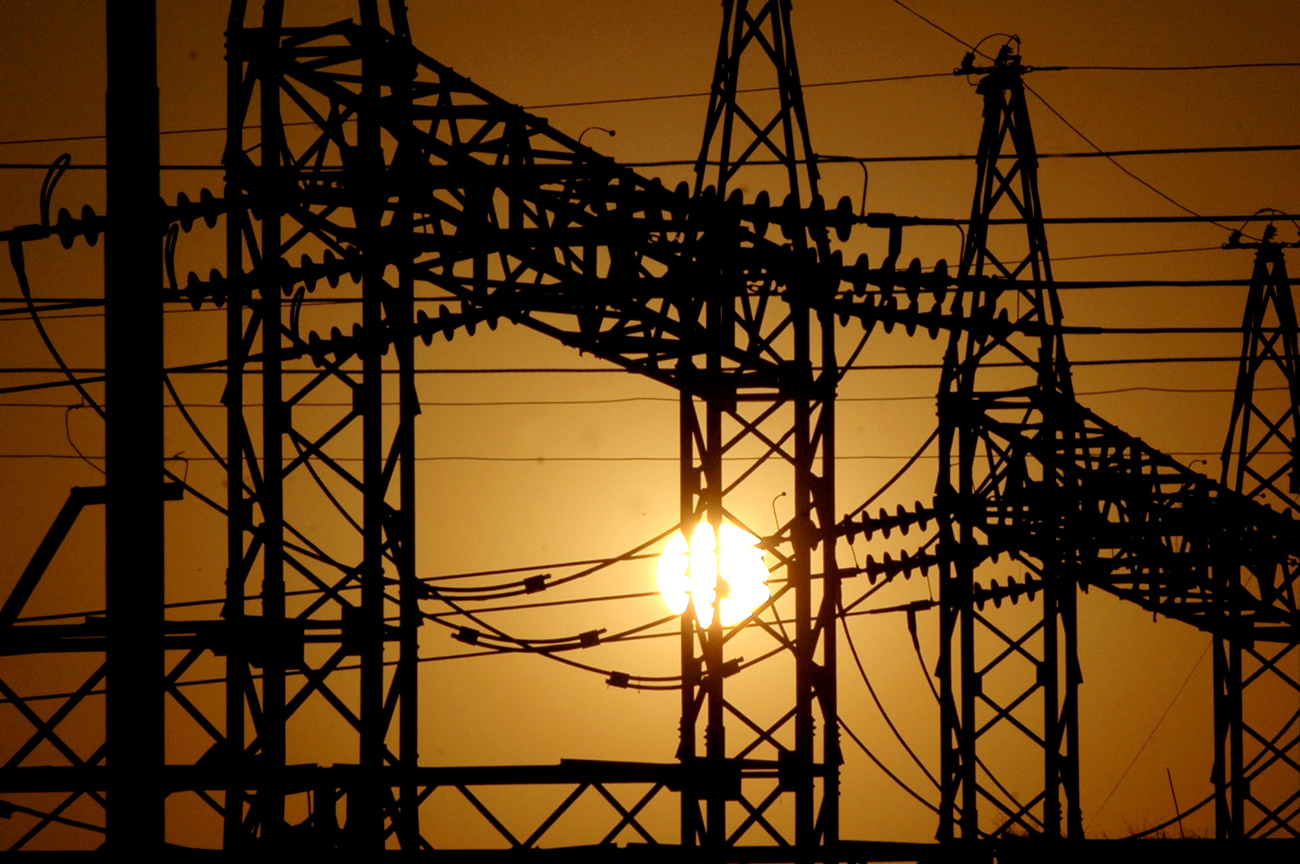 On Friday 18 November, in a small auditorium at the National Energy Regulator’s offices in Pretoria, a hearing was held on municipal tariffs for the forthcoming financial year. Only one interested party showed up to make a submission, but what it had to say spoke of an economic malaise that’s likely to affect all South Africans. By KEVIN BLOOM.

Economists, if they’re worth their salt, will often pay attention to statistics and trends that the rest of us find “uninspiring”. In South Africa, a very small group of economists are concentrating on the relationship between national government and local municipalities, and specifically on how the transfer of funds from the former to the latter has the potential to impact all of our lives in fundamental ways. For this group, a key statistic is the following: over the three fiscal years starting in 2008 and ending in mid-2011, national government transferred R56-billion into municipal accounts for infrastructure spend; during the same period, capital expenditure by local municipalities amounted to R45 billion.

Bored yet? Maybe you shouldn’t be – because even though local government under-spent their treasury handouts by 23% over the last three years, some municipalities are proposing tariff hikes on electricity that could put major private sector employers out of business. And you don’t have to be an economist to know what that means.

“We’re looking at the de-industrialisation of South Africa as jobs are shed,” said Kevin Hustler, CEO of the Nelson Mandela Bay Business Chamber, at a table in the canteen of the National Energy Regulator of South Africa on Friday, 18 November. Hustler was speaking to the Daily Maverick after his organisation’s presentation to NERSA, which formed part of the public hearing on municipal tariffs that had just taken place in the nearby auditorium. Although the hearing was supposed to end at 4pm, it was before noon and the event had already been declared closed. The Nelson Mandela Bay Business Chamber was the only organisation that had showed up.

What they had to say, though, left a huge question mark about the full extent of the problem. For instance, how is it that municipal tariff increases for heavy users of electricity – the members of the above business chamber include foundries, automotive manufacturers and food producers – amount to 50% more than the tariffs of Eskom direct? If these businesses, which employ a total of 5,000 people – who in turn support a total of 15,000 families – are forced to shut down due to exorbitant operating costs, how will national government deal with the fallout? And why, in a country like South Africa – which has traditionally offered multinationals a competitive advantage through low utility bills – is electricity for industrial users in the Nelson Mandela Bay municipality more expensive than it is in Germany or France?

Given the almost non-existent focus on such issues by the media, the answers to these questions aren’t exactly forthcoming. But those economists who do delve into the murky waters of municipal balance sheets have important insights for all South Africans. “It’s troubling that municipalities are making large profits on delivery of services to private companies, and then not spending those funds on the maintenance of the very infrastructure for which they are charging exorbitant mark-ups,” Kim Silberman, head of economics at BNP Paribas Cadiz Securities, told the Daily Maverick. “If you look at the national trends, the percentage of revenue that local government makes from service charges has actually been shrinking despite substantial electricity price increases.”

As Silberman explained, factors including non-payment by household users of electricity, poor collection methods by municipalities, and rising bad debt levels, have all contributed to local government’s increasing dependence on nationally collected tax revenues. In December 2010, in fact, municipalities were owed a total of R62.3 billion in revenues from South African households, up 10.8% on the previous year. As of June 2011, 60% of debtors (accounting for around R39 billion) were more than 120 days overdue on their payments, with 39% (around R26 billion) more than a year overdue.

Needless to say, the strain placed on the national budget by these trends can’t be underestimated. Since 1999, when national government first began to subsidise municipalities (so as to assist in the provision of free basic services to the poor), transfers to local government have grown faster year-on-year than total government expenditure. Moreover, according to the National Treasury, municipalities are expected to account for 46% of infrastructure spend between the financial years 2010/11 and 2012/13 (in monetary terms, R148 billion of R320 billion).

But by far the most important point is this: seeing as our municipalities face demands for R300 billion worth of urban infrastructure investment over the next nine years – and seeing as these municipalities are currently under-spending their available capital – the knock-on effect with respect to South African growth and employment creation is becoming critical.

And if nothing is done, it’s the paying user (as always) who’ll be left carrying the can. DM