Anti-abortion violence in the US: the terrorism stats t...

Anti-abortion violence in the US: the terrorism stats that disappeared into thin air 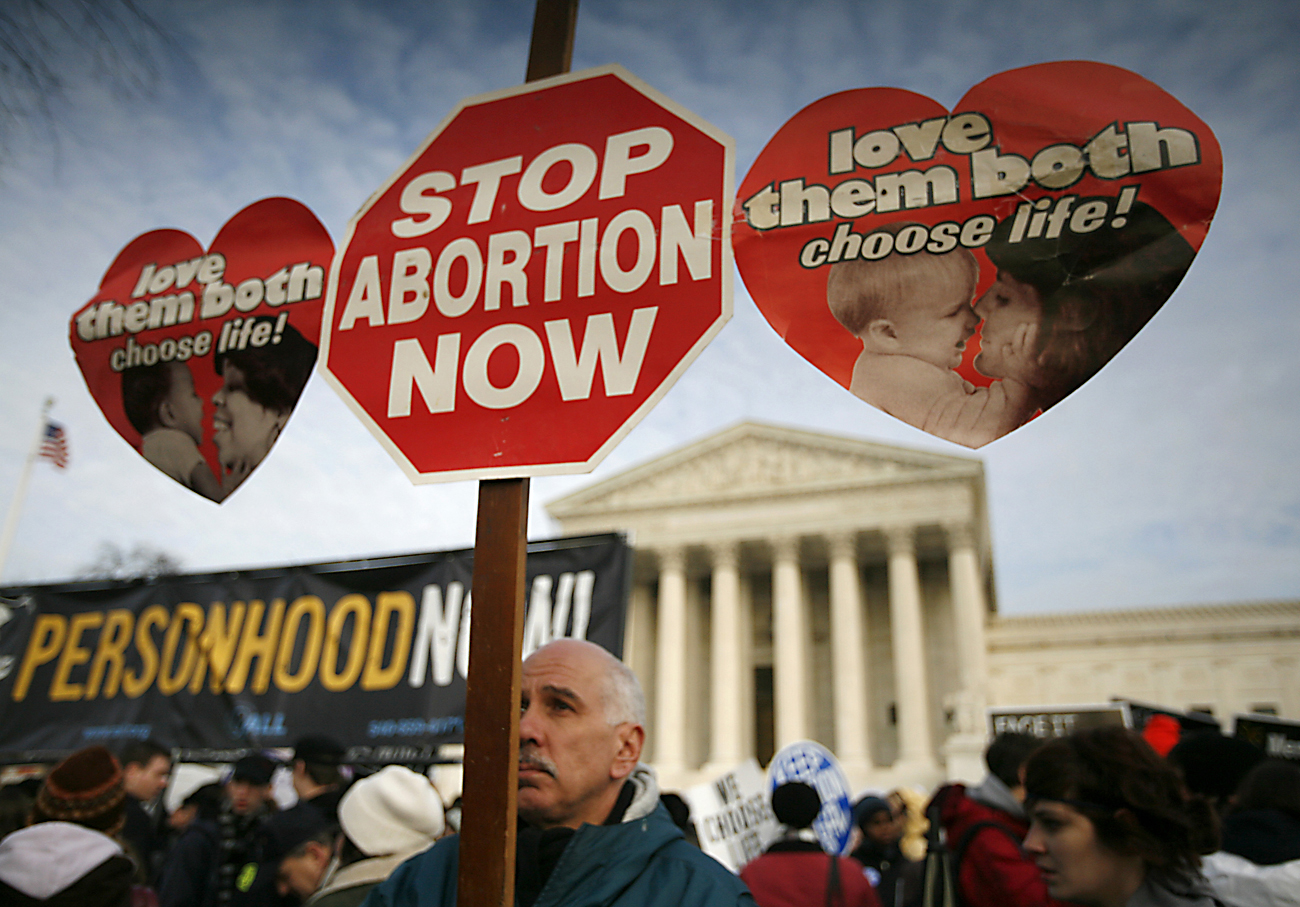 In a world that seems to be increasingly terrorism-obsessed in the face of rising waves of extremist movements, the US government’s tacit refusal to classify anti-abortion violence as terrorism has a worrying smell of hypocrisy and right-wing ideology to it. By CARIEN ELS.

Anyone who has ever been through a US airport knows that terrorism and terrorist threats are at the forefront of the American psyche. Wars have been launched in the fight against terror, and terrorist threats have become something of a national fixation. The US government’s main terrorism database lists tens of thousands of attacks by anyone from Islamist extremists to eco-terrorists and animal-rights activists, yet an escalating form of domestic terrorism is conspicuously missing from this database.  Worldwide Incidents Tracking System (WITS) database makes virtually no report of anti-abortion violence – countrywide attacks against abortion practitioners, clinics and pro-choice groups.

Since the US Supreme Court’s 1973 Roe vs Wade ruling that effectively legalised abortion in the US, anti-abortion extremists have been waging increasingly violent campaigns against family-planning clinics and their staff. What started as peaceful protests and picketing slowly deteriorated into harassment and, eventually, violence as the first reported arson attack against a clinic took place in 1976.

In 1978 a series of bombings followed. Ever since, reported incidents of anti-abortion violence have expanded to include murder and attempted murder, kidnapping, bombing and cases of arson, vandalism, stalking, assault and battery, Anthrax threats, Butyric acid attacks, and death threats. And for those who think that these are isolated incidents by a select few madmen, take a look at the National Abortion Federation (NAF) Violence and Disruption Statistics from 1977 to 2010 and think again:

Yet if you were to do a search for “abortion” on the National Counterterrorism Centre’s (NCTC) WITS terrorism database, your search would yield only two incidents – and one of them took place in Nepal. Another federally supported terrorism database, the Global Terrorism Database, lists nine.

According to the Huffington Post, spokesperson for the National Counterterrorism Centre Carl Kropf explained that the WITS database “employs the statutory definition of terrorism provided by US Code, Title 22, Section 2656, which states that terrorism is ‘premeditated, politically motivated violence perpetrated against non-combatant targets by sub-national groups or clandestine agents’. Any incident that meets this criteria is listed by WITS.”

No doubt different databases and terrorist-tracking organisations employ diverse definitions of terrorism, yet there is little to indicate that the majority of these incidences of anti-abortion violence are merely cases of mindless criminality that should fall outside the NCTC’s definition of terrorism. In fact the official US government definition of terrorism reads as follows:

(A) involve acts dangerous to human life that are a violation of the criminal laws of the United States or of any State;

(B) appear to be intended –

(i) to intimidate or coerce a civilian population;

(ii) to influence the policy of a government by intimidation or coercion; or

(iii) to affect the conduct of a government by mass destruction, assassination, or kidnapping; and

(C) occur primarily within the territorial jurisdiction of the United States.”

If terrorism is a criminal act meant to influence an audience beyond the immediate victim, there is little room for argument that anti-abortion extremists’ violence, meant to terrorise and intimidate in order to bring about a change in abortion legislation, is not a form of terrorism. So why not record it as such?

The answer, as always, can only be politics. How could the purveyors of the American dream lump these self-same Americans into the same category as their most-hated enemies, the focal point of not one, but two ongoing wars: Islamic extremists. Furthermore, whether you like it or not, the ultra-conservative right is growing and gaining clout in the US. Of course, they do not all go out and bomb abortion clinics, but though they do not necessarily engage in violence, it does not mean that there is no support for the extremists’ cause. Merely listening to speeches by Michele Bachmann or Rick Perry should be enough to alert any sceptic to this. The fact remains that this is still not a constituency any politician would like to alienate by labelling “terrorists”.

The fight against domestic terrorism of this nature requires the firm acknowledgement that it exists. By refusing to include this ideologically-motivated violence in its official statistics, the NCTC and WITS downplay the gravity of these acts, lending credibility to extremists who are really no different to the terrorists who flew two planes into the World Trade Centre and sent an entire nation into a spin. DM