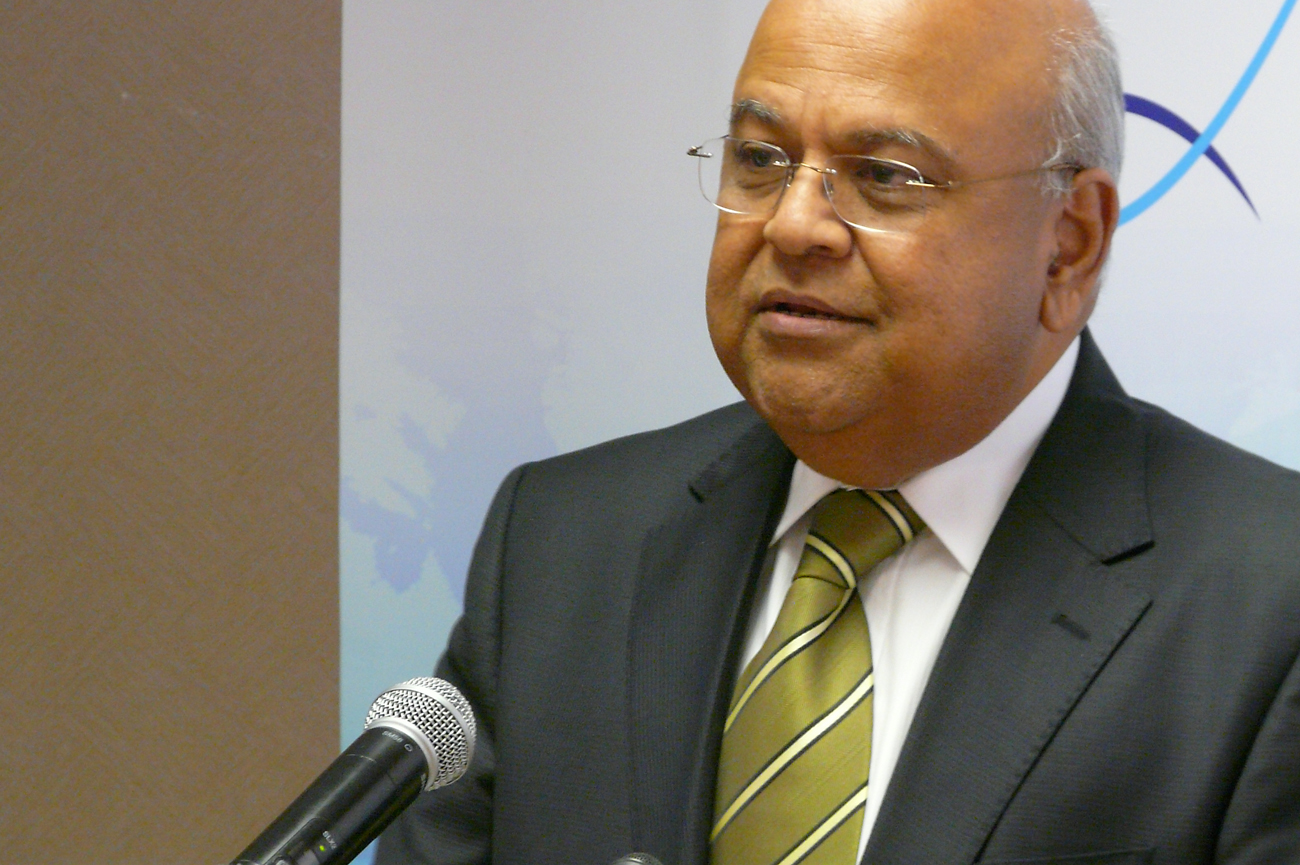 No cabinet minister has disagreed with the National Planning Commission’s National Development Plan. On the contrary, the presidency has accepted it, and on Monday morning, the finance minister cited it approvingly in his speech at the Business Unity South Africa annual general meeting. By SIPHO HLONGWANE.

Our finance minister isn’t the most electrifying of speakers. A charismatic and passionate minister would elicit more alarm than comfort perhaps, but there are moments when one hopes for a bit of fireworks.

Pravin Gordhan’s speech to the annual general meeting of Busa should have been one of those moments. Frankly, business in South Africa needs a little kick in the teeth. As a lobby group, it isn’t presenting a clear, united front. Instead, we have fragmentation and in-fighting.

Only recently the Black Management Forum split from Busa, and was quickly followed by other black business organisations. We now have the Black Business Council. Which is fine, right of assembly is constitutional after all, but it presents a small problem for the government. To whom do they talk?

Gordhan made a cursory gesture at this issue in his speech. “There are many diverse voices within business. One of the key challenges you have is to bring these voices into some kind of synchronisation,” he said. Erm, okay.

But the minister wasn’t there to tell business lobby groups to play nice. Rather, he presented a message of external and internal pressures that South Africa will face in the future and said business should consider these things.

It isn’t comforting to see our political leaders discover the ground under their feet. The people who came into power in 1994 would probably have zero experience in public governance, so some mistakes are understandable. But some are massive. National Planning Commission chairman Trevor Manuel alluded to this when he delivered the National Development Plan on Friday – South Africa didn’t pay enough attention to the influence of external pressures on our economy.

The NDP takes full cognisance of this. So does Gordhan. In fact, the finance minister often sounded like he was repeating Manuel verbatim on the future of the country.

Gordhan said he was extremely happy to see European Union leaders had finally decided to do something about Greece and Italy. Inaction had been the biggest problem about the euro crisis. The impact of Europe on South Africa is going to be massive. He suggested such economies have to take into account the knock-on effect their poor decisions were having on the rest of the world.

The NDP presented a unique opportunity for South Africans to unite behind a single vision, he said. He defended the paternalistic nature of the NDP’s vision for government by saying the waters of the post-Lehmann Brothers crisis had washed away the idea that had gained a foothold around the world that things worked better if government and civil society were lessened in favour of a stronger market. We now recognise government and society roles to play too.

“One of the good things over the last couple of years is that the fault lines in the global and local economies have been shown up,” Gordhan said.

The NDP is a chance for us to fix the problems that have been laid bare. Business needed the right kind of growth to be sustainable. It needed to both grow and create jobs (remember what Manuel said about the economy needing to be both on a good growth trajectory and labour intensive?)

At home, we are faced with the issues of inequality, and again Gordhan nodded at the NDP as the best way forward. He decried South Africa’s lack of social cohesion. “Young people shouldn’t have to march through the streets of Sandton to raise awareness among those who live in Sandton,” he said.

He challenged business to take a bolder role in both raising awareness and dealing with inequality. “There is not enough coming from business that indicates sufficient recognition on your side that huge bonuses to managers is going to have a damaging effect,” Gordhan said.

He ended off with an ominous warning: South Africa needs both to take steps (such as reducing the deficit) to prepare for the next economic crisis, which is coming soon. It also needs to keep “generational equity” in mind, meaning that what we do today to save South Africa shouldn’t put future generations in debt. At the same time, we need to find money to invest in infrastructure, the main driver of future growth.