Analysis: How the National Planning Commission plans to save SA’s economy 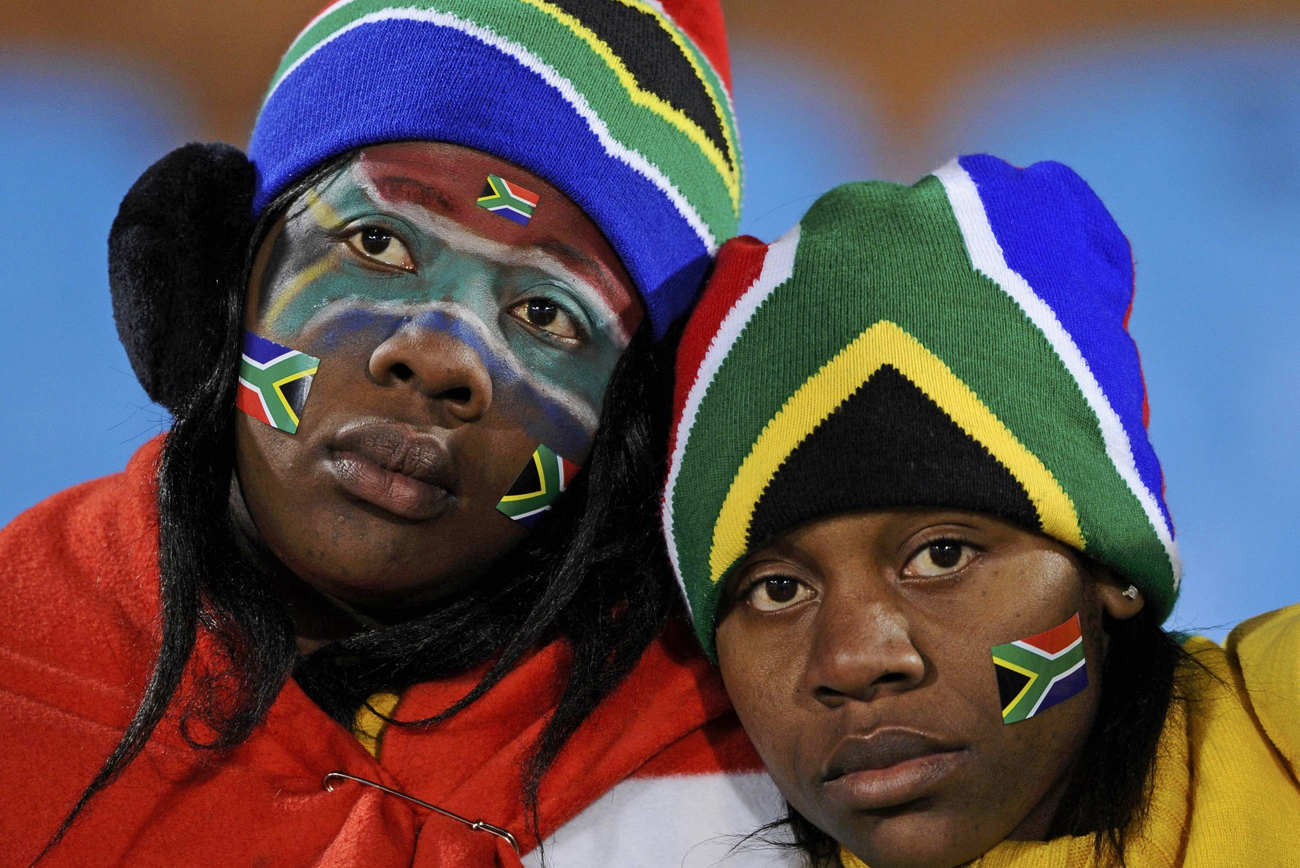 So, here it is. The culmination of all the National Planning Commission’s work for the last 18 months: The National Development Plan. The document that tells us what we want South Africa to look like in 2030, and what we need to do to get there. We have a vision statement, and a plan that addresses the nine challenges earmarked by the diagnostic report. There’s a lot that the document delves into, and it is going to keep political analysts in bread for years to come. Obviously, we were most interested in the economic implications of the plan. How do we get from where we are now to 11 million more jobs in 2030? By SIPHO HLONGWANE.

You’re going to be hearing about the National Planning Commission’s National Development Plan (NDP) for a long time.

Either because it is actually restructuring the government as it is meant to, or a lack of buy-in from the ANC and the trade unions at all levels is rendering it a complete waste of time for minister Trevor Manuel and the other 25 commissioners.

Only time will tell how things will pan out.

For now, we have this magnificent doorstopper of a plan and vision statement to get to grips with. This document really has something for everybody – the PDF version, given to journalists (under the most bloodcurdling of embargoes) on Friday before it was officially launched, runs to 444 pages. The overview document (which shall form the basis of this particular article) is a more palatable 44 pages.

Even a cursory reading of the overview document reveals the depths to which the NPC went. This, after all, is a blueprint for an entire country.

The NPC’s diagnostic document earmarked nine challenges that the country would have to face, but boiled them down to two focus areas: poverty and inequality.

So what does the NDP say about the economy?

Very broadly, the plan answers questions raised by the diagnostic report. Too few people work? Add 11 million more workers to the economy by 2030. The economy is overly and unsustainably resource intensive? Expand the manufacturing sector. Poor infrastructure that is impeding economic growth? Pour massive amounts of money into infrastructure development. Standard of education is generally poor, more so for blacks? Raise the quality of education. And so on.

The place we want the economy to be by 2030 is ambitious: an economy close to full employment, skilled and equipped people, ownership of production needs to be less concentrated and more diverse, the economy needs to be growing more rapidly and it must provide resources to pay for investment in human and physical capital.

The plan also proposes to create 11 million new jobs by 2030.

The devil, of course, is in the detail.

“Sustainable growth and development require higher savings, investment and export growth. Yet the country faces something of a quandary,” the NDP overview document states. “The things that drive growth are not always the things that drive job creation – and the things that are good for job creation are not always good for growth. Because the economy needs both, efforts should focus on growing exports and building the linkages between export earnings and job creation, which often occur in domestically focused small- and medium-sized firms, most often in the services sector.”

The economy will be best-suited to serve South Africa’s developmental needs if it is labour-intensive, focused in manufacturing, export mid-skill services and outsource processing, the NDP proposes.

Essentially, the economy must become as labour intensive as possible in the interim, while skills levels among the workforce in the long term need to be improved to bolster the labour market in a more technical economy in the future. This isn’t a new idea though – the New Growth Path suggested an intervention of that sort.

The NDP says that despite South Africa’s mineral resources have not been sufficiently exploited even during the global commodities boom due to poor infrastructure, and a glut of regulations that are hampering investment in the sector. Water, transport and energy infrastructure have to be improved, and the mining sector given some regulatory slack. The obvious intended benefit (from a developmental perspective) is that government will be able to raise more tax revenue than it does now.

But there is a lashing of cyanide to the punch. The plan says, “Who pays for infrastructure? Investment in some types of infrastructure has broad social and economic benefits. But playing catch-up [the NDP goes on at length about how we’ve underdeveloped infrastructure by as much as 70% for an entire generation] means that charges have to increase steeply in the short to medium term to make services more financially viable… The commission’s view is that in the long term, users must pay the bulk of costs, with due protection for poor households. The role of government and the fiscus is to provide the requisite guarantees so that the costs can be amortised over time.”

Also of implication to the economy is the plan to build bigger and more efficient cities, while building an “inclusive” rural economy.

Though the overview document does not explicitly name the debate around the nationalisation of mines and expropriation of land without compensation, it says that the government needs to inject a much greater sense of certainty in the mining and agricultural sectors so as to attract as much foreign direct investment as possible. The subtext is plain for anyone to see.

The issue of education is also dealt with at great length.

If you’re interested in keeping score, some of the targets for the economy and employment that the plan sets down are:

The meddling that the NPC’s plan requires to restructure the government’s economic interventions, public service and governance to shift into the kind of “gentle guardian” role envisaged is wide-ranging and there will be lots of toe-treading if the president and the Cabinet decide: screw it, let’s do it. For instance, it suggests that political imperatives in the appointment of civil servants should lessen, the lower down the rungs of government you go. Directors-general should report to a super-DG, and parastatal CEOs should be meritoriously appointed by their boards and not Cabinet.

The NPD requires an immense amount of political capital to be successfully implemented, and it is doubtful that even the newly resurgent Jacob Zuma (not to mention Kgalema Motlanthe or anyone who comes after the current administration) can do it. DM