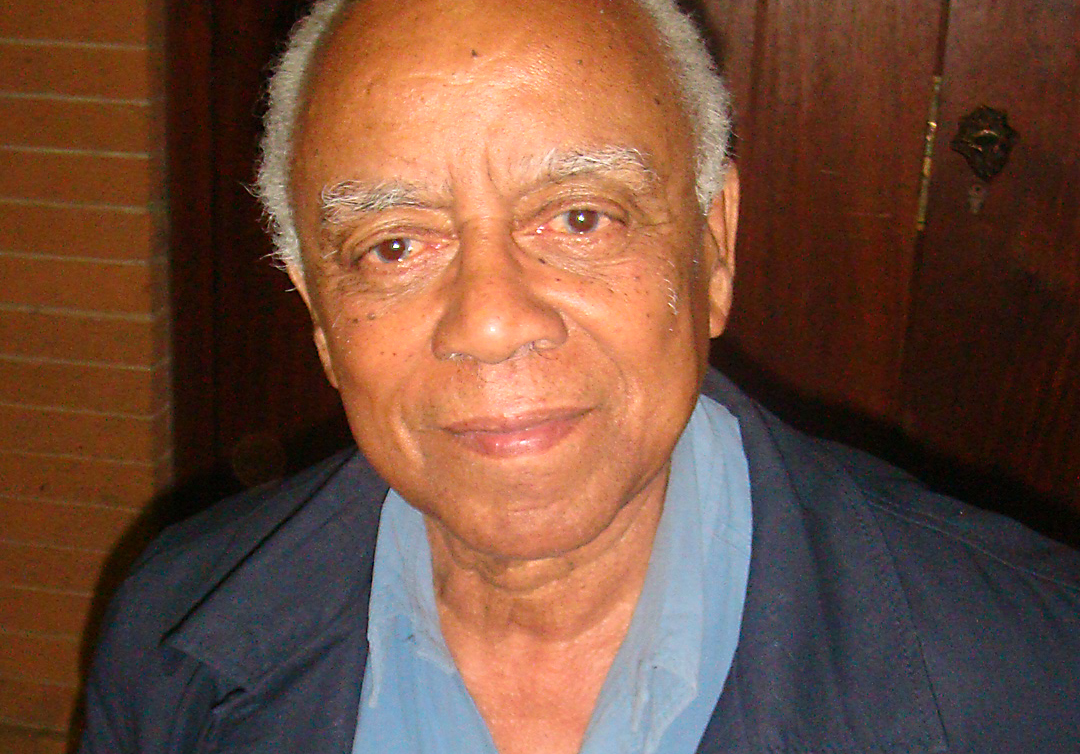 In April this year, higher education minister Blade Nzimande raised the ire of many South Africans when he suggested proficiency in an “African” language would be a prerequisite for graduating from higher education institutions. Speaking in isiZulu, Nzimande said: “Akukwazi ukuba yithi kuphela ekuthiwa sifunde isingisi nesibhunu bakwethu, kodwa ezethu iyilimi nabanye bangazifundi [We can’t be expected to learn English and Afrikaans, yet they don’t learn our languages”]. At the time Nzimande said the development and teaching of African languages in universities was something he was taking up as a special ministerial project. He had appointed a special committee to investigate how to strengthen the teaching and expansion of African languages in universities, which was in serious decline.

One eminent supporter of the thrust of Nzimande’s vision is Neville Alexander. For a 75 year old Alexander cuts a spritely figure. He quotes Lenin with the same alacrity as he quotes Bourdieu. Alexander certainly has much to share.  His has been the life of a revolutionary, a political prisoner and more recentl;y one of the country’s foremost educationists. He has been interrogated at length about his memory of Nelson Mandela on Robben Island, where he was incarcerated for 10 years in the 1960s, but it is his views on language in South Africa today that are particularly relevant to the great language debate.

Alexander is a vocal proponent of multilingualism in education.  He acknowledges that his views on language are construed by some as the “idle musings of an out-of-touch eccentric”, but he believes the dominant opinions of multilingualism in education in South Africa suffer from the disposition to see everything through the prism of English. He is quick to clarify that it would be “silly” to be anti-English, but believes the role of South Africa’s African languages must be enhanced to ensure no South African is robbed of democracy.

Alexander certainly kowtows to no one, not even himself. He assisted in the formulation of South Africa’s language policies, but now admits that too many compromises were made with former minister of education Kader Asmal particularly in the role of African languages in higher education. He describes the embarrassing failure of South Africa to ensure mother-tongue education to all its citizens as a product of “neo-apartheid” language policies.

Alexander admirably resists that great South African inclination to reduce every argument to race. His is a consistent leaning towards the principles of non-racialism. Yet, in a fleeting moment he invokes memories of a young, South African revolutionary try-hard. “The means of production and exchange,” he says, “are tied into language.” His Marxist ideologies quite aside, Alexander raises an integral point about the relationship between language and the economy. “Unless we have spaces where people use languages they know best, productivity and efficiency will continue to suffer,” he says. “It has become an axiom that you give instruction in Afrikaans or English, but if people are able to understand immediately the nuance of the instruction received it will improve efficiency.” He stresses, “Language is built into the economic structures of society.”

And while many lament the lack of economic value attached to African languages in South Africa, Alexander points out that the country’s informal sector is grounded in the African languages. “African languages have potential,” he says. “They are economically lucrative and to think otherwise is to assume an elitist position.”

Alexander stresses that the need for further research into the tropes of the relationship between language and the economy in South Africa. He underscores as well the role of language in upholding human dignity. He points out that the denial of the rights of a people to use their languages in public life invariably leads to conflict and adds that Afrikaans cannot be made the scapegoat for apartheid.

Alexander emphasises that the political and cultural leadership must have the vision and the political will to make sure English does not continue to operate as the de facto only official language. “We have to begin to use other African languages in powerful ways,” he says. Participation in public life hinges on the ability to articulate yourself in the language you know best.

The Constitution of the country certainly accords the same status to English as it does to isiZulu. They are both official languages. Yet in the important work of governing the country even the President chooses English over his own mother tongue, often to his own detriment.

On the lawns of the Presidential Guesthouse in Pretoria journalists have shared a giggle about Zuma’s public speaking gaffes. I share with Alexander the story of Zuma addressing a press pack during a recent European Union-South Africa summit at the Kruger National Park. Zuma was meant to describe the relationship between South Africa and the EU as a “burgeoning” one, but mangled the pronunciation of “burgeoning” into something that sounded closer to “berg-onioning”. The assembled newshounds decided that his speechwriters should certainly not pepper his speeches with such lofty language. Alexander points out that Zuma should be able to use isiZulu in such settings, but ultimately the development of African languages are hamstrung by a perception of inferiority. “African languages,” Alexander argues, “must be accorded cultural capital.”

There is merit to Nzimande’s plan to compel students to learn an African language, but Alexander believes that African languages must be introduced to students long before they enter universities. And eventually it will not be the work of government alone to grant African languages the much-needed cultural capital. “It will take a social movement,” Alexander concludes.  DM