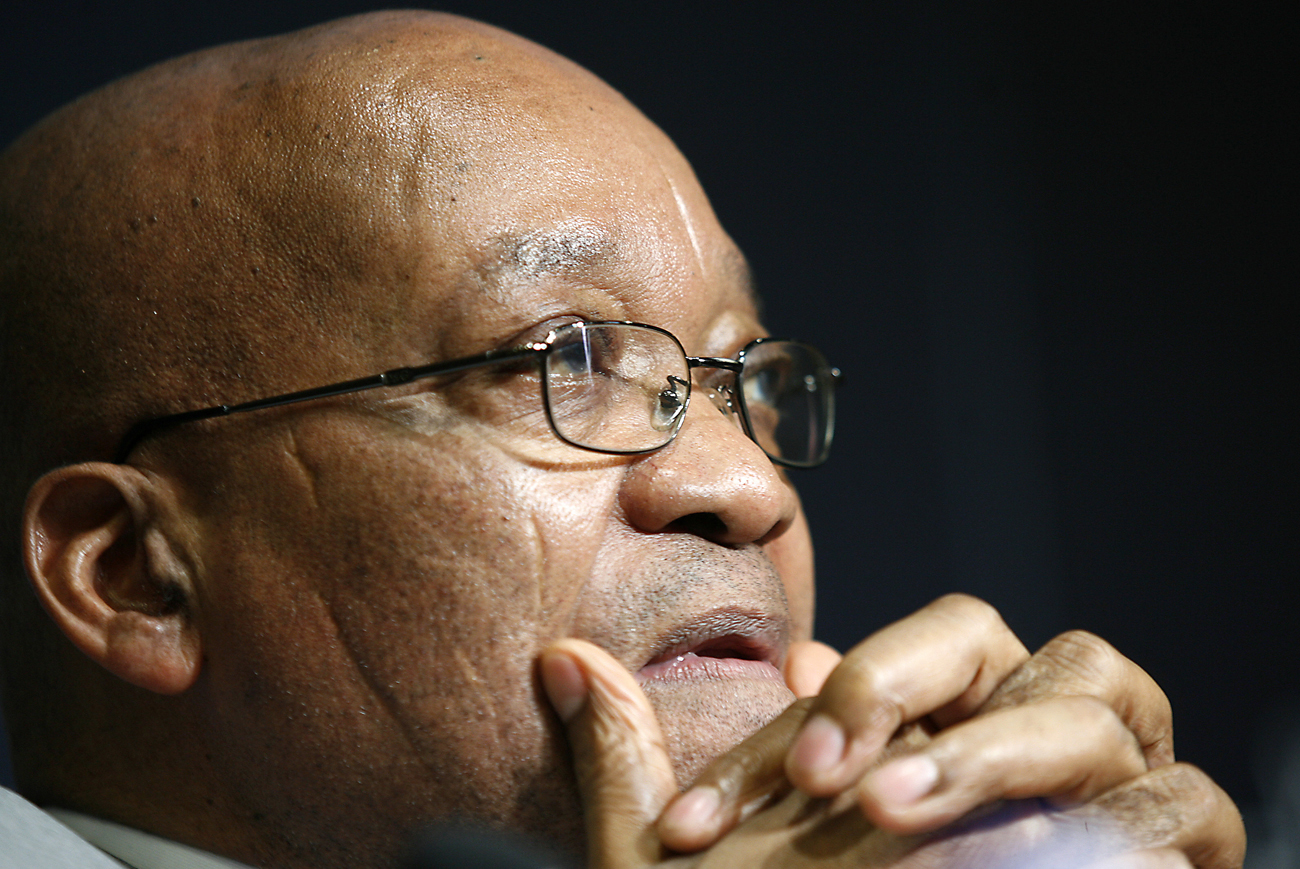 A recent Development Bank report on South Africa showed that the country is still on a bad growth trajectory. Continuing along this path will bring little joy and few jobs but President Zuma is confident we can turn it around. By KHADIJA PATEL.

Addressing a Federation of Unions of South Africa (Fedusa) conference in Boksburg on Tuesday, President Zuma reminded his audience that government had declared 2011 “the year of job creation through meaningful social transformation”. Despite such well intentioned declarations, South Africa continues to be stymied by staggeringly high unemployment rates, especially among young people.

The National Planning Commission rightly argues that the enduring effects of long-term unemployment come at a significant social cost. “In South Africa, if young people fail to get a job by the age of 24, they are almost never likely to get full-time formal employment. As a consequence, about 60% of an entire generation could live their lives without ever holding a formal job. This time bomb is the greatest risk to social stability in South Africa.”

Zuma noted, “With the official unemployment rate now being around 25%, having dropped from 25,7%, it means we have regained almost a third of the jobs we lost from 2008 to 2009.” He continued to add that the greatest employment growth was recorded among the 25 to 34 years age group, auguring well for young people in South Africa. The same Statistics SA data that Zuma cited to express a fall in the rate of unemployment, also states, “Levels of unemployment still remain high compared to the same quarter last year. Despite a decline in unemployment in the third quarter, 4.4 million people remain unemployed and  just over 3.0 million (68,2%) have been unemployed for a period of one year or more.” Most worryingly however, Stats SA issues this caveat about unemployed youth: “60.2% of the job seekers do not have matric.”

While hailing the fall in unemployment, Zuma also acknowledged that much remained to be done to effectively counter unemployment among young people. “These figures may look like a drop in the ocean when one looks at the scores that still remain without jobs,” he said.

Fedusa general secretary Dennis George said in a statement following Zuma’s speech that the trade union federation was encouraged by the president’s commitment to job creation and addressing the problem of rising youth unemployment.

The CWP is described as an employment safety net. It provides a regular, minimum level of work for unemployed people. In practise, it translates to two days of work a week (or the monthly equivalent), providing 100 days of work spread throughout the year, earning participants R60 a day.

Zuma admitted that the expansion of CWP was not a sustainable solution to joblessness in the long term. “This is a short-term measure to alleviate the hardship caused by joblessness, especially for the youth,” he said. “The programme is particularly important because, in addition to providing an income and training opportunities, it establishes structures that support community mobilisation and collective action.”

Crucially, 72.3% of unemployed South Africans are 34 years old and younger. This high level of youth unemployment augurs poorly for South Africa. It means young people are not acquiring the skills or experience needed to drive the economy forward, significantly inhibiting economic development. The expansion of the CWP also proves the strain youth unemployment places on the state to provide social assistance. Zuma indicated that the government understood the constraints of the job market on young South Africans. “Most young people are frustrated by the demands of experience when they look for jobs,” he said.

In an effort to grant young, unemployed South Africans the experience requisite to becoming employable, Zuma also announced a boost in public sector internships. “In addition, to promote youth training, we have directed that the number of public-sector internships be increased to equal 5% of total public employment, or 60,000 positions, by 2013. This will expand the number of public internships more than tenfold,” he said. The Democratic  Alliance’s shadow labour minister Ian Ollis however believes that the expansion of public-sector internship positions does little to counter the underlying problem of youth unemployment.

Ollis notes that panel discussions following Zuma’s speech at the Fedusa conference indicated a lack of confidence in the expansion of public-sector internships. Ollis reiterated the need for a review of the Seta system. “The Seta system has bedevilled the internship system,” he told iMaverick. Ollis believes that instead of an expansion of public sector internships, the private sector should be further incentivised to create internship opportunities.

Ollis however welcomed Zuma’s proposal to create an inter-ministerial committee to cut “the notorious red tape” that has dogged the efficiency of the South African government.

Zuma said a task team under the joint oversight of the Department of Trade and Industry, National Treasury and the Economic Development Department will address blockages to major private investments and projects. “The blockages include unnecessary regulatory delays as well as access to infrastructure, or lack of financing,” he said. “The task team has begun to develop a list of projects in collaboration with provincial and local governments as well as organised business.”

Ultimately, government may forge a path forward but the problems of unemployment in South Africa will not be solved by the state alone. It will require sustainable private sector partnerships, as well as the mobilisation of civil society to take a proactive interest in addressing the problems presented by unemployment. Chief among these is the employability of young people. DM