Cosatu joins the lynch mob against Public Enemy No.1

Cosatu joins the lynch mob against Public Enemy No.1 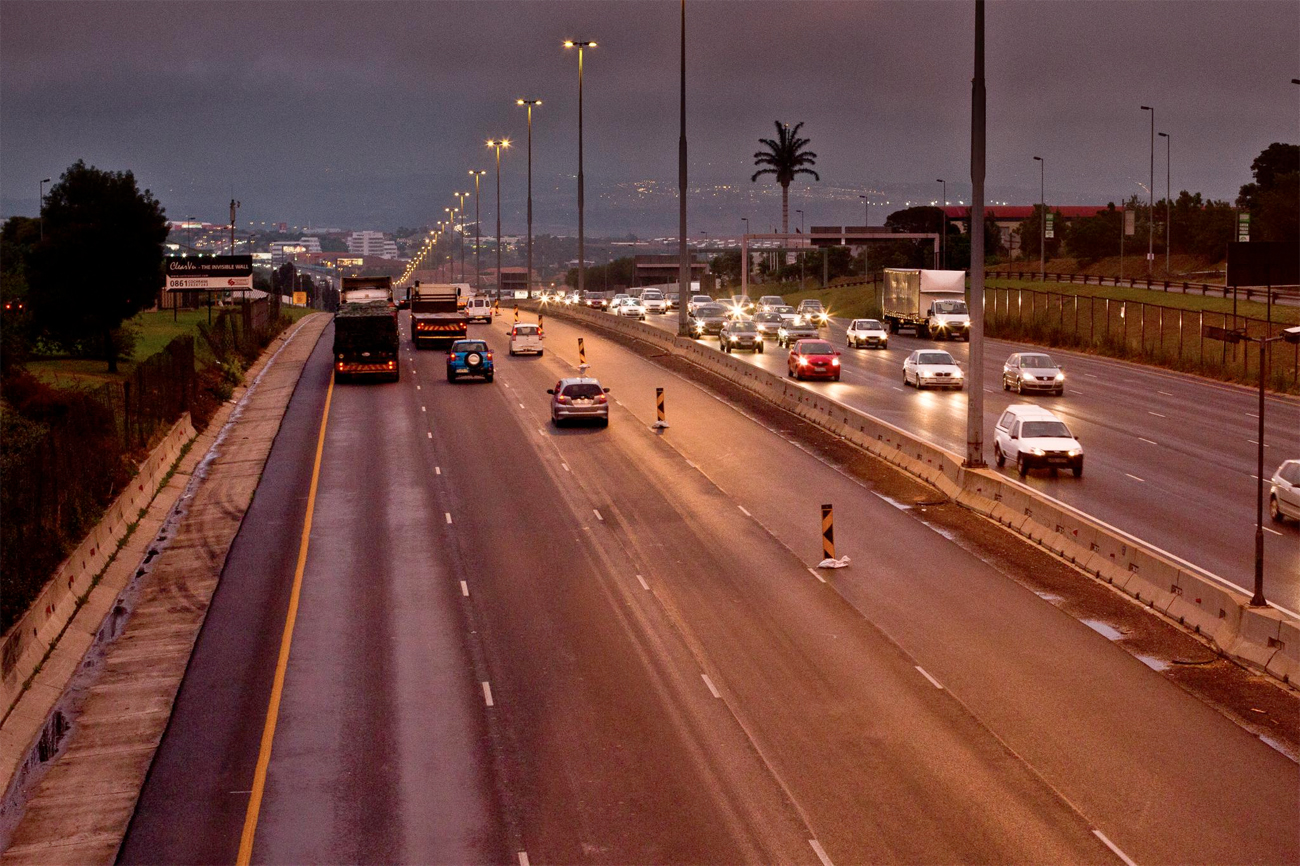 There are few certainties in South African politics. Don't bet against Jacob Zuma is one. Julius Malema will be more outrageous today than yesterday is another. Taking on Cosatu is dangerous is yet another. And it's this third rule that it seems someone is intent on breaking. That someone, and let's face it, they're nobody's friend at the moment, is the South African National Roads Agency Limited. They've got a clumsy name, but Sanral is a certifiable public enemy number one. And when the dust clears and they count the bodies of their fallen, they will have Cosatu to blame. By STEPHEN GROOTES.

You have to hand it to Sanral: they really know how to confuse a person. Just a few days ago, transport minister S’bu Ndebele announced a halt to all plans to toll freeways. It had been some time coming as public anger was building and rebellion was in the air. And then, as though noting has happened, Sanral decides to have a “launch” of its brand spanking new “e-tag” system. The idea is clever; you buy a tag, you put it on your car, and when you drive past the tolling points, money gets taken off your account. Smooth. No stopping. Except for the fact that you are used to driving down that highway, smoothly, with no stopping and without getting that irritating beep from your cell phone to tell you’re poorer than you were five seconds ago.

Now Cosatu, who knows a nasty capitalist when it sees one, has jumped in. “Don’t buy the e-tags” it’s warning, because you may never actually use them. Their point is that you will be giving Sanral money now, that will then earn interest, when in fact the process of getting the toll-roads off the ground hasn’t actually finished yet. The final decision about how they will run hasn’t been made. In fact, just later this week, there are not one but two meetings (at the same time incidentally, a fact that naturally incensed the DA somewhat) on this very issue. These meetings, Cosatu and the DA have been told, are for consultation.

So then, for Sanral to go ahead means that, actually, a decision has been made. From Cosatu’s point of view, that logic is completely invalid. But ah, says Sanral, hold on, Cabinet has already made a decision on this, it’s worked out the tariff and everything.

That may be so, but we really need to go back a bit. A lack of consultation is a bit of a hallmark of Sanral’s history. You see, it will claim, and will bring documents to show, that the Gauteng provincial government was consulted, there were meetings and there was discussion about tolling the main road from Joburg to Pretoria. But what is missing is something different. It’s “public consultation”. For some people, and certainly some firms, tolling this highway is more important than raising the price of electricity. And what is more, this is an existing road.

The law says, if you are going to toll an existing road, you have to consult the public. It also says that you can’t just claim to have done it, you actually do have to go out there and listen to real people. And for the cynics among us, there is a legal definition of “consultation”; you can’t just go and play with your iPad for two days while people talk at you. You have to show that you’ve taken their views on board. Now, this may be a while back, but anyone remember public hearings on this in 2007? Sure, it was quite a year, but I think we would remember. To my knowledge, there were no public hearings. I’m convinced of this, because if they were proper meaningful public hearings, the media, and certainly Joburg radio stations, would have covered them in excruciating detail. It would have been the second biggest story of the year.

And in fact, when the first round of toll tariffs were announced earlier this year, there were some consultation hearings, with business organisations and the like. But us pesky hacks were not invited. Not kept out, you understand, but there was no effort to allow us to cover them. It’s the old trick of holding a meeting that legally has to be in public, and then just not telling anyone you’re holding it. It’s an oldie, but a goodie. (At least they didn’t hold it in Pofadder – Ed)

So Sanral is likely to be laughed at a little when it tries to claim that it really does have our best interests at heart. And this backstory may explain why it’s soft-pedalled a little on this issue of late. It could find that it’s just one court challenge away from having to find another way to pay back the cost of expanding the roads, a mere R20 billion.

And now we have Cosatu. Two million strong. Workers with organisation and resources. A reputation for not backing down. Oh, and a member of the Alliance. And the prospect of, if not a marriage, a brief affair with those parts of capital with plenty to lose if Sanral wins. And let’s be frank, that is most of capital.

Normal practice in South Africa, when confronted with such a problem, would be to lobby politically, and lobby hard. For that you need a champion. But, oh dear, it would seem Ndebele is not particularly keen on being in Sanral’s corner on this one. Why should he be? They’ve created the problem, why should he carry the can? He’s by no means got the strongest constituency in the Zuma cabinet, why waste precious political capital on someone else’s stuff-up?

Sanral is stuck between the rock of public opinion, and the hard place of having no other options. They’ve promised to pay back some massive loans. And they are massive – you could even start building a power station with this amount. I can’t see what other funding options they have. So it seems, they’re doing what people do in a crunch like this. You grit your teeth, stick to your guns, and pray like hell. Good luck to them. DM