Qatar opens its gates to democracy 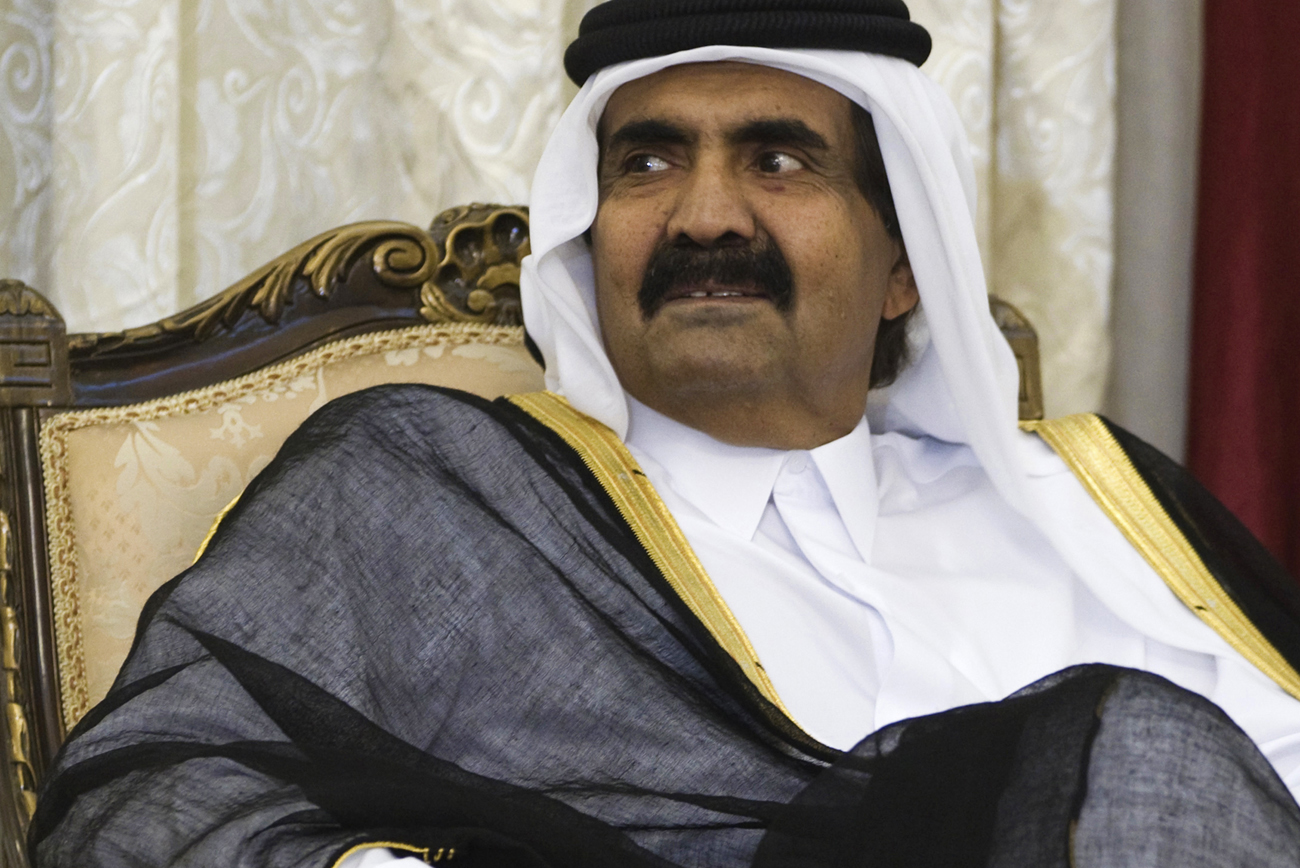 On Tuesday the emir of Qatar, Sheikh Hamad bin Khalifa al-Thani, announced that the wealthy gulf state will for the first time ever hold elections for its advisory council in 2013. As surprising as it may be to outsiders, the tiny emirate has been carving its own path for a long time now. By KHADIJA PATEL.

While much of the Arab World has exploded into the chaos of the “Arab Spring”, Qatar has experienced no such demands for democracy from its tiny population. Home to the highest GDP per capita in the world and a popular monarch who has succeeded in rescuing the country from relative obscurity, Qatar has felt none of the revolutionary fervour gripping the rest of the region. With no fires to put out at home, Qatar has muscled its way to the forefront of international solidarity with democratic uprisings everywhere else in the Arab world.  In Egypt and Tunisia, Qatar has been an eager cheerleader of democracy. In Yemen, Qatar joined forces with Saudi Arabia to draw up the flaccid proposal that is yet to see Ali Abdullah Saleh relinquish power. It is Qatar’s role in Libya however, that has been especially intriguing.

Nato has been at pains to dispel any suspicion that it had parachuted boots onto Libyan ground but Qatar has readily admitted that it had indeed sent its forces into Libya to bolster the insurrection against Muammar Gaddafi. Qatar displayed a unique generosity to the Libyan opposition, arming the rebels and also outfitting them in colours of the pre-Gaddafi Libyan flag. In the name of democracy and human rights, Qatar is said to have spent hundreds of millions of dollars in aid to the Libyan rebel forces.

Qatar’s pronounced diplomatic strut is further enhanced by Al-Jazeera. The television network, which celebrated its 15 birthday on Tuesday (sharing a birthday with our very own Daily Maverick), has led international coverage of the Arab Spring. Every Arab dictator that has faced pro-democracy uprisings this year has lambasted the role Al-Jazeera has played. And Qatar has faced a litany of complaints from brother Arab rulers who believe they should keep a keener watch on the network it funds.

The Qatari emir has carved a sense of autonomy around Al-Jazeera, piously defending its right to raise the hackles of the American and Syrian governments alike. Even after the appointment of a royal family member to the post of managing director of Al-Jazeera following the resignation of Wadah Khanfar last September, the Qataris promised to uphold the independence of the television network.

In his 2005 book on the broadcaster, Hugh Miles says, “Al-Jazeera is broadcast from its headquarters in the mitten-shaped country of Qatar, on a peninsula jutting from the Arabian mainland into the Persian Gulf. Qatar is about the size of Connecticut (4,500 square miles) and, being almost entirely desert, is bleak even by regional standards. Lying between Iran and Saudi Arabia, like a mouse sharing a cage with two rattlesnakes, the little Emirate has had to learn to live on its wits.”

While freedom of expression lives healthily within the confines of the Al-Jazeera compound, the reality outside is starkly different. Broadband internet for example, is available, free on tap, but is heavily censored. It is such striking hypocrisies that Qatar has to better reconcile in order to survive as the great Gulf exception.

Through its rising international profile, Qatar is now forced to implement democratic reforms. “While the face of our Arab world changes, we should not just congratulate ourselves on our achievements, but we have to make sure that our vision fits with the aspirations of our peoples,” the emir said on Tuesday.

Several previous attempts to hold elections were postponed. This time however the political will to actually hold an election is plain. When he announced the election on Tuesday, the emir said, “We know that all these steps are necessary to build the modern state of Qatar and the Qatari citizen who is capable of dealing with the challenges of the time and building the country.”

According to the Qatari constitution (approved in 2004), two-thirds of the advisory council members are to be elected, while the remaining one third will be appointed by the emir. This is after all a Gulf state. The council itself is currently a blunt instrument, but analysts predict that the emir will cede some powers to the council before the election is held.

The region may well be vastly transformed by the time the elections are actually held in two years time, but with this announcement, Qatar has allowed itself legitimacy to shape the future of the region. DM Kagame will win Rwanda's presidency in a landslide against, well, nobody