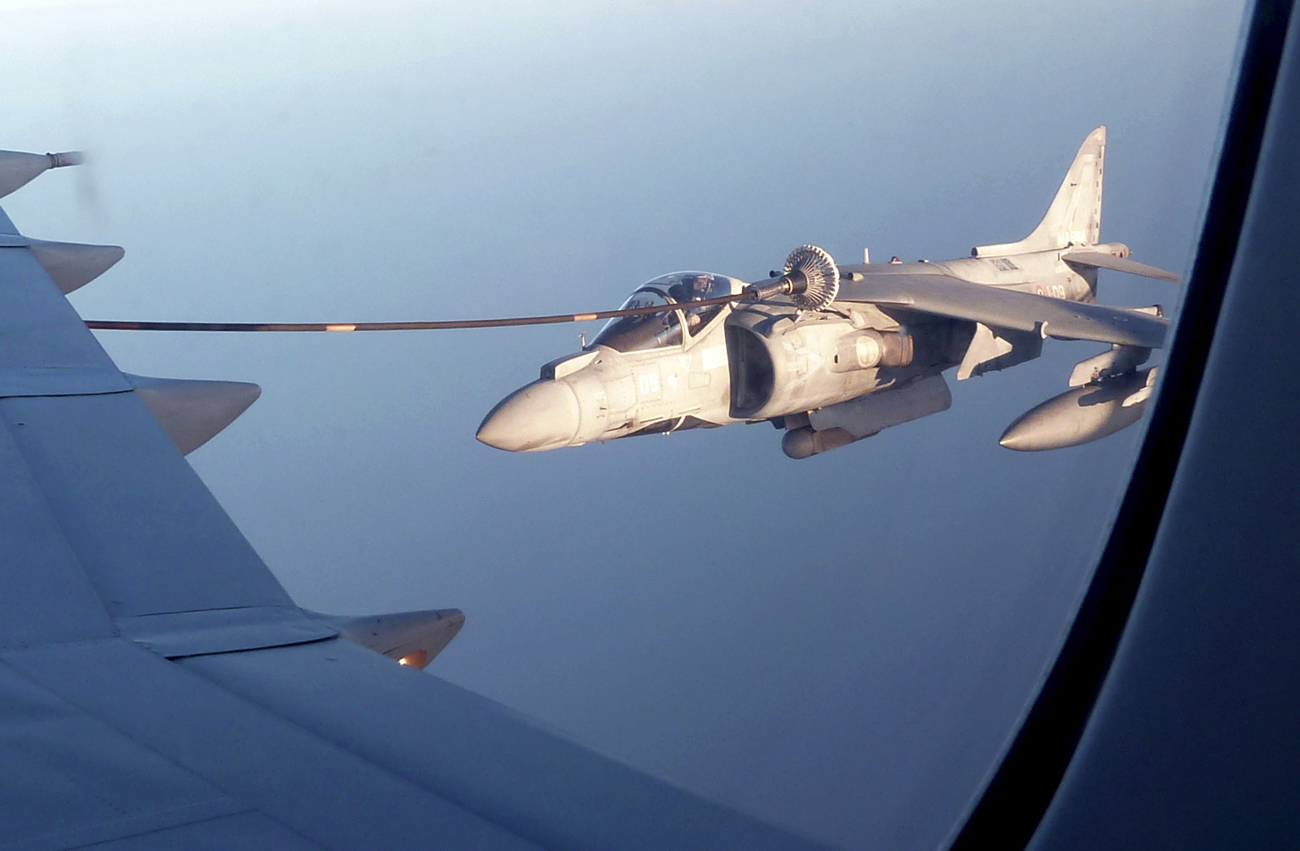 Twenty six thousand sorties later, Nato has ceased its operations in Libya. Its top brass are claiming a historic victory, taking credit for Gaddafi’s downfall and preventing a large loss of life, but critics – and Fidel Castro – aren’t so sure. By SIMON ALLISON.

Fidel Castro’s grasp on geopolitics has not been blunted by age or retirement. In February, at the very beginning of the revolution, when Libyan bakers and dentists were not yet rebel commanders and Gaddafi was still sitting pretty in the shade of his Tripolitan tent, the former Cuban leader – a revolutionary himself – wrote that the US “will not hesitate to give the order for Nato to invade that rich country, perhaps in the coming hours or days”.

His wasn’t a sentiment shared by many. Certainly not by Anders Fogh Rasmussen, secretary general of the North Atlantic Treaty Organisation, who also in February emphasised the opposite: “I would like to stress that Nato has no plans to intervene,” he said. “I do not consider the situation in Libya a direct threat to Nato or Nato allies.”

Fast-forward seven months, and Rasmussen is again offering his comments on the situation in Libya. This time, the circumstances are a little different. Rasmussen is in Tripoli, in talks with the new government which Nato helped bring to power. Since March, Nato has flown 26,000 sorties over Libyan, nearly 10,000 of which were “strike” missions involving missiles or bombs. About 5,600 military targets of the Gaddafi regime were destroyed, including all the Libyan military’s command and control infrastructure, all of its air capacity and more than a few civilians who were in the wrong place at the wrong time. It seems that Castro was right all along.

“It’s great to be in Libya, free Libya,” Rasmussen told a press conference in Tripoli. “We acted to protect you. Together we succeeded.” Earlier, Rasmussen had described the Nato intervention as “one of the most successful in Nato history,” adding: “We created the conditions for the people of Libya to determine their own future.”

Rasmussen’s visit to Libya was Nato’s victory lap; a chance for the Cold War-era organisation to revel in a renewed relevance, celebrate its contribution to freedom and democracy in the Middle East and underline the case for military intervention in the modern world. Their intervention was, after all, a defining moment of Gaddafi’s downfall.

In February, and early March, Libya’s rebels seemed to stroll through Gaddafi’s defences, and it looked like Brother Leader would be defeated within a matter of weeks. But Gaddafi regrouped and brought the full might of his well-armed and well-trained military to bear on the ragtag rebel army. His forces chased them back to Benghazi, and Gaddafi – buoyed by his troops’ swift advance – threatened to slaughter Benghazi’s population “like rats”. The rebels appealed for help, and after a considerable amount of hand wringing and prevarication, the international community authorised a military intervention, coordinated by Nato.

The jets took off, the bombs rained down and soon Nato controlled the skies while Gaddafi’s military installations were in tatters. Gaddafi’s forces retreated, a massacre was prevented and the rebels began the long advance, which would end with the capture of Sirte and the death of Gaddafi himself. Coordination with the rebels wasn’t always precise; at one point, a rebel commander publicly fumed that Nato was not providing the rebels with what they wanted. But ultimately, the rebels couldn’t have defeated Gaddafi without Nato’s complete aerial dominance; and they might not have captured Gaddafi yet if not for the Nato missiles which halted Gaddafi’s fleeing convoy, the bombs forcing the fallen dictator to take cover in the storm drain where he was eventually found.

Mission accomplished, as far as Nato is concerned: Libya freed from a brutal tyrant, it’s rebellious population spared from the massacre promised by said brutal tyrant, and participating countries (France, the UK and the USA chief among them) all allowed to share in the glory – a rare success story in a region where success stories are few and far between.

But this happy narrative is not uncontested. Seumus Milne, writing for the Guardian, argues that the introduction of advanced weaponry into the Libyan conflict exponentially increased the death toll: “What is now known, however, is that while the death toll in Libya when Nato intervened was perhaps around 1,000 – 2,000 (judging by UN estimates), eight months later it is probably more than ten times that figure. Estimates of the numbers of dead over the last eight months – as Nato leaders vetoed ceasefires and negotiations – range from 10,000 up to 50,000. The National Transitional Council puts the losses at 30,000 dead and 50,000 wounded. Of those, uncounted thousands will be civilians, including those killed by Nato bombing and Nato-backed forces on the ground. These figures dwarf the death tolls in this year’s other most bloody Arab uprisings, in Syria and Yemen. Nato has not protected civilians in Libya – it has multiplied the number of their deaths, while losing not a single soldier of its own.”

The conduct of Libya’s National Transitional Council in the aftermath of Gaddafi’s fall has added to the unease of critics of the Nato intervention. The mass graves discovered in Sirte, containing the recently executed corpses of Gaddafi supporters, the reports that Gaddafi was sodomised with a knife before his extrajudicial killing and the new Libyan administration’s commitment to imposing Sharia law have led some to wonder whether Nato was in fact on the right side of history, or if it merely brought a new set of despots into power in Libya.

One person who’s not confused about Nato’s role is Fidel Castro. “Nato, a brutal military alliance, has become the most perfidious instrument of repression the history of humanity has known,” he wrote last week. Hyperbole, perhaps, but the retired Cuban revolutionary was right about Nato once before. DM