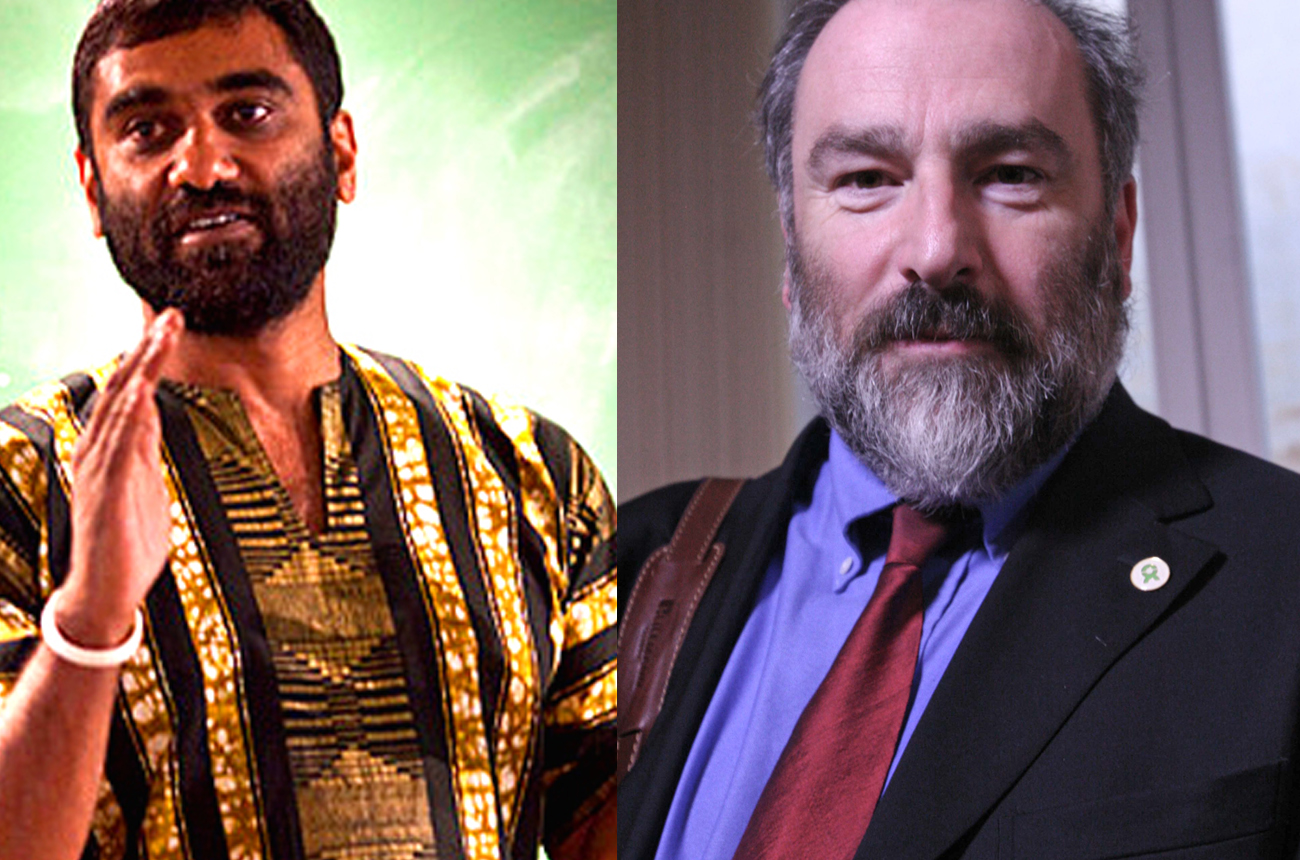 As President Zuma sets off for next week’s summit of G20 leaders in Cannes, France, he will rightly have one eye on the UN climate change conference his government will host in Durban, South Africa, before the end of the year. On the critical issue of long-term finance to help developing countries tackle climate change, the president can use the G20 meeting as a springboard for success in Durban. By KUMI NAIDOO and JEREMY HOBBS.

At last year’s climate conference in Cancun, Mexico, rich countries reiterated their commitment to mobilise $100 billion per year by 2020 for climate action in poor countries, and governments agreed to establish a Green Climate Fund to help channel the money. But without decisions in Durban on where this long-term finance will come from, the $100 billion commitment will remain an aspiration, not a reality, and the Green Climate Fund little more than an empty shell.

That would be a tragedy first and foremost for the millions of Africans already struggling on the front lines of climate change – a crisis they did least to cause. The most savage impact of climate change this century is likely to be hunger. Rising temperatures and changing rainfall patterns are already hitting the yields of key crops on which the livelihoods of so many poor women and men on the continent depend. Food prices are already rising. Without urgent action, yields of key crops could fall 50% in some countries within a generation.

Smallholder farmers need help now to adapt to increasingly unpredictable seasons that make it hard to know when to plant and sow their crops. New seeds, better irrigation systems and assistance in diversifying crops all come at a price. The devastating drought in the Horn of Africa shows clearly why resources are needed now to invest in improved weather forecasting and early warning systems. We must be better prepared for the floods and droughts that are projected to become more frequent and severe as our world warms. For President Zuma, it is also an opportunity to call for support for the millions of Africans affected by climate change.

On the G20 agenda next week, two clear options for generating substantial new sums of finance stand out. Both have gathered significant momentum and high level backing in recent weeks, and President Zuma should champion agreement on them both.

First, Europe is on the verge of implementing a tax on all financial transactions that could generate 60 billion euros per year.

French President Sarkozy is already committed to the idea, and has been pushing for an agreement that would see G20 members use taxes like this, implemented domestically, to fight poverty and climate change. Developed countries should use the money to meet their international financing obligations, while developing countries could use them for similar purposes at home. Vocal support from President Zuma and other G20 leaders at the summit will make it very difficult for European leaders to keep all the money to themselves.

Second, there is growing support for applying a fair carbon charge to international transport. A report from the World Bank, IMF and other international organisations to the G20 shows that a moderate charge on the unregulated, high and rising emissions from ships and planes would both cut emissions and generate around 40 billion US dollars per year by 2020. Critically, the report shows that such a charge can be applied with a compensation mechanism for developing countries that ensures they will not be unfairly hit by the measure.

France, Germany and South Africa have all signalled their support for such an agreement, while India has indicated they could be willing to agree. It is vital that President Zuma gives his backing to this option, and rallies others behind him. It would be a clear signal that all sectors in the global economy must contribute to the fight against climate change.
The support of G20 leaders in Cannes for mobilising substantial new sums of finance from sources like these would lay the foundation for the global agreements needed in Durban. If Africa is to prevail in the struggle against climate change, such lifesaving resources will be vital. For President Zuma it is even more important to demonstrate his leadership in the upcoming UN Climate Talks in Durban. As host of COP 17, he needs to show that South Africa is cleaning up its act, and embracing a sustainable development pathway. DM