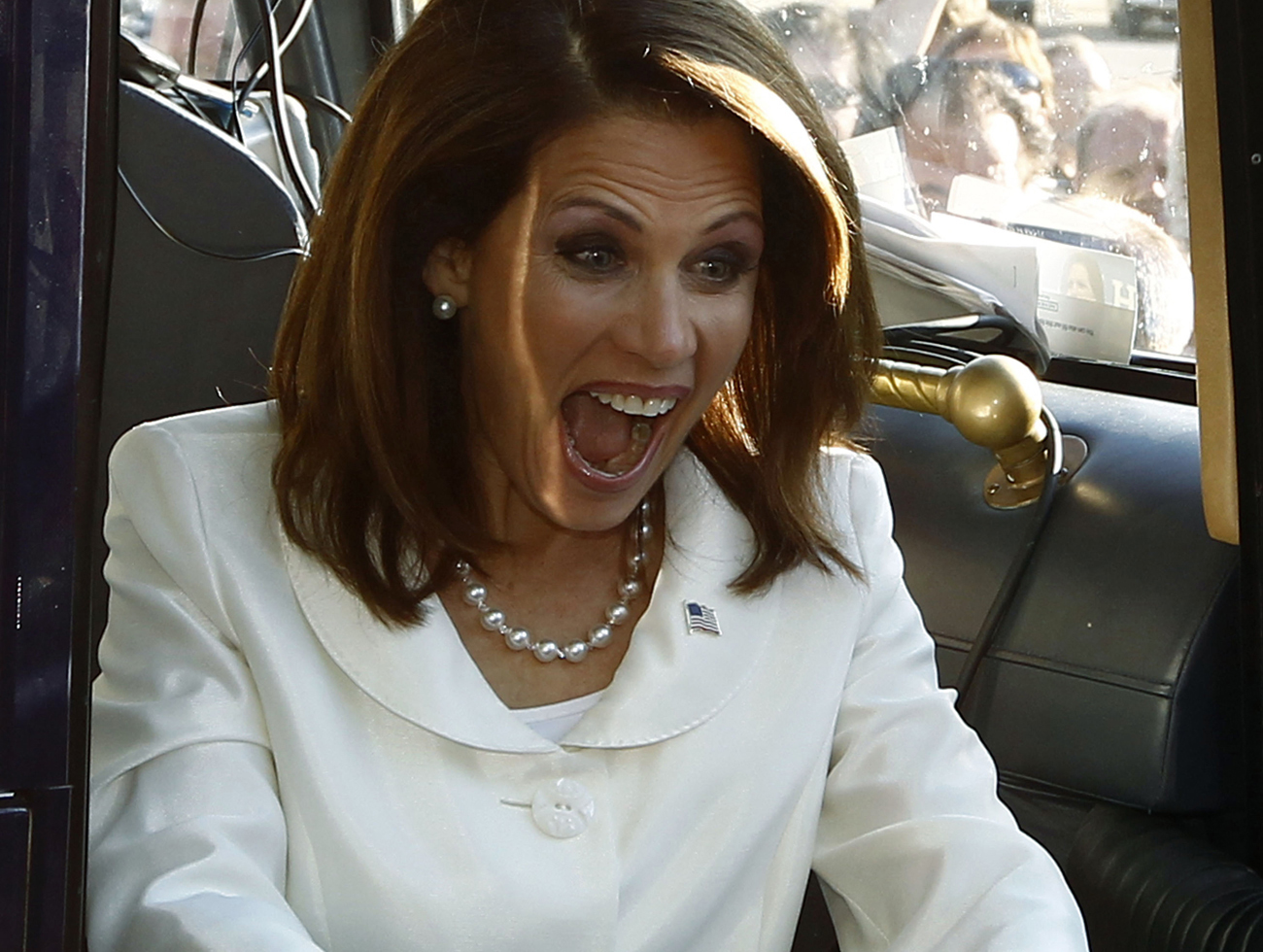 People want to think that their conservatism or über liberal attitudes are the result of experience, profound thought, or even reason. But a growing body of research is making the case for the genetic heritability of political orientation. This as a new study indicates that people who are easily disgusted are more likely to have conservative, rather than liberal, political attitudes.

“Disgust is one of the most primitive human emotions and it is a very basic way in which we make decisions, or get information from our environment and react to our environment,” says Kevin B Smith, a professor of political science at the University of Nebraska-Lincoln speaking to iMaverick from the US.

Smith is part of a team who recently wrapped up research on political attitudes that has been published as a paper entitled Disgust Sensitivity and the Neurophysiology of Left-Right Political Orientations. “Disgust provides a very primitive basis for behaviour and if there is a true biological basis for political conduct, it probably builds on ancient evolutionary systems, and this is one of the most ancient,” Smith says.

The research was aimed at trying to uncover why people hold different attitudes and behave differently when it comes to politics. “There is an environmental component, but over the years we’ve become convinced that part of the reason for these differences is biological. No one’s suggesting that you have a gene that would make you more conservative. What we’re asking is if that is not the case how do genes translate into political attitudes and behaviour?”

Genes, the code for proteins, are essentially segments of DNA. DNA in turn is deoxribonucleic acid, and these nucleic acids contain the instructions for the development of biological systems like the nervous system, the brain and lungs. Disgust is one of the most primitive of human emotions and the scientists say that it is likely to have an effect on political attitudes without even registering consciously. “What we were trying to figure out was how variation in how people respond to disgust stimuli predicts political attitudes, and in the case of this research it did.”

This is how Smith and his team conducted the research. They got a series of photographs that included some disgusting pictures, images that were confirmed as gross by independent outsiders. In came the test subjects who were hooked up to technology that could measure their arousal response. The subjects were shown the images on a computer screen. “While watching the photographs, they were hooked up to a set of sensors and some of those sensors recorded skin conductance levels,” says Smith. Think here of the same technology that is used in lie detection tests, but with a much cleaner measure of sympathetic nervous system arousal. “What we are getting is how people’s fight or flight responses are being engaged on a purely subconscious level by these images,” Smith says.

After finishing the experiment, Smith and co. confirmed that this was the case. “What we found is the physiological response to disgust images predicts sex related political attitudes.” The research showed that people who were repulsed by images of such as of a man eating a large mouthful of wriggling worms were more likely to self-identify as conservative and to oppose gay marriage. Individuals with more muted physiological responses to the same images self-identified as being more liberal.

“Disgust is one of the most primitive human emotions and it is a very basic way in which we make decisions, get information from our environment and react to our environment,” Smith says. “It provides a very primitive basis for behaviour. If there is a truly biological basis to social and political behaviour it is probably building on some pretty ancient evolutionary systems, and this is one of the most ancient.”

Now that we know people who are easily revolted by disgusting photos will have more conservative attitudes to sexual issues, what value does this offer the society? “We believe that this line of research could lead to real-world applications by helping us better understand the sources of political conflict,” says Smith adding that disparate political attitudes are responsible for vigorous political debate at best, but at worst can drive violence and war.

Then there’s the human dynamic and understanding other people. Typically people reject others who hold political views that are antagonistic to their own. But what if we understood why people are so politically different?

“People on opposite sides of the debate think those on the other side are stubborn or irrational. Perhaps if we understood that these people who see things differently do genuinely experience the world in a different way, an element of tolerance might be injected into the debate.”

Research that enhances political empathy and which could help resolve conflict by helping politically disparate groups to understand each other and more easily find middle ground? Not a bad idea. DM SA’s drug regulator is ‘a pillar of public health’: What is it and how does it work?