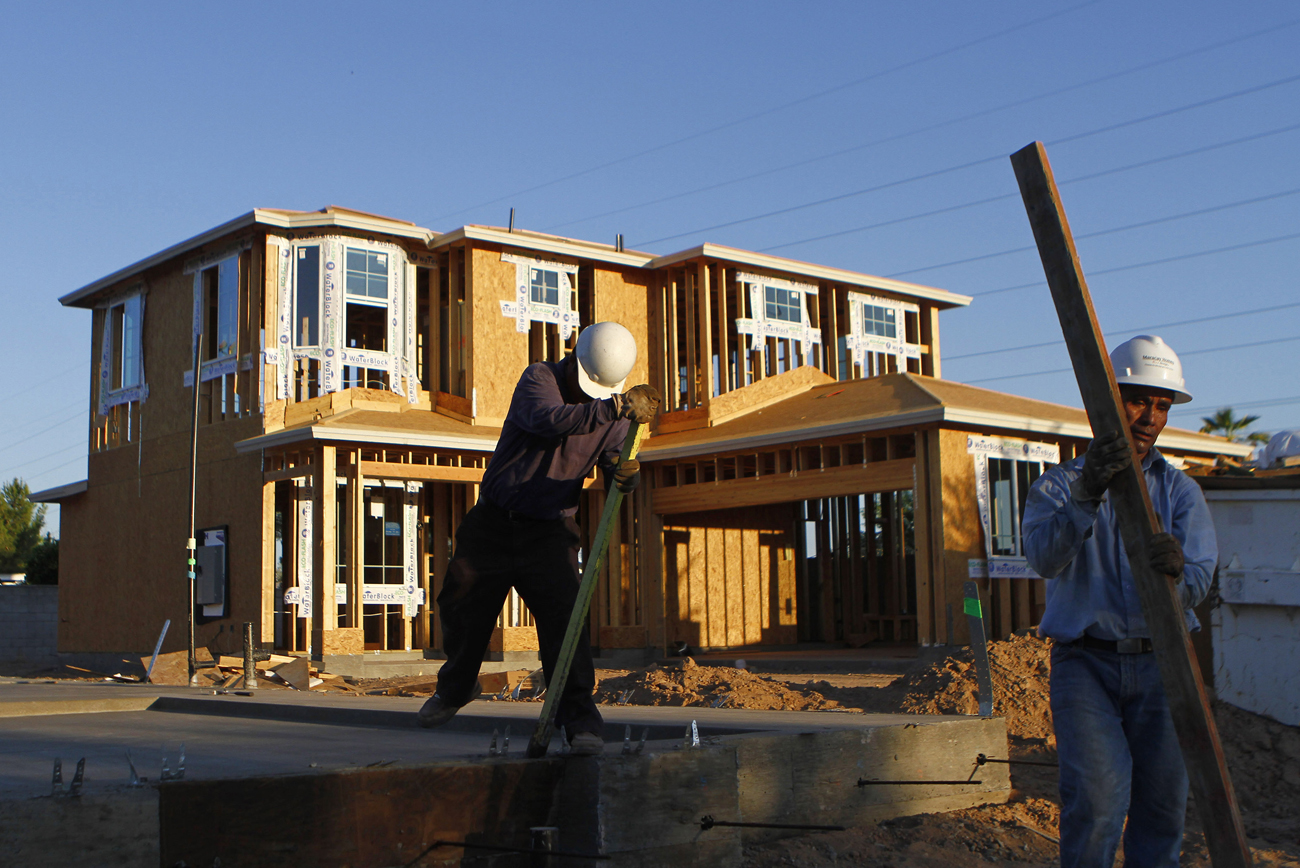 For the world’s most celebrated nation of immigrants, foreigners have never had a harder time getting into and staying in the US. Deportations are up 400% on 1996 and the number of green cards is steadily declining. But if you’re rich, given the bill currently before the Senate, this may not be your problem for long. By KEVIN BLOOM.

The J-1 visa certificate that sits in a plastic folder on the desk before me is the most important document I have in my possession right now, and were I to lose it it’d be about as close to the end of the world as it’s possible to get in this great country called the US. I know this because I was told so by an employee of the US government, a no-nonsense bureaucrat who works out of the international affairs office at the University of Iowa, a man who every year holds a “mandatory” address for invitees to the fine writing residency of which I am part. The gist of the address was simple: Thank you all for coming, we’re very glad to have you, but if you don’t leave the US by the time your visa expires or if, for any reason, you quit the programme and decide to stay, we can’t be held responsible for what may happen. Oh yes, and we kind of need you to file a US tax return by January next year.

Questions? Yup, that applies even if you haven’t earned a cent while here. Any more questions? That’s correct, as it says in the fine print on page two of your certificate of eligibility, “exchange visitors whose programs are financed in whole or in part, directly or indirectly by either their government or by the US government, are required to reside in their home-country for two years following completion of their program before they are eligible for immigrant status…”

All of which led me to believe, as suggested by their media and their green-card lotteries, Americans are mightily protective of their borders.

The news in the Wall Street Journal on 20 October, under the header “Foreigners’ Sweetener: Buy House, Get a Visa,” came as something of a surprise. The body of the piece said two senators, New York’s Charles Schumer (D) and Utah’s Mike Lee (R), were preparing to introduce a bill that would grant foreigners who spend $500,000 or more on a residential property a visa effective for as long as you own such property. These lucky people would be allowed to bring along spouses and any children under the age of 18. There would be no cap on the number of visas granted.

The reason behind the proposed bill was contained in the following paragraph of the WSJ article: “Foreigners have accounted for a growing share of home purchases in South Florida, Southern California, Arizona and other hard-hit markets. Chinese and Canadian buyers, among others, are taking advantage not only of big declines in US home prices and reduced competition from Americans, but also of favorable foreign exchange rates.” Without such buyers, said real-estate agents interviewed for the piece, the US housing market would be stagnant. It was hoped by a mortgage-bond pioneer that the bill would help turn around general buyer psychology.

But the 669 comments under the article have shown there are some Americans who don’t think the bill is such an excellent idea. Like Mike Scott, who wrote: “For all the talk about ‘affordable housing’ that comes from the Democratic party, they sure like to implement policies that make housing about as unaffordable as possible. Price drops are great. We should be embracing them and allowing the poor and middle-class to get deals that won’t enslave them to debt for years.”

The same argument was made by Robert Reich, who served as secretary of labour under Clinton, in an opinion piece published in the Christian Science Monitor on 25 October. Still, it wasn’t the affect of the bill on first-time and middle-class American homebuyers that Reich was lamenting as much as the hypocrisy contained in its objectives. The visa-for-home swap proposal, he wrote, comes at a time when the nation is making it harder than ever for foreigners of modest means to get a visa. With student visas and green cards in increasingly limited supply, and states like Alabama and Arizona demanding “papers” from anyone they regard as suspicious (that is, of Latin American origin), the system is effectively deporting 400% more people a year than 15 years ago.

Reich suggested, as a consequence, that the immortal words of Emma Lazarus beneath the Statue of Liberty should be changed to read: “Give us your richest, fattest cats/ Your highest net-worth, seeking pleasure domes/ Your wealthy heirs and pampered brats./ Send these, with a half-million to buy our homes.”

Does that sound like you? If so, there are a number of caveats you should be aware of. Firstly, you have to live in the US for at least 180 days a year. Secondly, the visa does not allow you to work in the US – for that you’d need to apply, while living in your dope crib, for a work permit. Thirdly, it has to be a cash purchase (although not on one house; as much as $250,000 can be invested in residential property that yields a rental, which perhaps negates the need to work, as per point two).

The chances of the bill becoming law, although it is a bipartisan proposal, are unclear at the moment. What’s probably going to stand in its way, aside from the points made by Reich above, is that this sort of intervention won’t be nearly enough to stimulate a housing market that’s been on the decline since 2006. Why? Because while it may push up prices in Beverly Hills, it definitely won’t here in Iowa City. DM Photo: Workers remove wood panels from the foundation of a house being constructed in Phoenix, Arizona on 23 August 2011. Reuters.