Media diversity: lessons from the US

Media diversity: lessons from the US 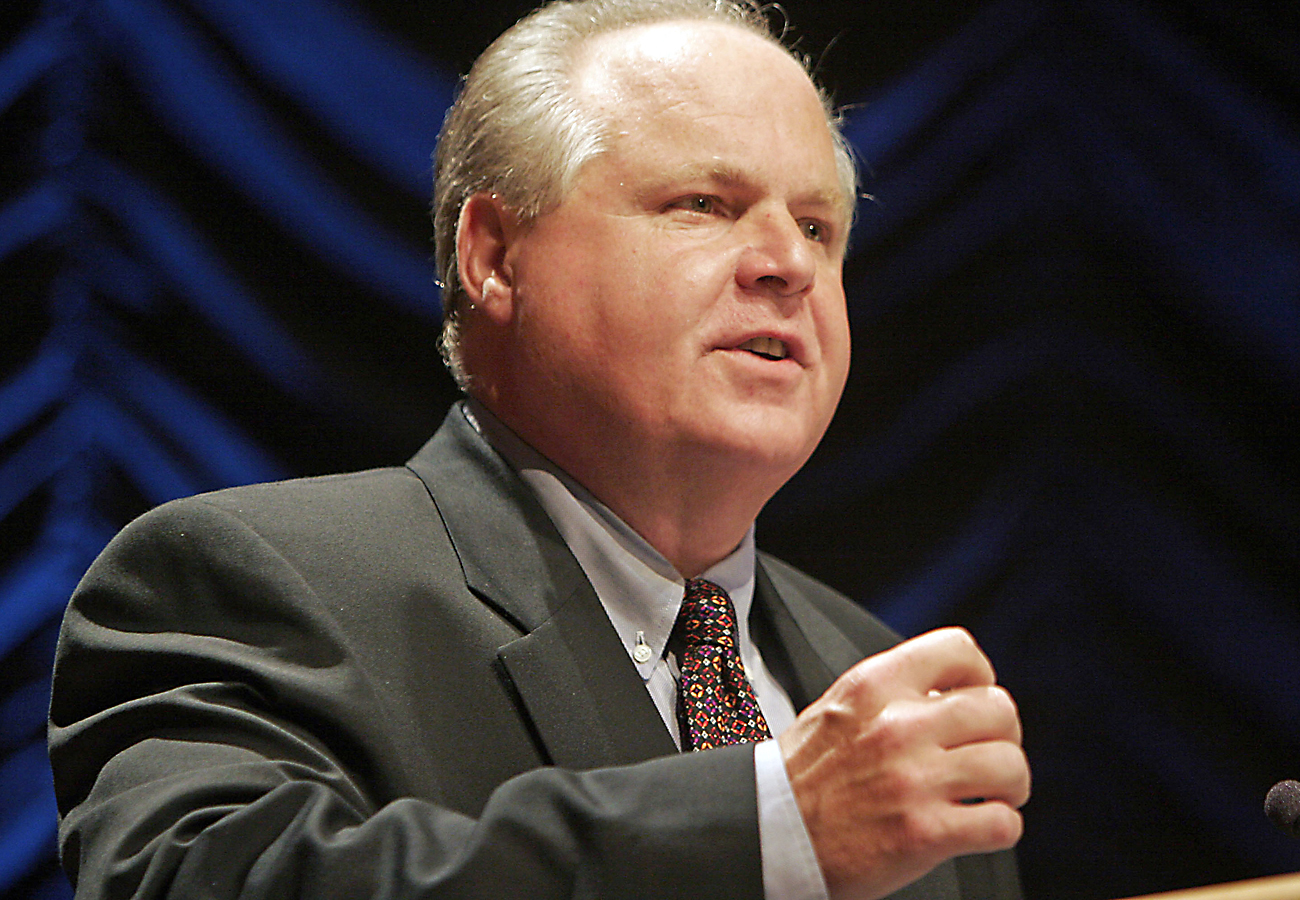 A seven-year study in US media history shows democracy flourished when media systems were autonomous. News for All the People – a landmark investigation that plots the long history of racism and government in North America’s press offers profound insights to local print media owners who refuse to embrace diversity. By MANDY DE WAAL.

Regrettably almost everyone in the US, and much of the rest of the world, has heard of Rush Limbaugh, the conservative who’s not too fond of liberals, Obama, other nations, feminists, to name a few. His show, The Rush Limbaugh Show, is still the highest rated talk-show in the US. But ask who Pedro Gonzalez is and they’ll likely draw a blank. That’s because Gonzalez was written out of US media history by a government quick to silence his inconvenient voice.

Gonzalez was a singer who came to the US and had a radio programme that spoke to migrant Mexican workers. His show was favourite among migrants, but came under fire in the early 1930s when president Herbert Hoover embarked on a mass deportation to rid the country of immigrant workers.

An unsung hero of American journalism, Gonzalez’s story is now being heard thanks to a monumental study into racism in the US media called News for All the People: The Epic Story of Race and the American Media. The landmark study was co-authored by investigative journalist Juan González, and Joseph Torres, a former journalist who now advises US media reform organisation Free Press.

“It was at the height of the Depression and the media were stirring up just as they are now anti-immigrant fervour, and so there was a massive deportation programme where about a million Mexicans were shipped back to Mexico and Pedro Gonzalez was one of the few radio announcers in those days who was constantly condemning these raids,” says Juan González in an interview with Amy Goodman on Democracy Now!.

The controversial radio host was arrested on a fabricated rape charge, and thrown in San Quentin State Prison, where he organised a hunger strike of inmates to rally against the appalling conditions in jails at the time. Pedro Gonzalez’s accuser eventually came clean and he was released, but the outspoken activist was rapidly deported to Mexico.

A study that has taken some seven years, González and Torres’ book highlights the racist roots the US media was built on, and tracks how racism still influences the country’s media today. “The American people love to hate the media, in terms of their constant frustration with how newspapers, television and radio don’t provide accurate coverage. But it’s especially true among people of colour,” González says.

“African Americans, Latinos, Native Americans and Asians have always felt denigrated and somehow misrepresented, deeply, by the American media system. But I didn’t understand quite why there’s been so much resistance to change by the system, so Joe (Torres) and I decided about seven years ago we were going to get to the bottom of this by really examining the entire history of the American system of news and how it developed,” he says.

González and Torres say they were shocked to discover no cogent theory of how the US media developed, and when the duo started investigating the evolution of the media in that country, it became glaringly apparent that government interference largely shaped the sector through policy, subsidies and other covert or overt influence.

“One of the things we’ve uncovered is that the fundamental debate is about whether our nation need a centralised system of news and information, or does it need a decentralised, autonomous system? And which serves democracy best?” asks González.

“It turns out that in those times when the government opted for a decentralised or autonomous system, democracy flourished. And in those periods when policies fostered centralised news and information, was when dissident voices, racial minorities, marginalised groups were excluded from the media system. The issue of centralism versus localism is critical to a democratic media system.”

News for All the People shows an American media history fraught with racial prejudice and a lack of diversity, and which has at times intentionally expunged the roles African Americans, Latinos and Native Americans played in the development of that country’s press.

What’s striking about News for All the People is that it is easily a book that could be written about South Africa’s media. Seventeen years after the advent of democracy SA’s media landscape is largely white owned, managed and run.

A recent report by Print Media South Africa to the parliamentary portfolio committee on communications shows that black participation in the print media stands at 14% while women represent 4.44% of leadership.

Big media are accused of muscling independents out of the community newspaper sector and smaller independents that represent diversity are crying “foul” to the competition commission. Naspers’ Media24 is increasingly coming under the glare of the commission because of complaints of anti-competitive behaviour and “predatory pricing” practices from independents in the community press sector.

The commission is currently investigating this, and government has indicated it might institute policies to change this. As South Africa flounders in the media diversity stakes, González and Torres’ News for All the People offers profound insights on how crippling a lack of diversity is to democracy. Perhaps local media owners would do well to take a leaf from its lessons. DM