COP17: Should Eskom and Sasol be part of it? EarthLife doesn’t think so. 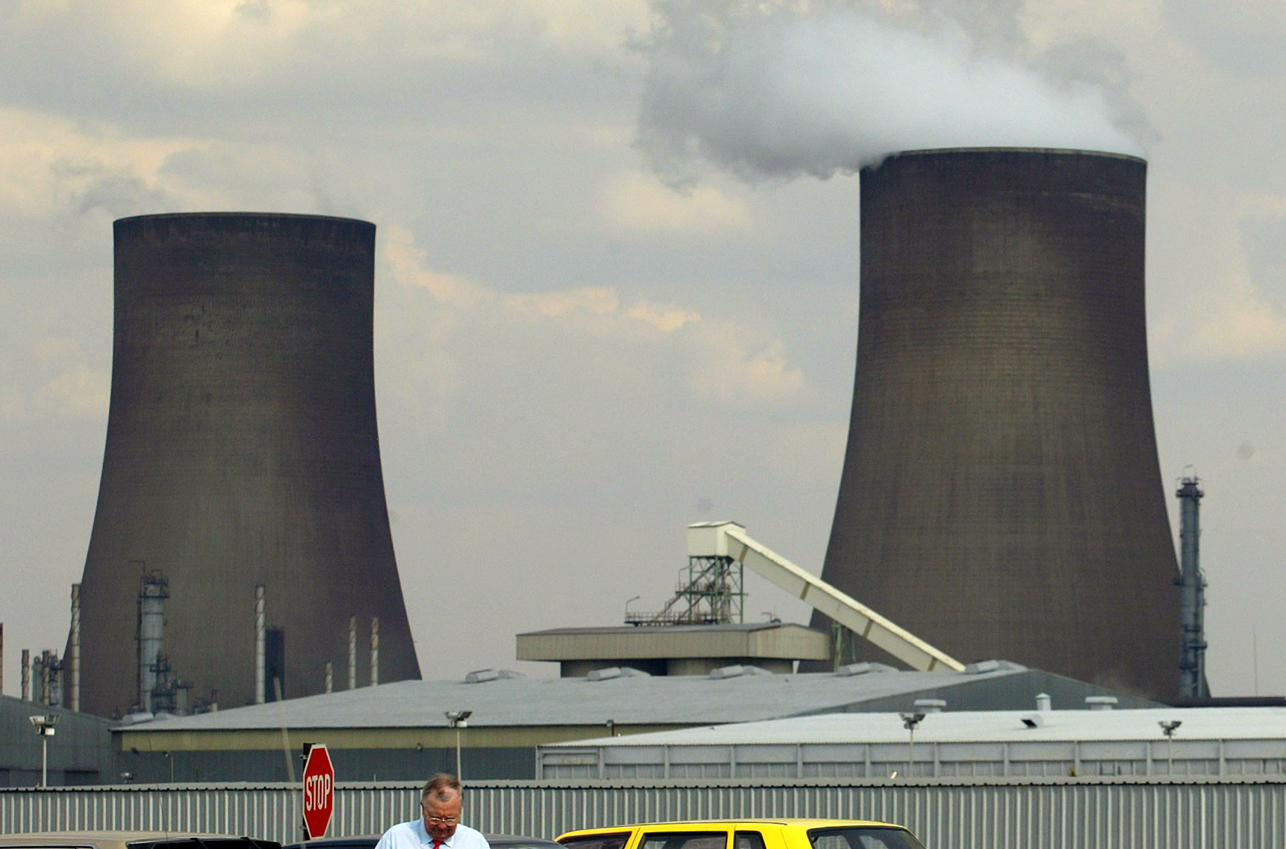 Environmental activist group, Earthlife continues to protest the inclusion of representatives from Sasol and Eskom on South Africa’s COP17 negotiation committee. Earthlife accuses both Eskom and Sasol of a conflict of interest but Business Unity South Africa and the Department of Environmental Affairs disagree. By KHADIJA PATEL.

As the 17th Conference of the Parties (COP17) to the United Nations Framework Convention on Climate Change (UNFCCC) draws closer, so too are protest actions being rehearsed. Environmental activists have begun to target South Africa’s two greatest emitters of greenhouse gases, Eskom and Sasol, with a renewed vigour. Last Wednesday, Earthlife followed up a protest at Eskom’s headquarters with a protest against Sasol in Rosebank. Earthlife points out that the inclusion of representatives from Eskom and Sasol on South Africa’s negotiating committee is an anomaly.

“It is rather simply absurd and gigantic potential conflict of interest,” Earthlife contends. “Therefore, in the spirit of good corporate governance, we call on Sasol to voluntarily recuse itself from South Africa’s negotiating team at UNFCCC conferences such as COP17. Failing that, the Department of Environmental Affairs needs to remove Sasol and Eskom from its negotiating team and ensure that public servants and not corporate interests represent South Africa and its people”. Makoma Lekalakala, programme officer at Earthlife Africa Johannesburg says, “Sasol is a major emitter of greenhouse gases and is expanding its operations across the globe. With a breakpoint of USD35 a barrel of oil from its coal-to-liquids operations and a selling price of over USD100 a barrel, how can anyone actually think that Sasol won’t put its financial interests of its high-carbon growth path over the low-carbon interests of the globe?”

Sasol responds that its employee on the committee is not there as a representative of Sasol but rather acts in a personal capacity. Jacqui O’Sullivan, general manager for group communication for Sasol explains, “The negotiating team was selected by, amongst others, Business Unity South Africa (Busa) to ensure technical experts were on the panel, to represent the interests of business. Individual companies are not represented on that negotiating team. Earthlife Africa’s demand may make a good sound bite but unfortunately it’s not based on facts.”
Tristen Taylor, project coordinator for Earthlife Africa in Johannesburg told iMaverick that South Africa was unique in its inclusion of business interests on its negotiating committee. “No other country does this,” he said.  Taylor believes that the need to outsource technical expertise is an indictment of the lack of such expertise within the Department of Environmental Affairs. “Government should have the necessary expertise,” he says. “South African people did not elect Sasol and Eskom to make decisions for this country,” he continued.

Spokesman for the Department of Environmental Affairs Albi Modise defends the make-up of the committee. “Many countries have representatives from sectors of society other than their national government,” he said. “The approach that the South African government has taken in the negotiation of international climate change policy is informed by the fact that climate change affects society as a whole. Therefore … the negotiating delegation is constituted not only by representatives of government, but also includes representatives from organised business, civil society, labour and Salga (local government) and also includes representative with specific skills, particularly from the South African scientific community.”

Modise rejects the assertion that the inclusion of a Sasol employee is an inherent conflict of interest.  “The member of the delegation referred to was nominated by organised business, Busa, based on that individual person’s particular skills and knowledge, and as such that person does not represent Sasol but rather the broad interests of the business sector as a whole,” he said. Sasol claims that their employee on the committee is subject to a strict secrecy agreement that prevents Sasol from learning the negotiation position taken by the South African delegation. Modise also notes that other committee members could also be accused of having a conflict of interest. “We would note that any Busa representative, be they from the mining, industrial or energy sector, could be accused of a conflict of interest, also representatives of local government or labour could be similarly accused,” he said.

Earthlife is however not easily swayed. They point out that both Eskom and Sasol have invested heavily “in a high carbon future”, and their perspective on the committee is skewed. “Eskom alone blows our chances of reducing our emissions,” Taylor says. Lauraine Lotter from Business Unity South Africa however rejects suspicion that Sasol sought to scupper the negotiations. “It would only be a conflict of interests if the interests of Sasol and the interests of the county were different,” she said. She credits the government for adopting a balanced approach to the negotiations.

With just weeks to go before Cop-17 kicks off in Durban, early prospects of striking a historic deal to dramatically lower global carbon emissions have been quashed. Negotiators are now said to be working on a deal that ensures the global system just survives. And as an aside, the Department of Environmental Affairs points out that Earthlife was itself a part of South Africa’s negotiation committee until 2008. Modise explains, “At that point, the head of Earthlife’s climate change programme formally withdrew their delegate, stating that the South African official delegation code of conduct and discipline prevented their member from participating in other advocacy type work at the COP.” Rather kindly, Modise notes that an invitation to Earthlife to rejoin the committee remains open, “on the condition that the nominee represents civil society NGO’s as a whole and not their particular organisation.”

The bickering, however, is set to continue, regardless. DM