The interwebs, coming to SA planes in 2012 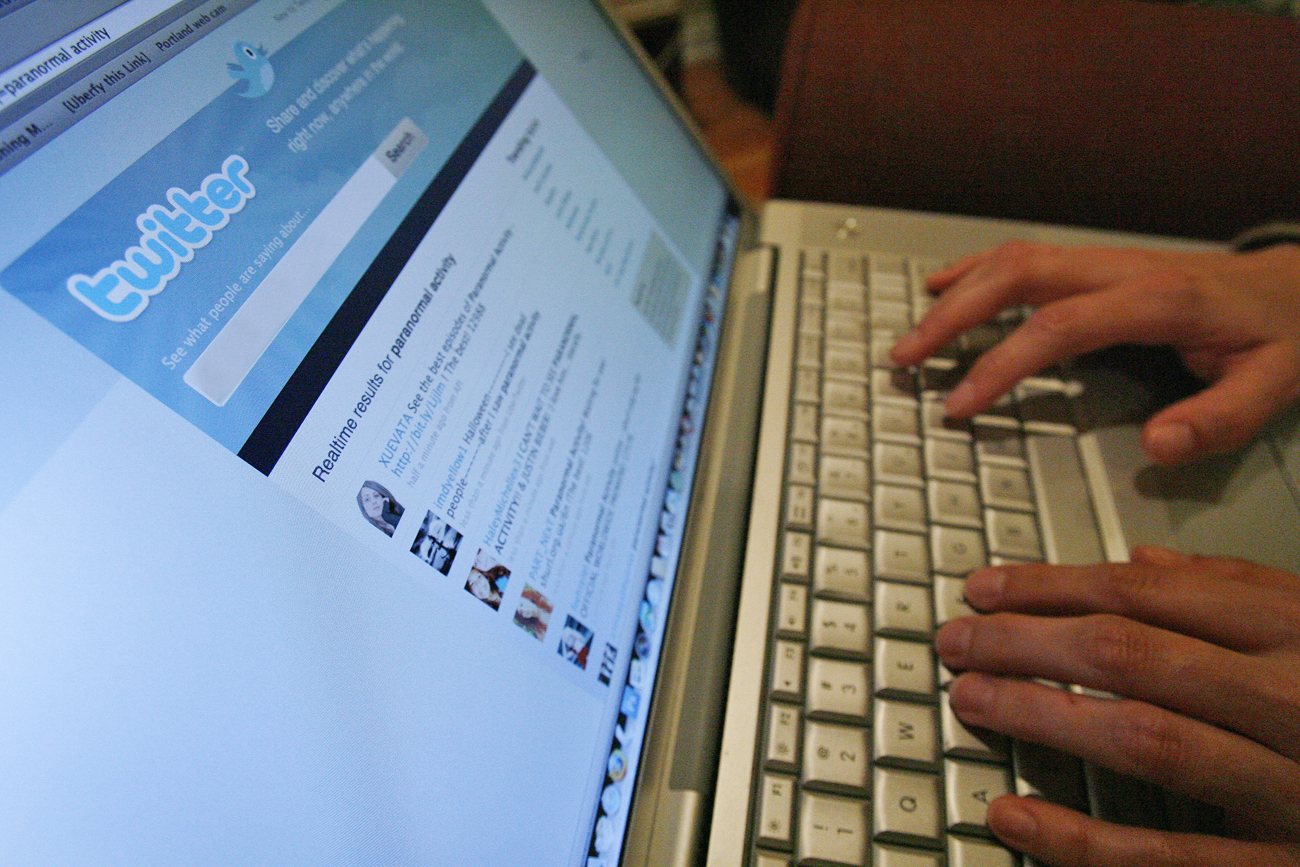 SAA's Mango should be flying six planes with on-board internet access via Wi-Fi by early next year, and other airlines won't be far behind. That's more inevitable than surprising. Five years from now you'll be hard pressed to find a plane without it. BY PHILLIP DE WET.

When lost-cost airline Mango clinched a deal with an in-air internet provider late last year, it seemed a little premature. Online services in mid-flight have, to date, been available on a very limited basis, and at prices your average budget airline traveller probably won’t appreciate. But things are changing quickly, and by the time what will be among the first of such offers in the world goes commercial around February or March next year, the economics of e-mail in the sky will be quite different.

The Civil Aviation Authority and WirelessG, a local operator best know for selling internet access via a network of Wi-Fi hotspots around the country, on Wednesday announced the approval of Wi-Fi equipment on planes operating within South Africa. That, says WirelessG CEO Carel van der Merwe, was the final hurdle. “We’ll order the equipment in the next few weeks, and it’ll take 14 weeks or so to get it from the manufacturer. Then we need around six days per plane to install.”

Negotiations with two more airlines are underway, and they are unlikely to say no in an environment where extra income is keenly sought; airlines will share in the revenues, on top of gaining a slight competitive edge in the important business travel market.

“We want to make it cheaper than prepaid 3G,” says Van der Merwe, “because we’re looking for the same kind of take up.”

As is invariably the case in internet provision, the trick is scale. Kitting out a plane should cost around R4 million, even using local technicians trained by US counterparts, plus a good couple of days out of commission. The satellite bandwidth needed doesn’t come cheap either; WirelessG has promised to announce a partnership with a major backbone player in that regard fairly soon. With enough users sharing the load, prices can be kept low. But that means a big investment up front, and a firm belief that nobody in their right mind can live without e-mail or Facebook for two hours at a time.

That’s not an unusual belief anymore, and it is about to see an explosion in online access in the air.

WirelessG is the sub-Saharan partner for Row 44, a California company named after the worst possible experience you can have being stuck in cattle class. Allowing you to escape, virtually, from the clutches of your torture chair, means installing some 70 kilograms of computer equipment that connects Wi-Fi routers on the plane to a geosynchronous satellite, in a process not entire unlike installing a car radio. European regulators, American regulators, and now South African regulators have approved the kit and installation process. A Norwegian airline is already in trials. At least one competitor to Row 44 could start providing the exact same thing by 2014, and providers of ground-based internet access systems are fighting back with faster connections featuring lower latency. Any number of players are eager to pick up the installation tab in exchange for a piece of the action. Most importantly, airplanes are the ultimate walled-garden environment; while the price of access is plummeting everywhere else, airlines can charge as much as the market will bear, free of competition for at least a couple of hours. It’s an attractive business proposition in the long term.

As for the passengers, some will long for the days of splendid (if cramped) isolation that air travel provided. The vast majority, however, have already proven or declared themselves ready to shell out for a connection with the outside world, or a bigger selection of entertainment on pay-per-view, or relatively cheap text messaging. And once they’ve experienced it, they come to demand it. Regular cellphone use is some way off, requiring a slow change in the frequencies used and some transmission protocols to ensure they don’t interfere with critical electronics on planes, but pervasive in-flight internet access is just around the corner. DM