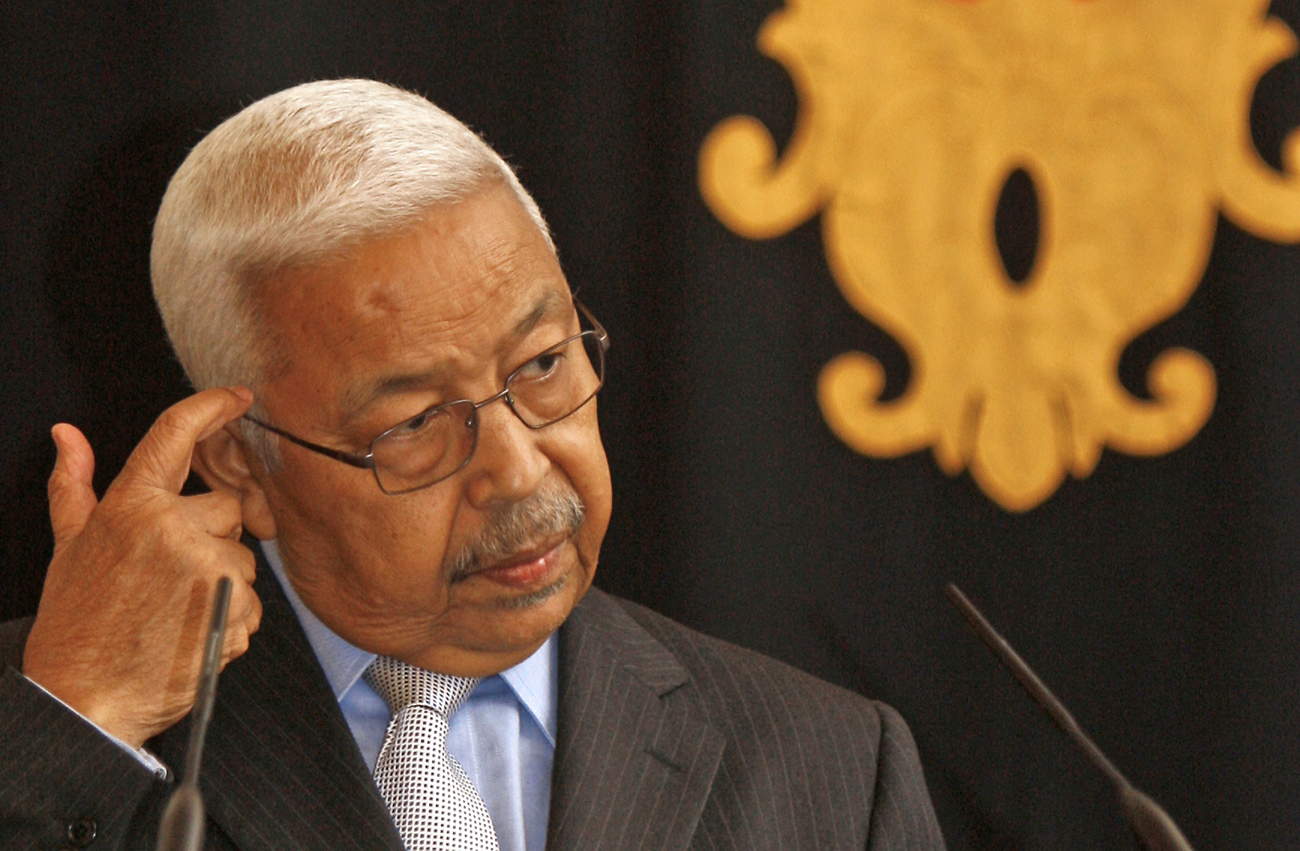 You might not have heard of Pedro Pires, the former president of Cape Verde. But he’s worth hearing about, at least according the Ibrahim Prize committee who’ve named him as the recipient of this year’s award, relieved to have finally found someone worthy of commendation. By SIMON ALLISON.

After two barren years, the Ibrahim Prize for Achievement in African Leadership was awarded on Monday to a man that few had ever heard of. Pedro Verona Pires was until earlier this year the president of the tiny island nation of Cape Verde, the former Portuguese colony in the Atlantic Ocean, some 570 kilometres off the coast of West Africa. He joins Joaquim Chissano of Mozambique and Festus Mogae of Botswana as the only heads of state to be awarded the Ibrahim Prize in its five year history.

“There’s something about those ex-Portuguese colonies,” commented Mo Ibrahim at the announcement of the award, which was an impressive multi-city satellite-linked press conference involving journalists from Dakar, Johannesburg, Nairobi and London. “We’ve had two winners from ex-Portuguese colonies. I wish Sudan was an ex-Portuguese colony,” joked the Sudanese billionaire, who made his money by bringing cellphones (and the concept of pay-as-you-go airtime) to Africa.

It’s hard to argue with Pires’ award. The Cape Verdean president has a stellar record in office, dragging the resource-poor country out of the United Nations list of the world’s 50 least developed countries, only the second country after Botswana to achieve that feat. The citation of the very eminent Prize Committee – which includes Nobel Laureates Mohamed ElBaradei, Mary Robinson, and Martti Ahtisaari, as well as former Organisation of African Unity Head Salim Ahmed Salim and Festus Mogae – was glowing.

It read: “Elected as President in 2001 – and re-elected five years later – [Pires] won widespread respect for the emphasis given to sound macro-economic management, good governance and the responsible use of donor support to improve infrastructure, build up the country’s tourism industry and prioritize social development. The result is that Cape Verde is now seen as an African success story, economically, socially and politically.”

The Mo Ibrahim Foundation will be delighted to have a winner this year. No matter how bullish they are about it being a prize for excellence and therefore not necessarily regularly awarded, it can’t have been easy to be on the defensive for so long after two successive non-awards. Not that the award of this year’s prize has stopped detractors, with plenty of chatter on social media suggesting giving the prize to a leader of such a tiny, insignificant state was a cop-out on the part of the Prize Committee, and that the money might be better spent on other initiatives or the prize extended to cover other government officials. Mo Ibrahim responded to this last criticism during the press conference: “Why do we focus on presidents [and not other officials]? Simply because the power is there. When you complain about Zimbabwe, you complain about Mugabe, not the finance minister,” he said, adding that the Mo Ibrahim Foundation had not cornered the market on prizes and that he wasn’t about to start giving awards for the best housewives either.

But the main subject of the day was, of course, Pedro Pires. Former Mozambique President Chissano, who knows Pires well (Chissano was the only person who had a phone number to contact Pires about the prize), described him as quiet man and a deep thinker. “It is very hard for me to believe that Pires has any enemies among his fellow Cape Verdeans.” Mohamed ElBaradei lauded his ability to navigate through the constantly changing tides of history: “Look at his conduct in a historical context. He moved through all this turbulence…and in all he has done he has shown understanding and profound pragmatism, while maintaining his ethics.”

The award will be presented to Pedro Pires at a ceremony in Tunis in November. Along with the prestige is a generous cash prize of US$5 million disbursed over ten years and thereafter an annual stipend of $200,000. DM