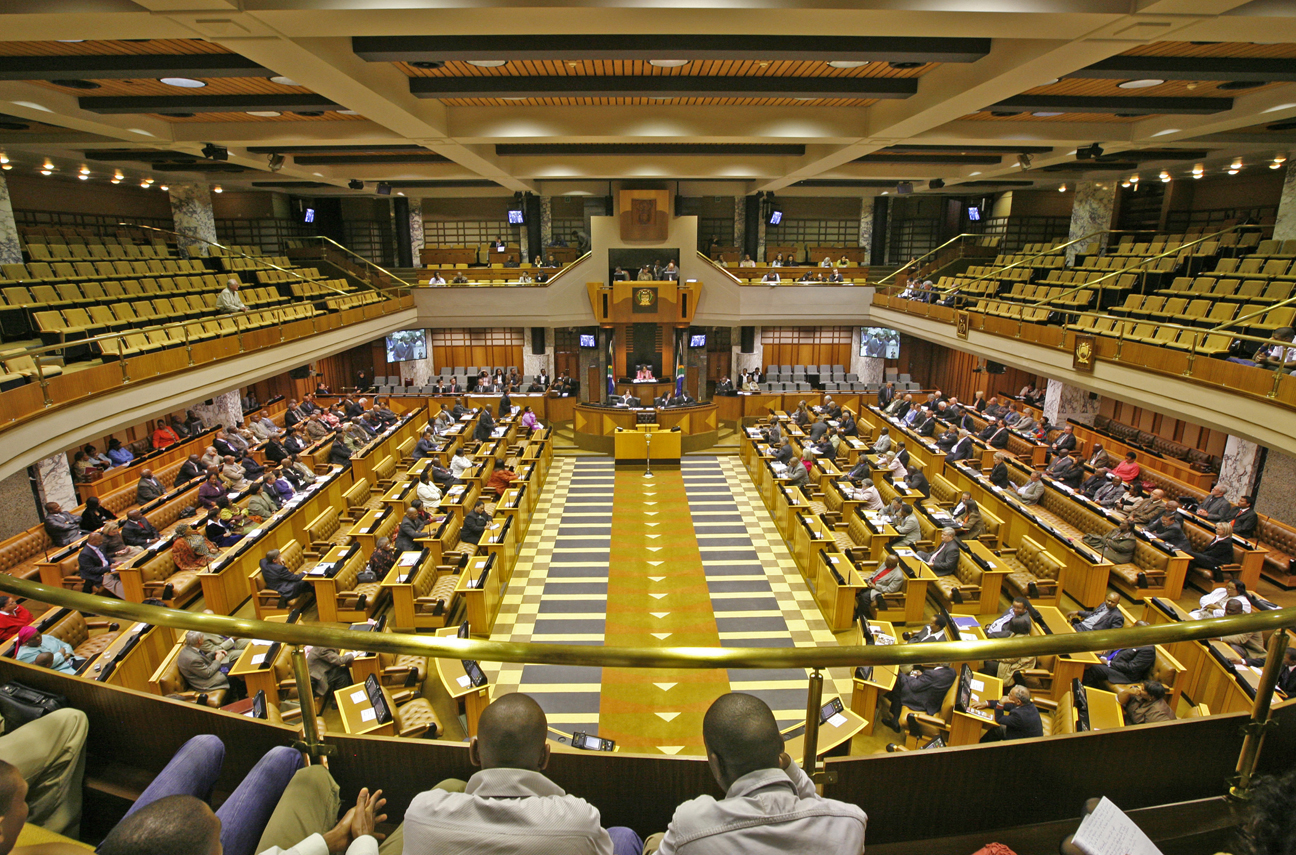 Parliament’s head of communications, Luzuko Jacobs, has resigned, and while this may or may not be because he was forced to, or simply because he has a new job, the PR man himself is somewhat evasive about the matter. CARIEN DU PLESSIS reports.

Recently he was at the centre of two contentious issues: one involving the dismal organisation of an outreach event which involved arranging a parliamentary sitting in the Mangaung Metro (Bloemfontein) last month, which cost R14 million but was badly-attended; and the other his threat of revoking a reporter’s accreditation because the reporter breached “protocol” by speaking to parliamentary staff who dissed the ANC’s handling of the hot-potato Protection of State Information Bill.

Three sources, two in Parliament and a third with close links, have told Daily Maverick that Jacobs quit his job at the beginning of the month.

He apparently told his staff on Monday last week that he would be gone by the end of October.

One source said he was pushed with the threat of disciplinary action over the Bloemfontein debacle, but he took the option of resignation with a pay-out of three months’ salary instead.

The second source said the disciplinary was merely a rumour doing the rounds in the corridors of Parliament to find a fall guy for the wasted R14 million.

The third source said Jacobs resigned because he had found another job.

Jacobs himself was less forthcoming. First he said he wasn’t going to comment, and then he said: “I have not resigned from Parliament because of a Mangaung matter”.

Asked whether he had resigned at all, he refused to confirm or deny (often this is a confirmation, because if the story was wrong he would have denied it).

He said reports on the Mangaung event would only be discussed this week, so theoretically it would not be possible for him to be under fire yet.

Parliament’s chief operations officer, Tango Lamani, on Sunday said he had been away from the office for a few days and knew nothing of the resignation. DM