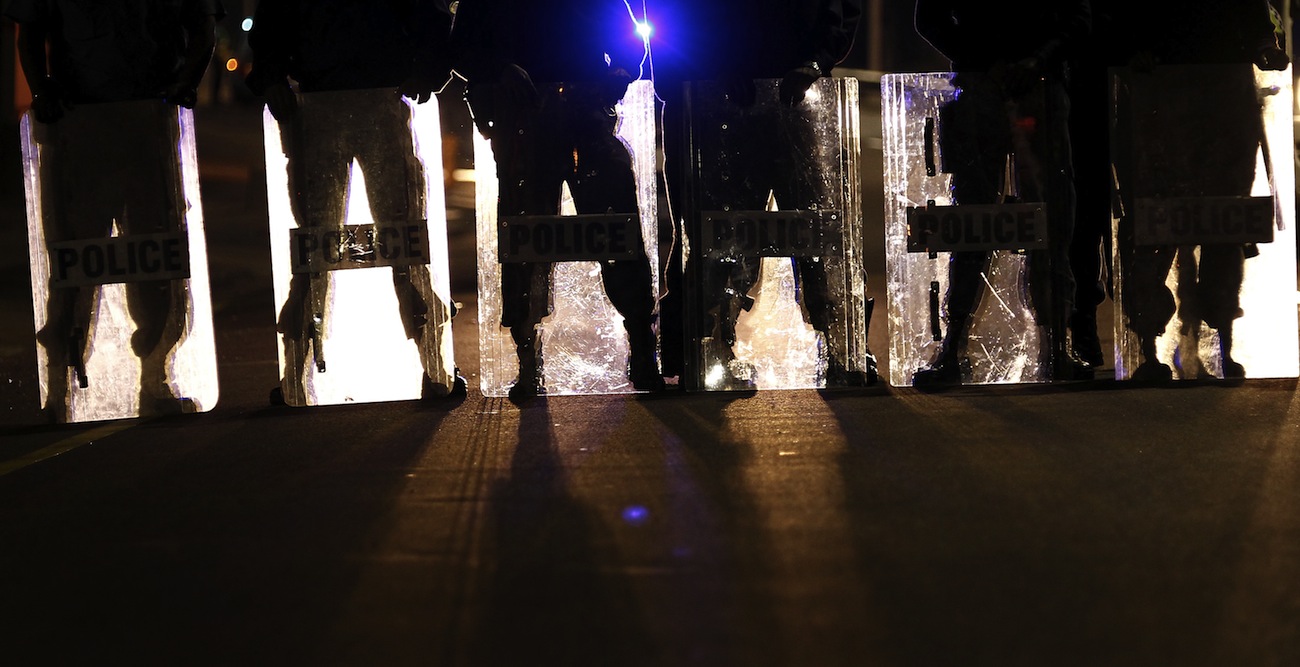 The Ibrahim Index measures African governance across 86 different indicators. The results might not be earth-shattering – what, Somalia’s badly governed? – but their depth reveals exactly what’s going right and what’s going wrong in our country and our continent. By SIMON ALLISON.

The Ibrahim Index of African Governance is the Mo Ibrahim Foundation’s much less sexy endeavour. There’s an air of glamour and suspense around the Ibrahim Prize, whereas the Index is just a bunch of numbers that don’t change very much. But as far as the Mo Ibrahim Foundation is concerned, the Index is a far more important initiative, its value lying in its intellectual rigour and the way it goes beyond hype and perceptions to offer up figures which can prove (or disprove) those perceptions.

Let’s look at South Africa. Not much has changed in the index’s five iterations. We have always been Africa’s fifth best-governed country, behind three small island nations and Botswana. But dig a little deeper into the statistics that underpin this and an interesting story emerges. South Africa generally performs well as compared to its African peers, except in one particular sub-category: personal safety. South Africa’s in the bottom ten, and it’s only conflict zones that are beneath us: Somalia, Sudan, Zimbabwe, and so on.

Not that this comes as a surprise to most South Africans, but at least our paranoia is backed up by statistics. We’re also not particularly strong in the sub-categories of Infrastructure or Rural Sector economy, falling out of the African top ten in both. We are, however, excellent on the gender front; although given the continent’s poor record on gender in general, and the fact that we are behind only the kingdom of Lesotho in this sub-category, it might not be too much to get excited about.

More generally in Africa the Ibrahim Index reveals a few interesting trends. Mauritius is top, again, while Somalia is bottom by a long way. There are contrasting fortunes for two of our northern neighbours, with Botswana coming third and Zimbabwe third-from-last. Sierra Leone and Liberia have both shown remarkable improvement over the past six years, testament to their relatively stable governments and steady economic policies.

But there’s a growing and disturbing movement towards unequal improvements in government. As Mo Ibrahim explains: “We have seen this year that Africa’s young majority are no longer willing to stand for the selective approach to governance adopted by many of our continent’s governments. Our young people are demanding a holistic, equitable and inclusive approach to the management of their countries. The Index findings echo these demands – achievements in economic management and human development, however striking, will not be realised if a democratic deficit persists. Africa’s success stories are delivering the whole range of the public goods and services that citizens have a right to expect and are forging a path that we hope more will follow.”

This is a subtle dig at the fallen regimes of Egypt, Libya and Tunisia, all of whom offered relative economic success but denied democracy and rights. Ultimately, this is a dangerous combination for any government, and countries like Angola and Equatorial Guinea should be weary of such asymmetric development. DM